Man convicted in Aurora's 1998 'Labor Day Massacre' to be resentenced

Alexander Pogosyan was 17 at the time of the murders. 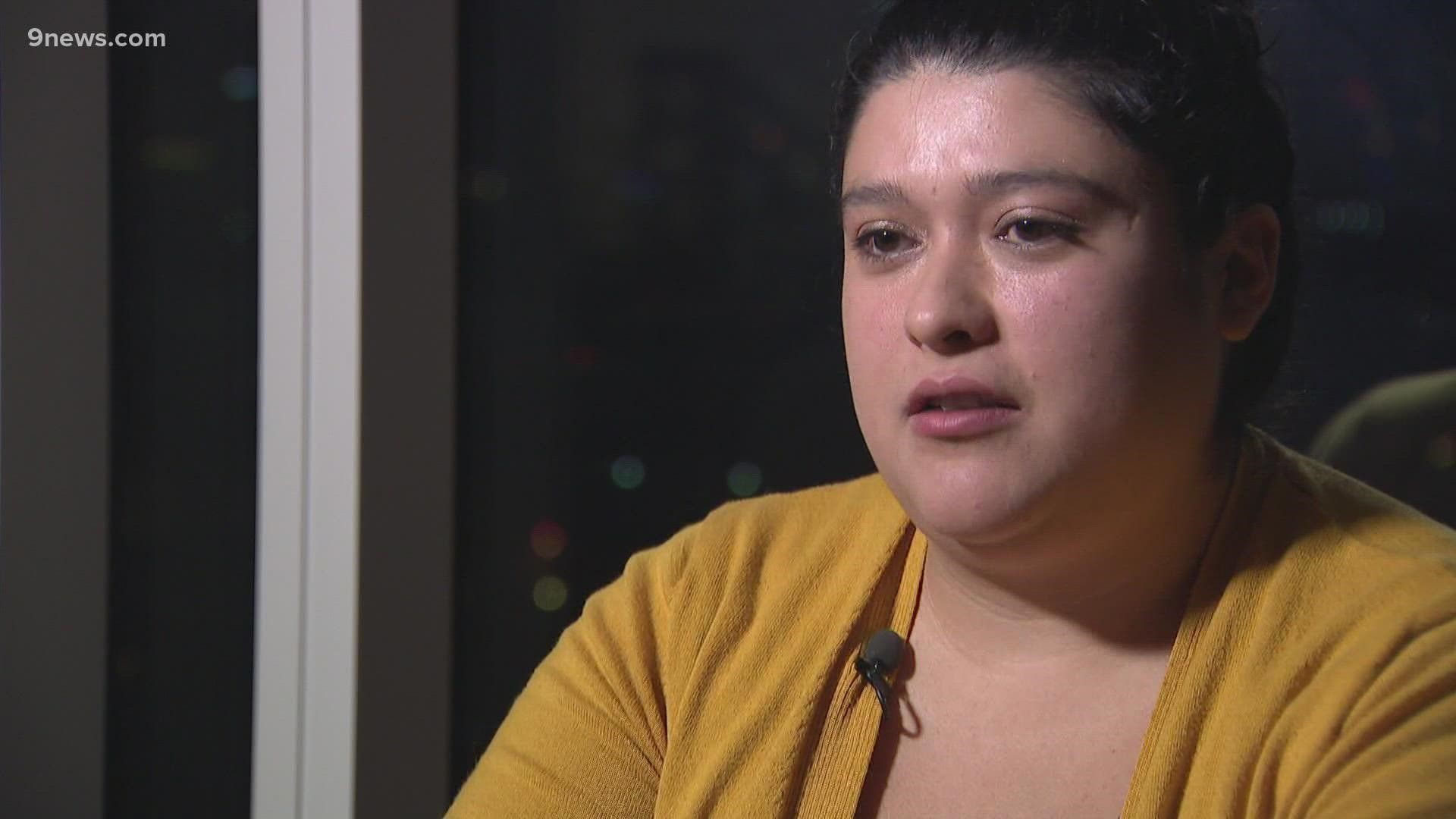 AURORA, Colo. — It was a horrifying spasm of violence: the so-called "Labor Day Massacre" in Aurora. Sept. 7, 1998 – five people shot to death in two different houses.

Kayla Reichert was only 7 years old at the time, but she remembers it well – too well.

"I was just sheer panic – screaming, crying and I did not know what was going on," Kayla said.

Kayla’s mother and brother were two of the victims gunned down in their own home – Kayla’s home. And she was there when it happened.

"I went inside to change," Kayla said. "When I got to the landing is when I saw my mom, and I don’t remember how I saw her, but I just remember seeing her there dead – and screaming – falling to my knees."

Prosecutors said the two suspects, 18-year-old Michael Martinez and 17-year-old Alexander Pogosyan, were angry with the five victims for various reasons, so they killed them.

A few hours after the murders, Martinez himself was found shot to death nearby. Pogosyan was suspected but never charged. He was, however, charged with the five other murders that day. He was then tried, convicted and sentenced to life in prison without the possibility of parole.

>Video below: Sister talks about her brother's murder in 1998.

But, in 2012, the U.S. Supreme Court ruled that it was unconstitutional to sentence juveniles to life in prison without the possibility of parole.

A new law was then passed in Colorado requiring that all juvenile lifers be resentenced and making them eligible for parole in as little as 30 years and no more than 40.

As a result, Pogosyan, who has now served 22 years in prison, will be resentenced on Dec. 21.

Kayla said she, too, will be in the Arapahoe County courtroom when Pogosyan is resentenced, and she won’t be shy.

"There is no remorse on his part," Kayla said of Pogosyan. "For me, it’s important that the judge hears the things that I went through. It’s important to let them know what this person did to my life, and that’s absolutely destroyed it."

Twenty-three years after her mother and brother were murdered, Kayla said she still thinks of them all the time. And to honor their memory, she said she’ll do everything in her power for as long as it takes to make sure Alexander Pogosyan is never a free man again.

"Everyone would always say her smile would light up a room – just the most genuine, caring person," Kayla said, when asked to describe her mother. "We haven’t forgotten about them; they’ve always been a part of our memory, and we’re going to continue that and make sure that we honor them by making sure that Alex stays where he is."