On the last day of the 2020 Colorado legislative session, legislators offered a last-minute surprise 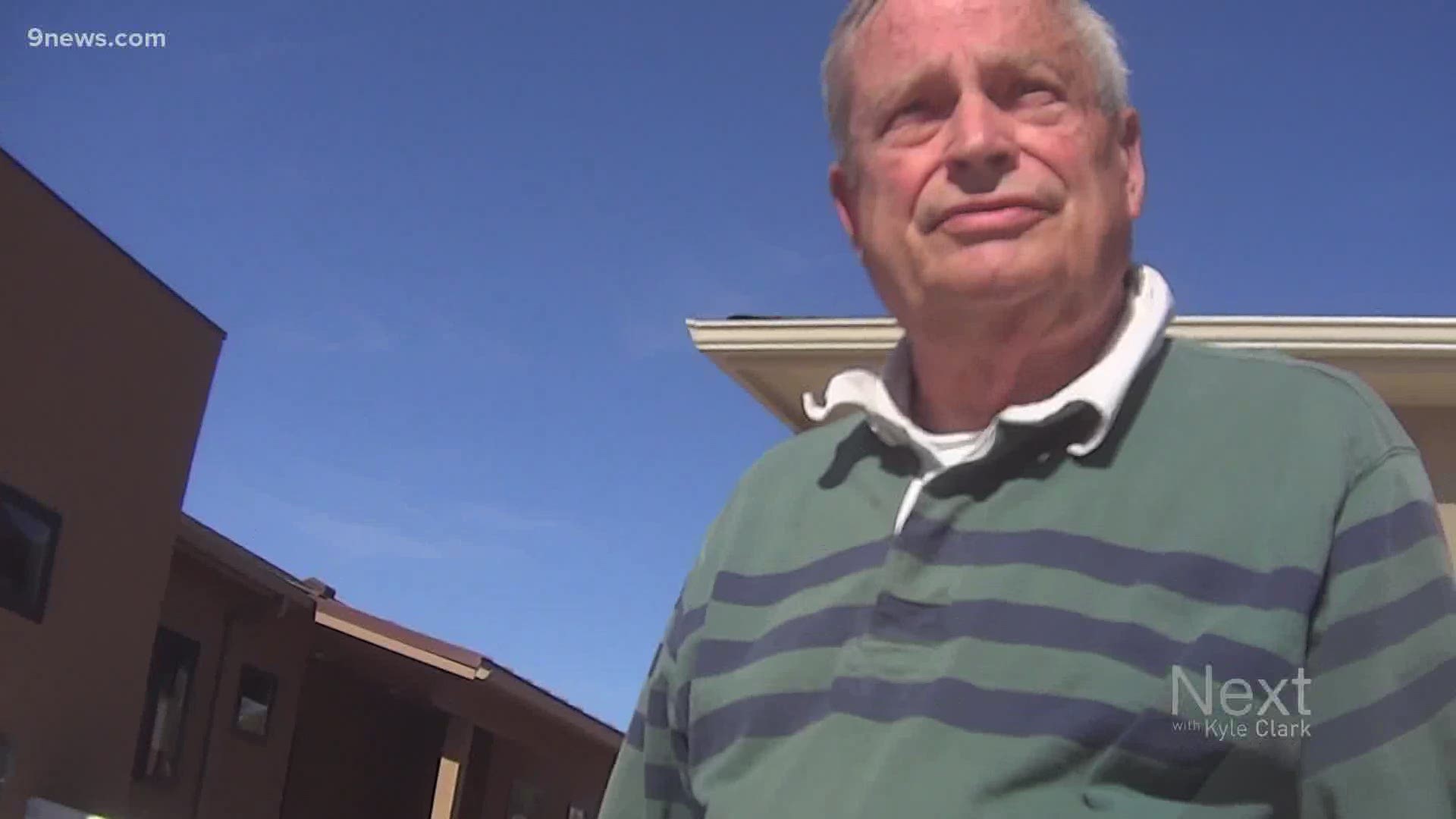 DENVER — On the very last day of the 2020 legislative session, Colorado legislators unexpectedly agreed to pass a bill that will, should Governor Jared Polis (D) sign it as expected, turn future cases of so-called fertility fraud into a crime.

The news follows a series of stories by 9Wants to Know that outlined allegations that a Grand Junction fertility doctor used his own sperm during multiple rounds of artificial insemination to impregnate more than a dozen women.

While House Bill 1014 had sailed through committee hearings, it stalled in late March when legislators agreed to temporarily suspend their session due to concerns over the COVID-19 pandemic.

“I was told it probably wouldn’t make it through the session, and we’d have to start over again in January,” said Maia Emmons-Boring.

Emmons-Boring’s story became an international one late last year after she told 9Wants to Know that she had evidence to suggest Dr. Paul Brennan Jones, a longtime Grand Junction doctor, was her father.

RELATED: Doctor at center of sperm donation case agrees to give up medical license

On June 15, as legislators scrambled to finish the 2020 session, HB-1014 was brought back to life by its co-sponsor Sen. Bob Gardner (R-Colorado Springs).

It eventually passed both the Senate and House and is currently awaiting the Governor’s signature.

“It was an amazing surprise,” said Emmons-Boring.

“I’m really proud of Maia and her family because we couldn’t have done it without them,” said Rep. Kerry Tipper (D-Lakewood). Rep. Tipper cosponsored the legislation in the Colorado House.

The legislation will, in part, criminalize future acts of fertility fraud and make it easier for offspring to sue.

During his only interview on the subject last year, Dr. Jones told 9Wants to Know he would neither admit nor deny the allegations against him.