75-year-old man tased by officer back in the hospital, attorney says

Michael Clark had to have surgery Tuesday evening, according to his attorney. 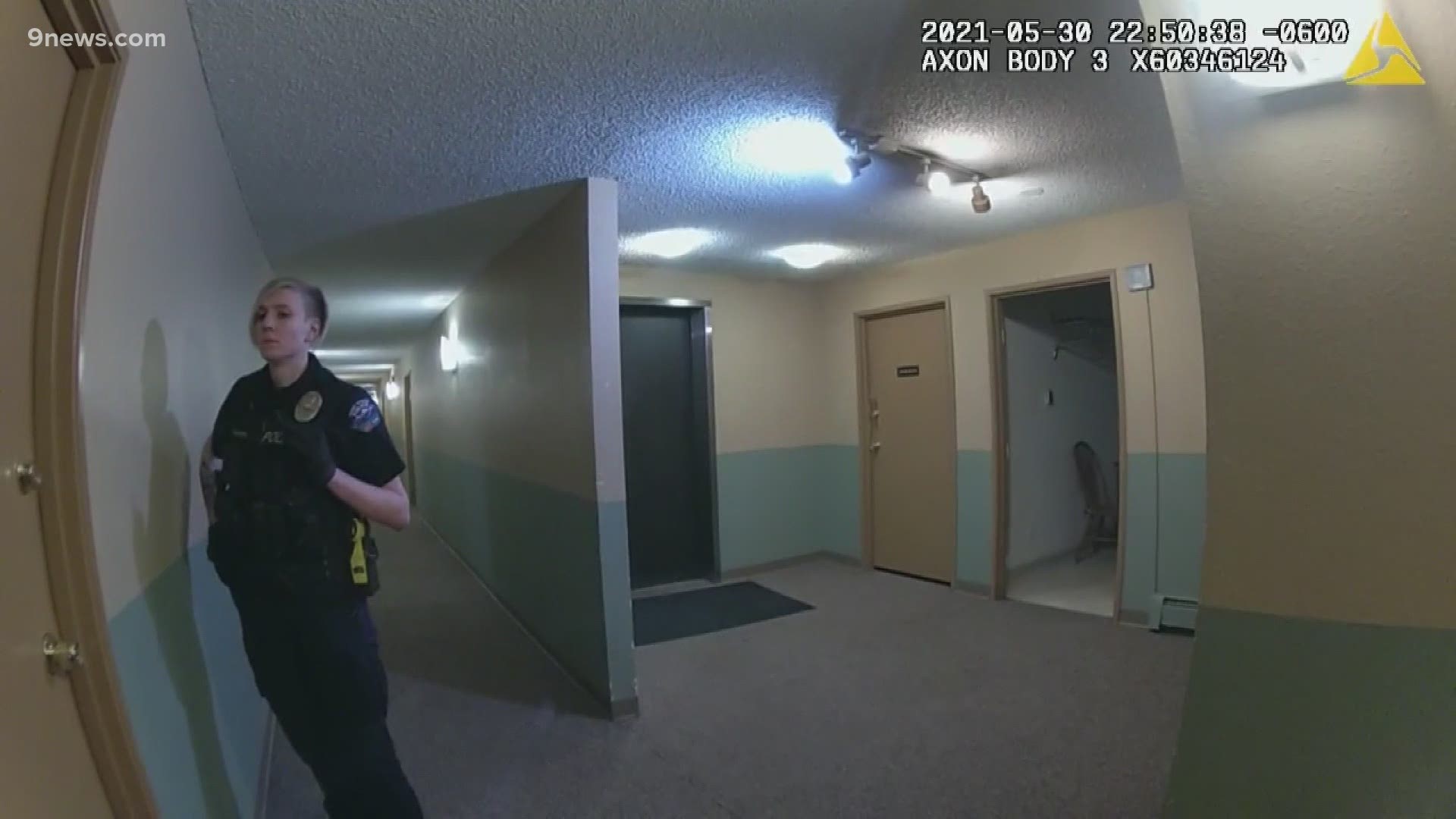 IDAHO SPRINGS, Colo. — A 75-year-old man who was tased by an Idaho Springs police officer on May 30 is back in the hospital and needed surgery after having multiple seizures, his attorney told 9Wants to Know on Wednesday.

Michael Clark was tased after officer Nicholas Hanning and another officer named Ellie Summers responded to a call regarding an alleged assault on a woman by her neighbor.

When officers contacted the suspect, described as a man in his 70s, he was holding a “sword-like weapon with what appeared to be teeth along both edges,” according to a news release from the District Attorney’s Office. Idaho Springs Police gave a similar description.

RELATED: 'They need to be seen to be believed': Body camera footage shows tasing of elderly Idaho Springs man

Hanning has since been fired and charged with third-degree assault on an at-risk adult, according to the 5th Judicial District Attorney’s Office. Prosecutors said he voluntarily turned himself in on a warrant and was ordered to relinquish all of the weapons in his possession.

Attorney Sarah Schielke represents Clark, and she obtained body camera footage of the incident that she said paints a very different account of what happened.

She said that the two officers banged on the 75-year-old man's apartment door, stormed inside, attacked him, and returned to the hallway.

Clark lost consciousness and flew backward from the tasing, the video shows. His attorney said he struck his head on a dining room chair on the way down.

Clark was ultimately hospitalized with heart complications, and 36 hours later had a stroke, according to Schielke. She said last week that he was in a 24-hour care facility and needed heart surgery.

On July 27, he was taken back to the hospital after suffering multiple seizures, according to Schielke. He had to have surgery for a brain bleed, she said.

Schielke was held in contempt of court last week for releasing the body camera video before prosecutors. The judge had previously ordered prosecutors to release the video by July 29. Schielke said she is confident she did nothing wrong or illegal.

Clark was never charged with a crime and a Gofundme page has been set up to assist the family.