The Chaffee County woman, 49, went missing on Mother's Day and has not been seen since. 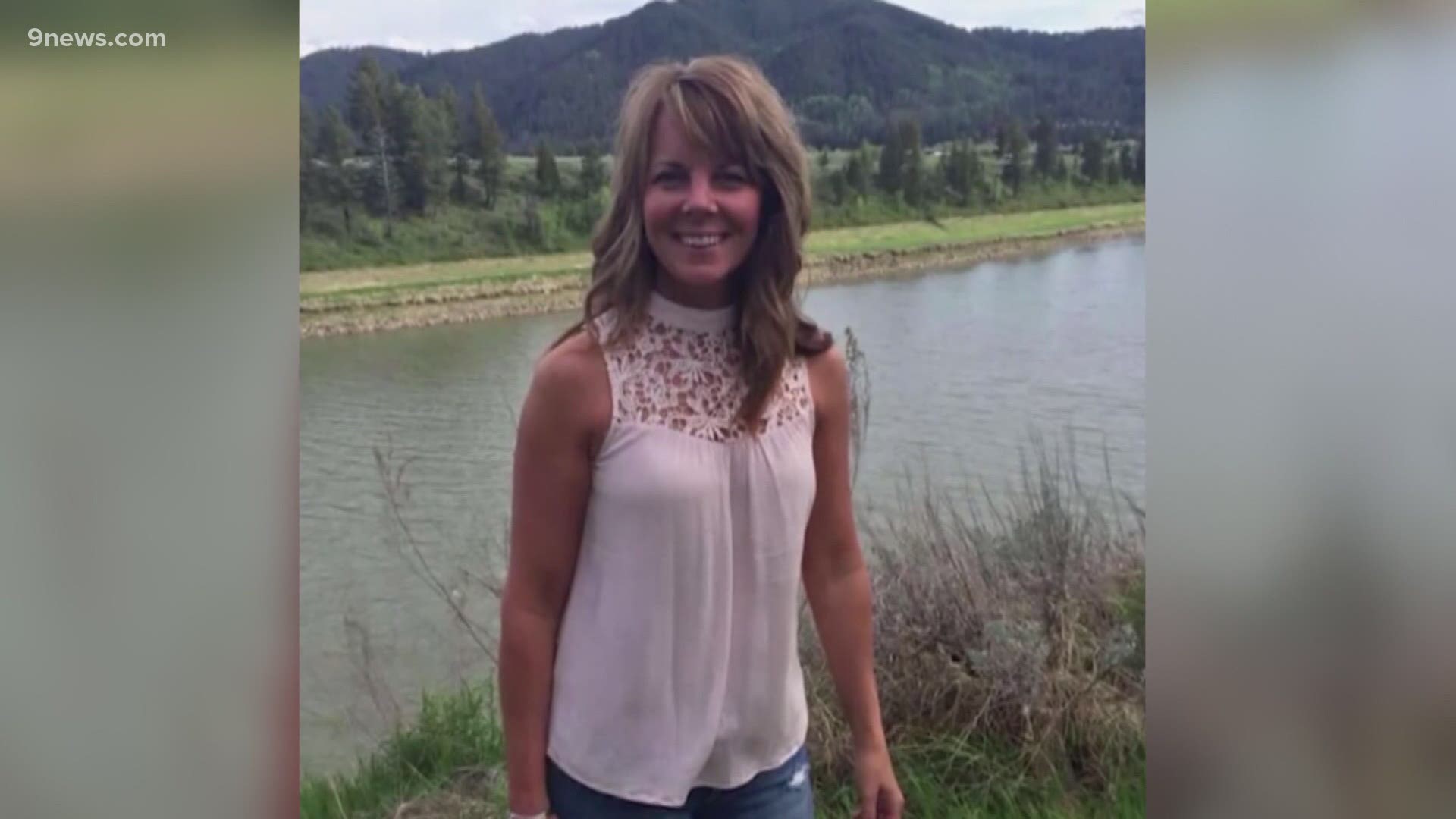 CHAFFEE COUNTY, Colo. — Investigators this Wednesday will contact Chaffee County residents in a community-wide canvass meant to gather and share information in the case of missing woman Suzanne Morphew.

Morphew, 49, went missing on Mother's Day, May 10 — one month ago. The Maysville resident left her home for a bike ride and never returned. Maysville is located west of Salida by way of U.S. 50.

The Chaffee County Sheriff's Office (CCSO) said investigators have received about 500 tips in the case and have conducted 10 large-scale searches throughout the county.

> VIDEO above: Raw footage of a property searched in relation to the case.

Investigators seized Morphew's home on May 20, and then released it back to the family on May 26.

Shortly after her disappearance, investigators searched the Mayville area after deputies found a personal item belonging to Morphew. Dive teams also searched nearby bodies of water, with no results.

Morphew’s husband, Barry, on May 17 posted a video message to Facebook begging for his wife’s return.

A $200,000 reward is being offered for information related to Morphew's disappearance. Half of that money is being offered by Morphew's family, according to a Facebook group set up to help find her. The other half is coming from a family friend who decided to match the family's offer.

It has been one month since Suzanne Morphew was reported missing in Chaffee County. In that time, local, state and federal investigators have followed-up on hundreds of tips and conducted a number of searches in an effort to locate Ms. Morphew, who was reported missing on Mother’s Day, May 10, 2020.

In addition to countless interviews conducted in the last month, approximately 500 tips have been called into a designated tip line in the investigation, along with 10 large-scale searches performed throughout the county.

On June 10, investigators plan to conduct a community canvas in the county to contact residents and others to not only share information about Ms. Morphew’s disappearance, but also focus on obtaining any new information in her case. Nearly two dozen members of law enforcement will take part in this comprehensive effort on Wednesday.

The public is asked to continue to report any information about this case by calling (719) 312-7530.

The Chaffee County Sheriff’s Office will release information related to the investigation as it becomes available.