Judges are forgetting to deselect a box in their computer system. That's giving defendants a warning about warrants and a list of witnesses. 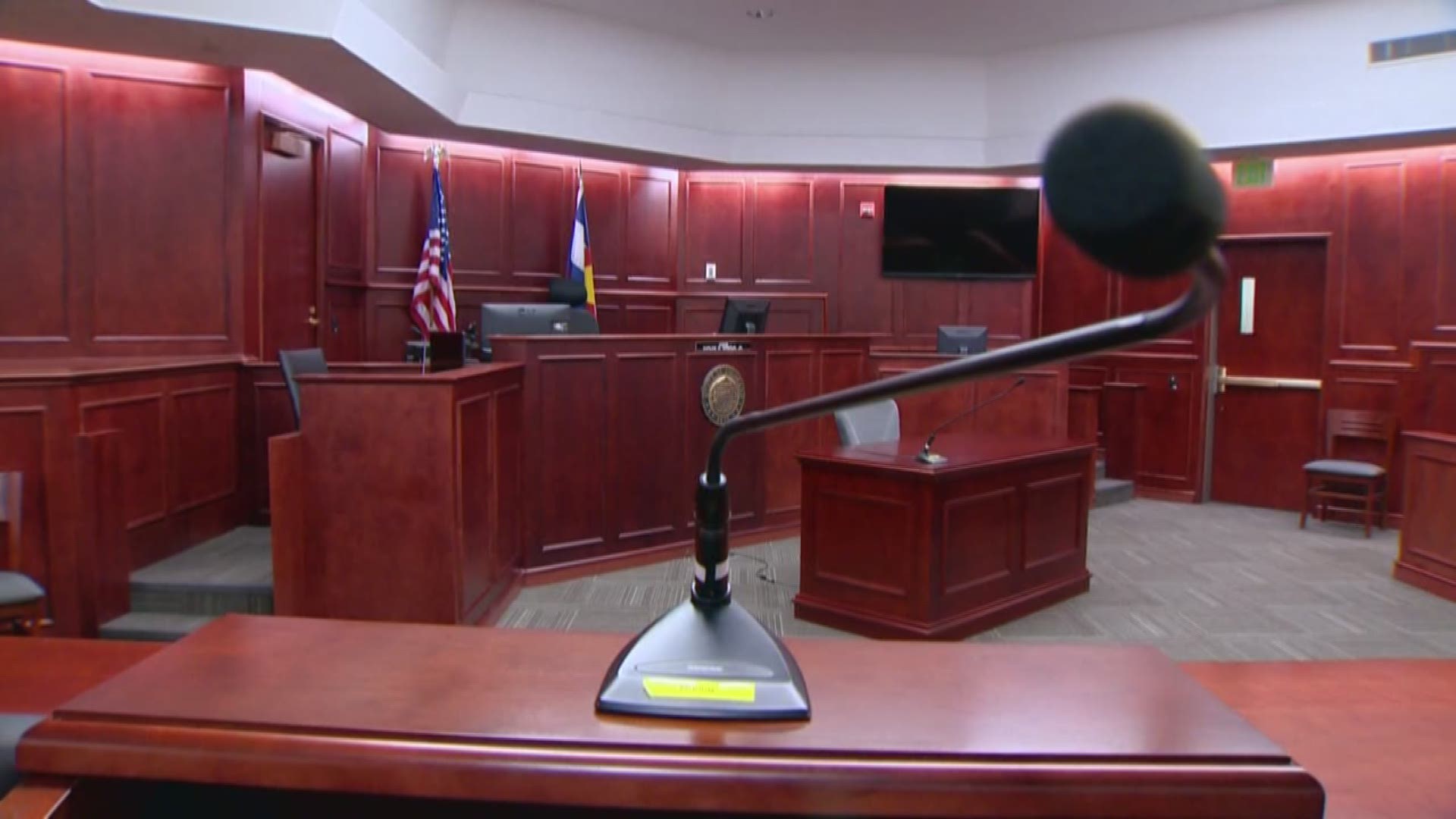 ARAPAHOE COUNTY — District Attorney George Brauchler first heard about the problem from law enforcement. A task force paid a visit to a guy who had a warrant out for his arrest. It turns out, the guy knew they were trying to find him.

“They said, 'How could you know we were coming?' He goes, 'Well, I got mailed the warrant, the affidavit and the complaint. I knew you were looking for me,'” Brauchler said.

That set off a chain of events that would reveal a statewide problem. In the 18th Judicial District alone, Brauchler’s team found nearly 100 cases in which the defendant had been sent a heads up about an arrest warrant by the judge who issued the order. That information often includes the names and addresses of victims.

“They know who the witnesses are who made the accusations, and they now know the man, law enforcement, is going to be out there looking for them,” he said.

Mail was sent to guys like Ronald Bryant, a known gang member wanted for two counts of murder after allegedly shooting up a party in Aurora. Zachary Swanson was also sent this information. He’s accused of repeatedly punching his girlfriend in the head.

There are guys suspected of violating protection orders and sexual assaults on children. It took months to track many of these people down. But many others are still out there with the opportunity to intimidate witnesses or run.

“We know at least two defendants have fled the country. Two defendants that would be facing charges for sex assault on a child. And they fled the country once they received in the mail this notification about the warrant, the affidavit, the complaint against them,” explained Brauchler. “That's going to make it incredibly unlikely that we're going to be able to seek justice in those particular cases.”

9NEWS brought these cases in Arapahoe to the State Court Administrator’s office. They said they hadn't heard about the problem until we brought it to them. But once they started looking, the cases started piling up.

It turns out there were about 1,500 total cases in which a defendant was sent information they shouldn't have just yet, putting cops and victims at risk. It’s affected every judicial district in the state. The court administrator began looking for solutions.

“We had chief judges from around the state calling in, all of them, within two hours’ notice. Then they got the notice and dispersed it to judges in their judicial districts who are handling criminal cases to make sure this was not continuing to occur,” said Christopher T. Ryan, the State Court Administrator.

The question is: How did this happen?

It all comes down to one box. Judges in Colorado issue warrants using a computer system. That system automatically selects the box to send mail to the defendant. It has been the judge’s responsibility to un-click that box, a move that’s sometimes forgotten.

State Courts are now changing their system. The form is no longer auto-populated meaning the judge has to make a conscious decision to select that box.

"I am very confident that the changes we've made will prevent this from occurring in the future," Ryan said.

It appears the problem has been fixed moving forward. But the state courts identified at least 74 cases in which warrants are still active. Seventy-four cases in which someone accused of a crime might have information about victims.

Ryan said his office has sent notifications to all potentially affected victims. Those notifications include ways to contact victim’s advocates, a connection Ryan hopes will help keep those witnesses safe.

The State Court Administrator says it has not heard of any victims being intimidated by this happening. 9NEWS hasn’t heard of any either. But if you have received one of these letters, warning that defendants have your information, send an e-mail to Ryan.Haarer@9NEWS.com.