9NEWS sat down with Park County Sheriff Tom McGraw to talk about his predecessor, staffing challenges and the Maggie Long murder investigation.

Park County no longer has reason to worry about its sheriff taking a prolonged vacation. The county swore in Sheriff Tom McGraw Tuesday morning, ending the tenure of Fred Wegener who spent the past five months of his term primarily handling the job through email in Florida.

McGraw last served as an inspector in public corruption for the Florida Department of Law Enforcement. He retired after 17 years, moved to Colorado in 2014 and decided to run for sheriff of Park County in 2018.

9NEWS reporter Noel Brennan sat down with the new sheriff to talk about the challenges his office faces in the years ahead.

Park County budgeted for 26 sworn deputies including the sheriff. Currently, there are ten job openings. How will you handle the staffing issues?

McGraw: “My first priority is to get people hired to fill those empty slots cause the deputies have been running themselves ragged and we just can’t do that.”

How much ground does a single deputy need to cover in Park County?

McGraw: “Park County is 2,400 square miles. So, in the south end of the county, the Fairplay area, a deputy could very well be covering 900 to 1,000 square miles by himself.”

That’s a lot of ground to cover for one deputy. We imagine that is leading to slow response times?

McGraw: “Right, that’s an issue I’m going to be dealing with. I have some thoughts on some things to do and once we get fully staffed, then we should be able to have people in zones and that should cut down on response times.”

How will you attract potential deputies to Park County?

McGraw: “I think a lot of it is attitude. You know, they’re seeing that this is going to be a new sheriff’s office and you know, I’ve been working with the county commissioners and the county managers and we’re getting pay raises.”

As 9NEWS reported, the previous sheriff decided to run out his term primarily on vacation, moving back and forth between Florida and Park County, handling the day-to-day duties of the job through email. Is it appropriate for a Colorado sheriff to run out his term out of state?

McGraw: “Well, I really don’t want to comment too much on the previous administration. I will tell you this for myself. I will not do things that way. When the final day for me to work here at Park County Sheriff’s Office, I will be working until the final day. I will not leave the county unattended. I will be the sheriff of Park County until the last day.”

Where does the Maggie Long investigation fit into your list of priorities?

McGraw: “That’s a very high priority. I am getting up to speed on that. I have been briefed a little bit on it, but now that I’m sheriff, I can access all the confidential reports on everything, so I’m going to be looking at that here. I’ll probably have that reviewed by the end of the week.”

When will your office hold a press briefing on the Maggie Long case?

McGraw: “We plan on doing some things probably by the end of this month or beginning of February. We’ll be holding a press conference to talk about the Maggie Long case.”

There has only been one press conference since Long’s murder in December 2017. How will you handle updates in the future?

McGraw: “I will try my best to release as much information as I can to the public in order to gather more leads on the case – whatever I can do on that aspect. But there are certain things in a homicide investigation that you cannot release because it could hinder the prosecution if you get that far.”

Can you assure the community the Maggie Long case won’t go cold?

McGraw: “It will not go cold. I can guarantee you that. You know, in these cases, I mean I’ve worked five years homicide, so I know some of the issues that happen. Sometimes, you do stall for a little while, you know, but we’re going to generate some interest here in this news conference we’re going to have later on, so I feel confident that we’ll have some leads generated.”\ 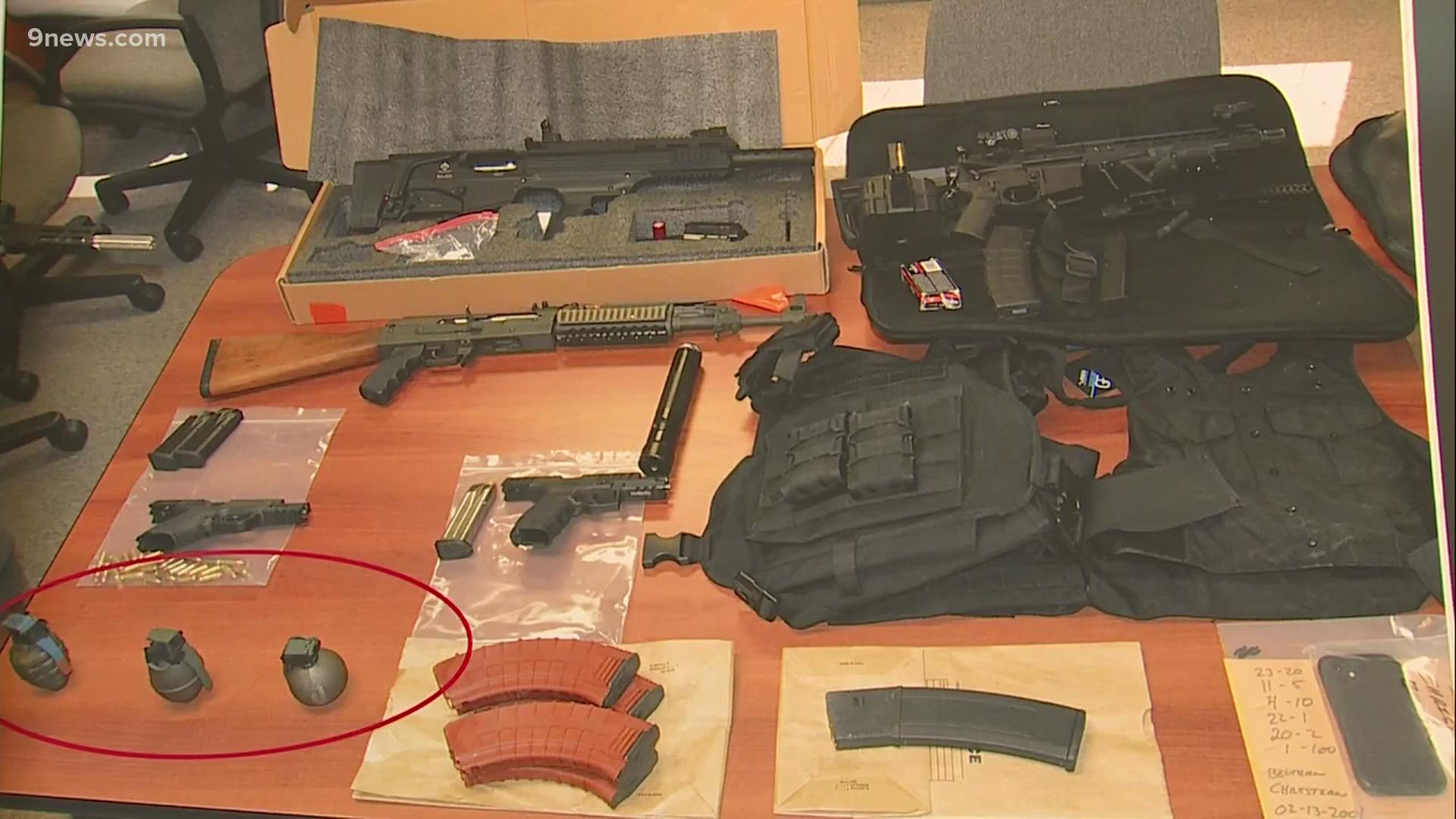 More than 110,000 fentanyl-laced pills seized in Denver area by DEA