As Bradley Bunn, 53, remains in custody for possessing pipe bombs, 9Wants to Know has learned an online manifesto is part of the federal case. 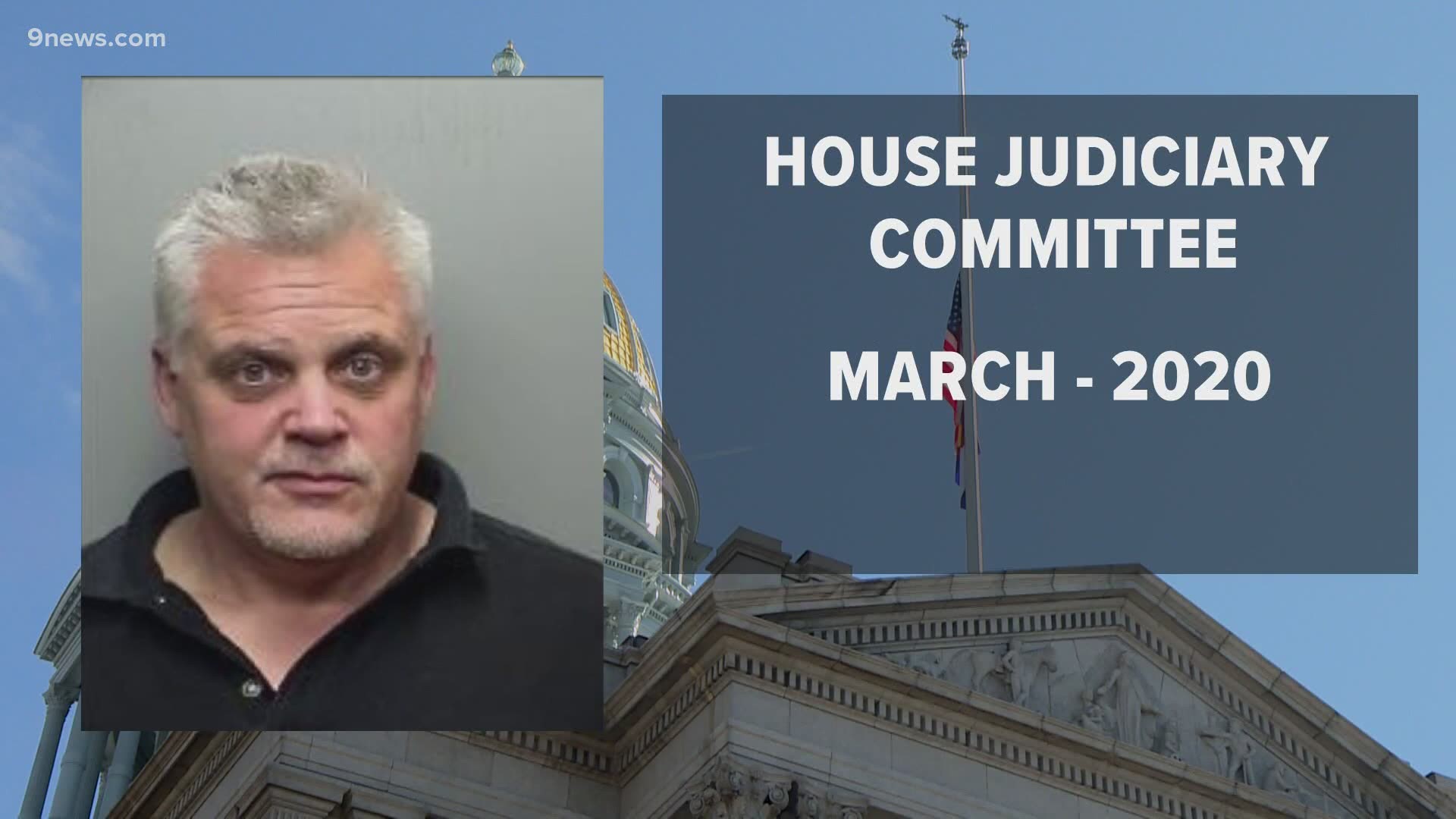 The daughter of the man facing federal charges for possessing pipe bombs told 9NEWS her father, Bradley Bunn, should remain locked up because he’s too dangerous to be released.

On May 1, FBI agents arrested Bunn, 53, for the possession of four pipe bombs. Bunn has remained in federal lockup pending a possible mental health evaluation and detention hearing.

A man who identified himself as “Brad Bunn” also testified against Colorado’s new red flag law during a House Judiciary Committee meeting on March 12.

“Repeal this. It is treason to disarm the American populace. Repeal it, please. I'm asking nicely,” Bunn told the committee.

9Wants to Know has also learned an online manifesto that called for an “armed defiance against tyrants” at the Capitol is part of Bunn’s federal case.

The manifesto was shared by dozens of people on Facebook around the time armed protestors swarmed the Capitol building in Michigan.

One man who shared the posting created a Facebook live video in reaction to Bunn’s arrest on May 1.

The man, who hasn’t been arrested or charged, makes threats in the video, shows off a box full of bullets and then gets in a verbal fight with his mother over his online postings.

“If they want to [EXPLETIVE] fight we will [EXPLETIVE] fight,” the man said on video, in reference to law enforcement who were seen at Bunn’s Loveland home during the execution of a search warrant.

9Wants to Know reached out to the man in the video, but he declined to be interviewed.