Andy Billinger, 38, was shot to death last week in a McDonald's parking lot. 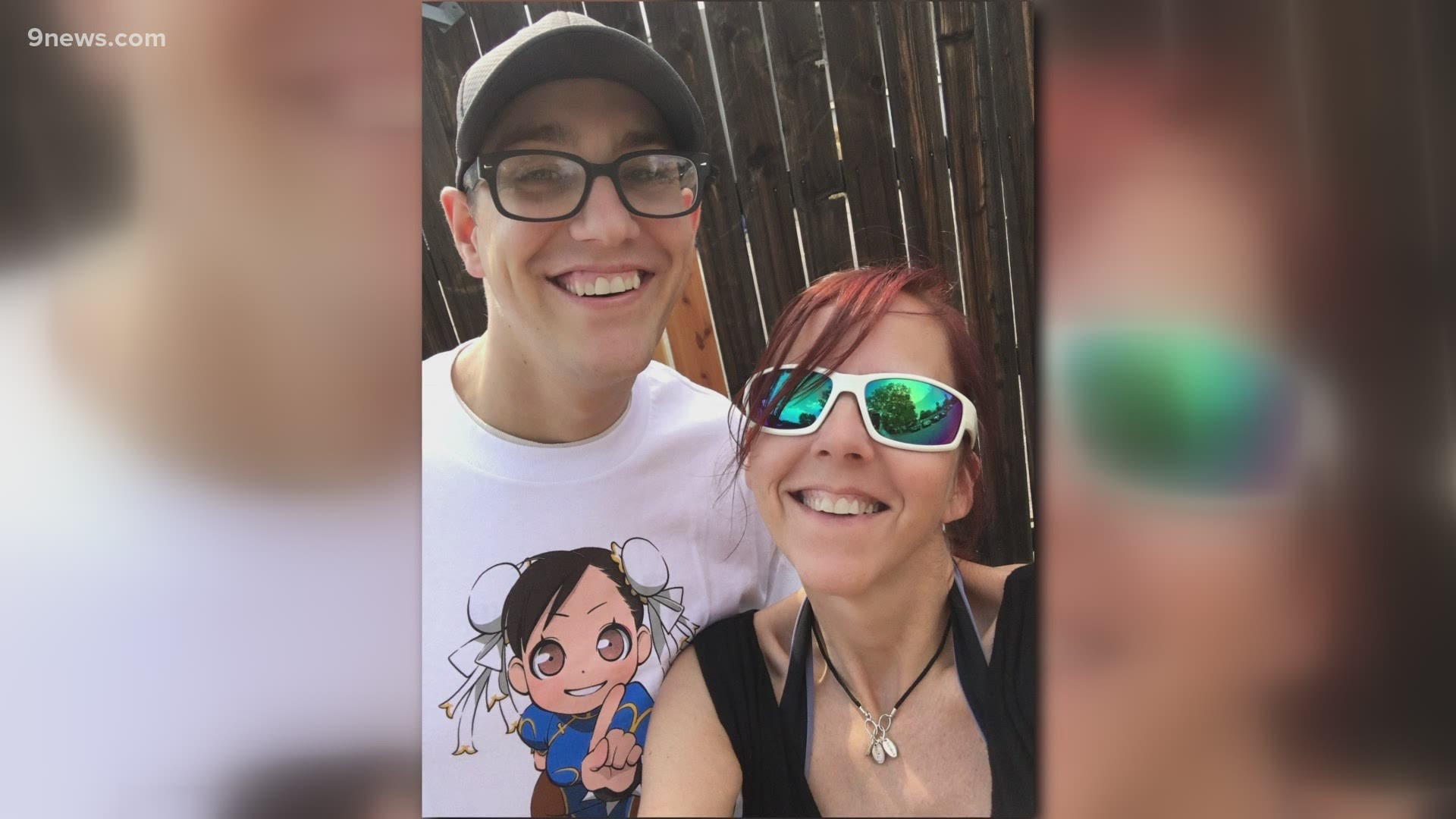 AURORA, Colo. — A 38-year-old man was who was murdered last week in a McDonald's parking lot was killed by a person to he whom he was trying to sell a gaming console, according to the Aurora Police Department (APD).

"He was shot and got killed over a gaming console," said agent Matt Longshore with APD.

Andy Billinger was shot on June 29 around 6:30 p.m. Police said Billinger met a person online and arranged to sell him a gaming console. They agreed to meet in the McDonald's parking lot on South Parker Road near East Yale Avenue. Once there, according to police, the suspect shot and killed Billinger.

"The suspect took it upon himself to not conduct the transaction," said Longshore.

"He was just trying to work, take care of his family," Holton said. "Andy was super kind, he would help anybody out. He was such a funny, sensitive guy. He felt so deeply."

Aurora police said the investigation is progressing – detectives are now in the process of going over surveillance from the area – and they're hoping to make an arrest in the near future.

In light of the tragedy, APD is once again urging people to use the city's designated "safe exchange zones" to conduct online transactions, especially for high-dollar items.

The zones are located at the police department's district three on East Arapahoe Road and at police headquarters.