After a Flight For Life crash in Frisco, Chris Vanderveen found a loophole allowing manufacturers to build helicopters with outdated fuel systems. 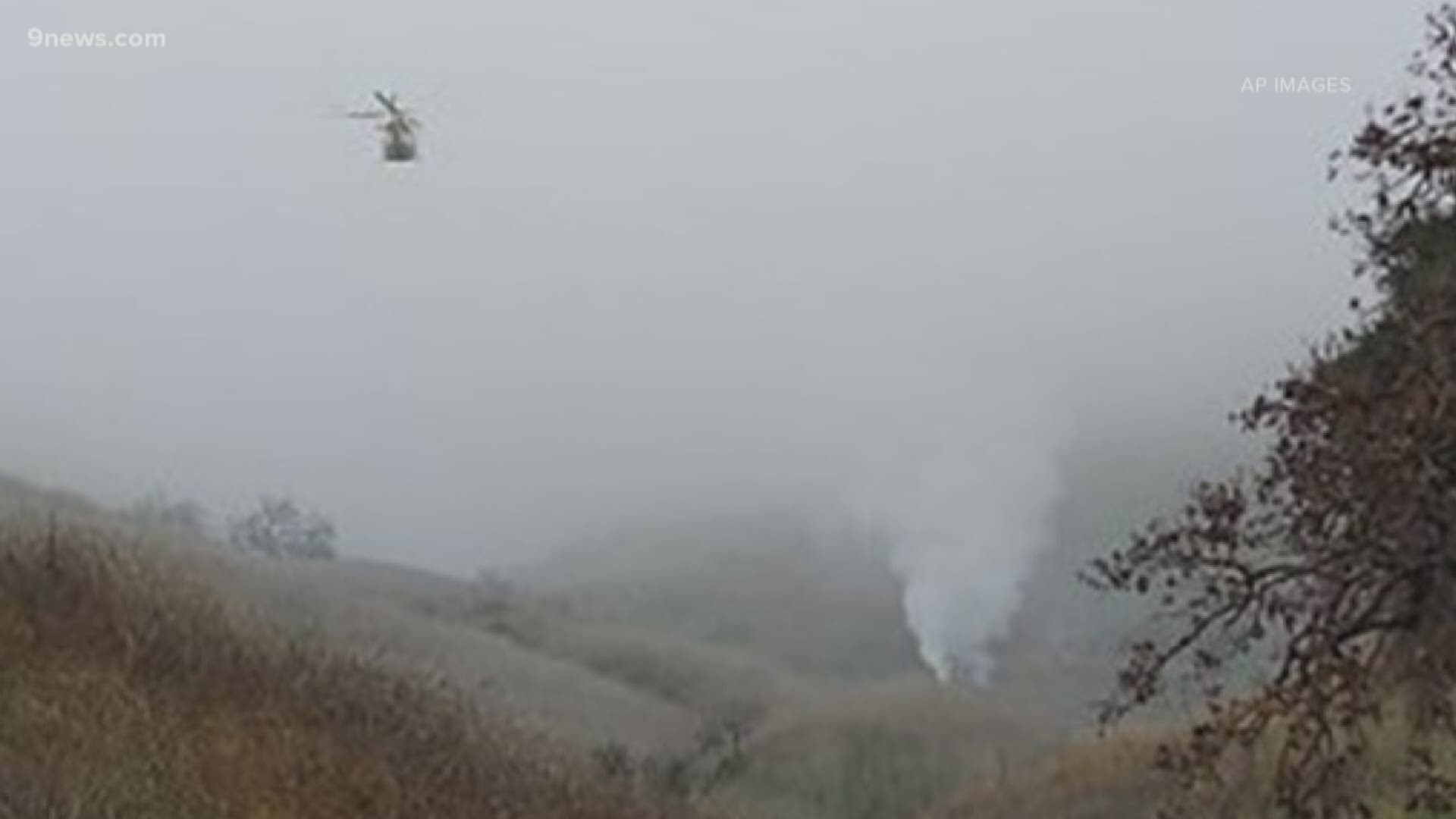 CALIFORNIA, USA — Nine people were killed when a helicopter went down in southern California Sunday morning, and investigators say there were no survivors.

According to the National Transportation Safety Board, basketball star Kobe Bryant and the others were killed when the helicopter crashed in foggy conditions and then caught fire on a hillside.

There are many questions following the crash, and 9NEWS Reporter Chris Vanderveen is focused on one.

"Clearly there was a post-crash fire," he said. "The question that I have is, was the impact so severe that the people on board were never going to survive anyway?”

Vanderveen has spent nearly four years asking this question about post-crash helicopter fires around the country.

He wants to know more about this crash in California because of what he discovered when he looked into a Flight for Life helicopter crash in Frisco, Colorado.

Vanderveen met Dave Repsher, a flight nurse who survived the crash but spent a year in the hospital to treat burns on 90% of his body.

"Because the helicopter fuel system was simply not capable of surviving an impact like that," explained Vanderveen.

A series of 9Wants to Know investigative reports detailed a loophole in federal law that had allowed, for decades, manufacturers to continue building helicopters with antiquated fuel systems.

“And so what we learned was is there’s just a massive problem with this with helicopters all around the country," said Vanderveen. "And that the FAA had essentially been turning the other way for decades."

Because of his stories, Congress passed a law requiring manufacturers to equip newly built helicopters with crash-resistant fuel systems, but helicopters made in the past are still not required to have the updated system.

"We still have thousands of helicopters in use today that don’t have crash-resistant fuel systems on board," said Vanderveen. "It’s just a reality. And the problem is that it’s not cheap to retrofit all helicopters."

The helicopter that crashed in California was not mandated to have a new system, but no one knows if the people on board died on impact or in the fire that followed.

The autopsy reports will show whether or not anyone survived the initial impact.

“There are some crashes that people are just simply not going to survive," he said. "But when you start thinking about the possibility that somebody could burn alive. And that has happened in the past. We have to figure out how to stop that. That’s something that’s preventable."