Colorado has three Catholic dioceses: the Archdioceses of Denver, Diocese of Colorado Springs & Diocese of Pueblo.

COLORADO, USA — A report detailing accusations of sexual abuse going back to 1950 in Colorado's Catholic churches was released Wednesday.

It chronicles how 43 priests in the state were credibly accused of sexually abusing at least 166 children. One priest, Father Harold Robert White, had 63 substantiated allegations lodged against him.

The report comes less than a month after the Colorado Office of the Attorney General, the Archdiocese of Denver, Diocese of Colorado Springs and Diocese of Pueblo announced more details of a previously-announced compensation program to support survivors of priest sex abuse. Details include how to file a claim and when payments (anywhere from $10,000 to $500,000) are determined.

Sexual abuse in the Catholic church largely entered the spotlight after a series of 2002 Boston Globe stories shed the light on priest sexual abuse. It's an issue that continues to plague the church, with new cases and accusations coming to light all around the country often.

Below is 9NEWS coverage of sexual abuse by Catholic priests in Colorado, including an interview with a man who said he was abused by former priest Neil Hewitt — and with a Leadville woman who found a letter alleging abuse by the same priest. The author of that letter ended his own life more than 10 years earlier.

A groundbreaking report names and details sex abuse allegations lodged against 43 priests by 166 victims in each of three dioceses since 1950. The report shares details about the allegations against each priest and how it took the church, on average, 20 years to restrict a priest's authority after receiving an allegation of sexual abuse.

Colorado Attorney General Phil Weiser and the bishops from the three dioceses in the state announced joint initiatives meant to offer support to any victims of child sex abuse by Catholic priests. Also part of the announcement: Former Colorado U.S. Attorney Robert Troyer would look at the records and policies of three dioceses about the sexual abuse of minors and draft a public report.

Former Catholic priest Neil Hewitt, who was at five Colorado churches in the 1960s and 1970s, admitted to 9Wants to Know that he, "did do things that were wrong," in response to allegations of sexual abuse. Michael Smilanic, who also spoke to 9NEWS, filed a complaint against Hewitt claiming he was molested in 1967. 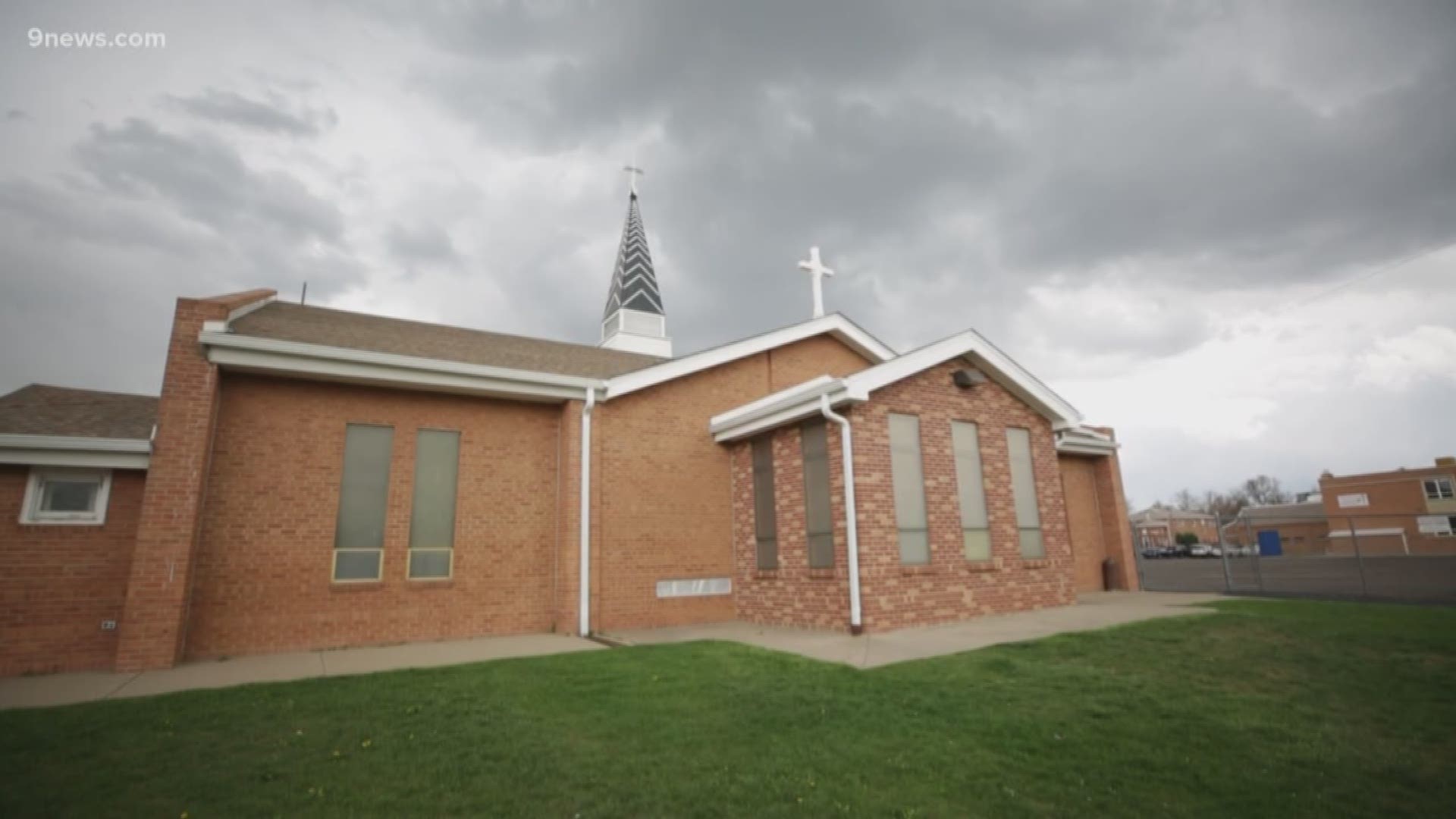 A story details how Donna Ballentine found a letter meant for Hewitt that began, "It's been 24 years since you sexually molested me. I also have been an alcoholic for 24 years." The letter was written by her cousin, Stuart Saucke, who'd taken his own life 10 years earlier. 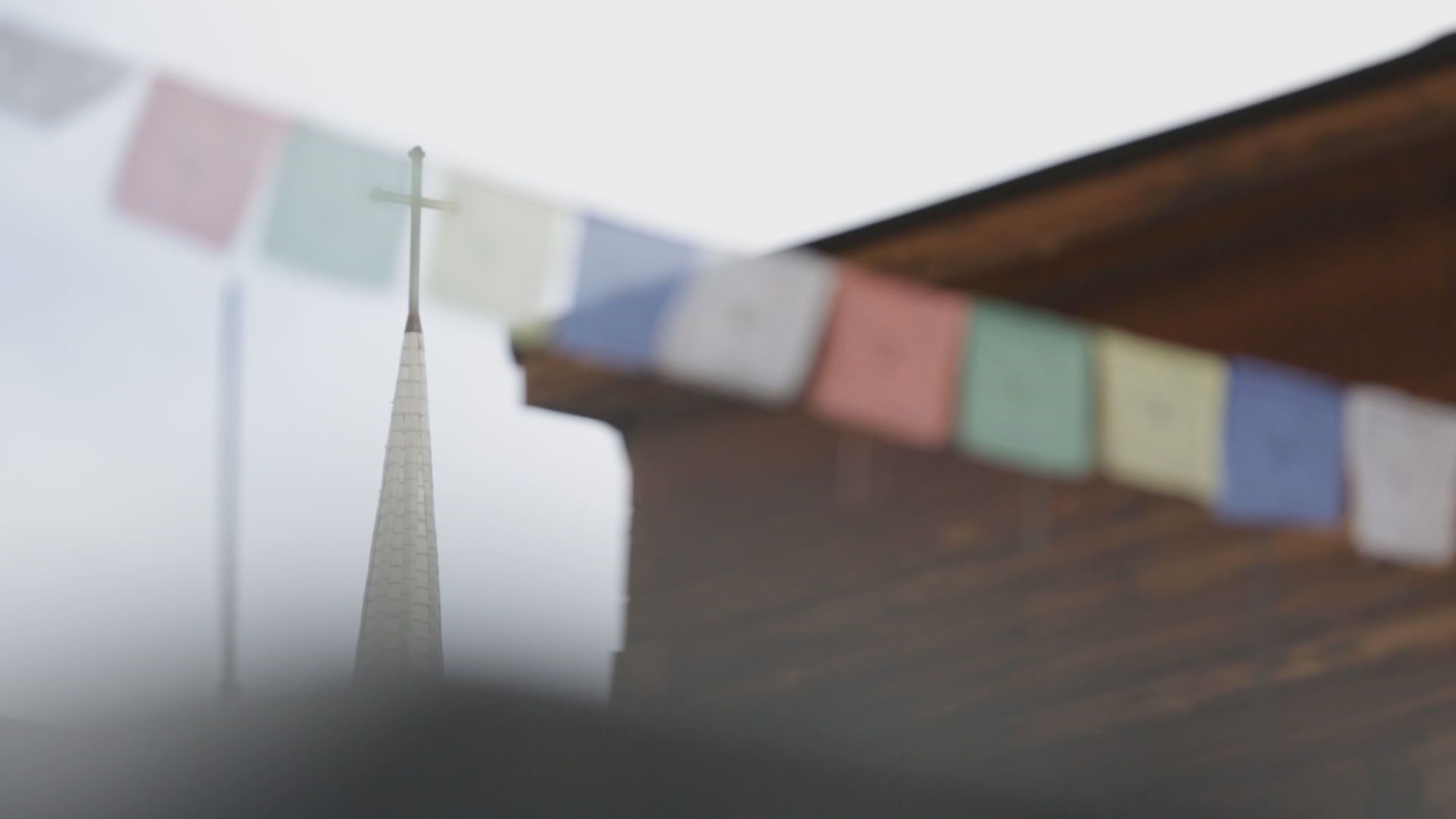 The Colorado Office of the Attorney General, the Archdiocese of Denver, Diocese of Colorado Springs and Diocese of Pueblo released more details about the Independent Compensation Program (ICP), including how people can file claims and the amount of possible compensation. 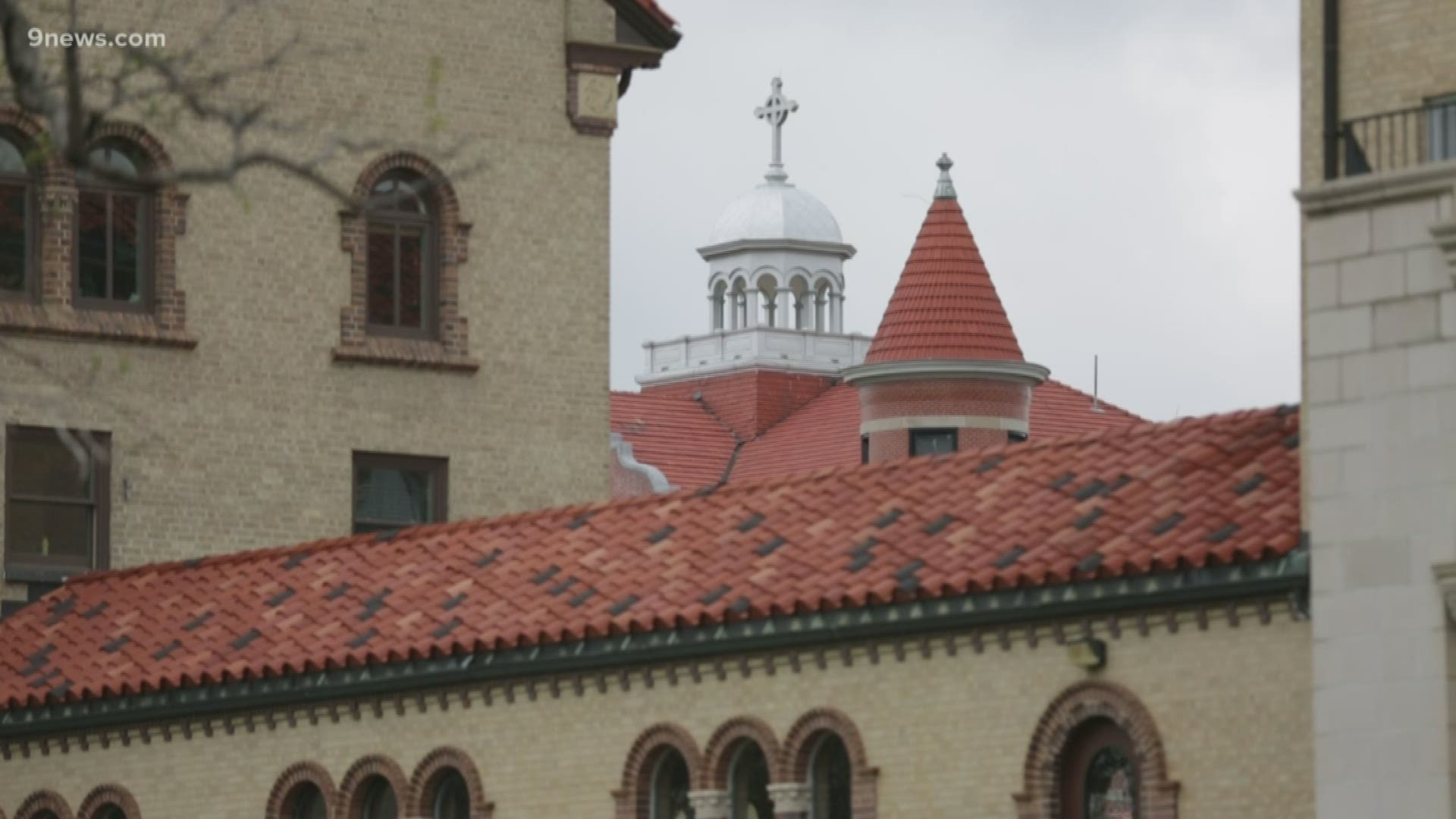 To submit a report as part of the independent review, please visit: coag.gov/ReportAbuse

Here are a few mental health resources for victim support: