Michael Jacobs said he was protesting downtown when an officer assaulted him with a baton while he was being held to the ground. 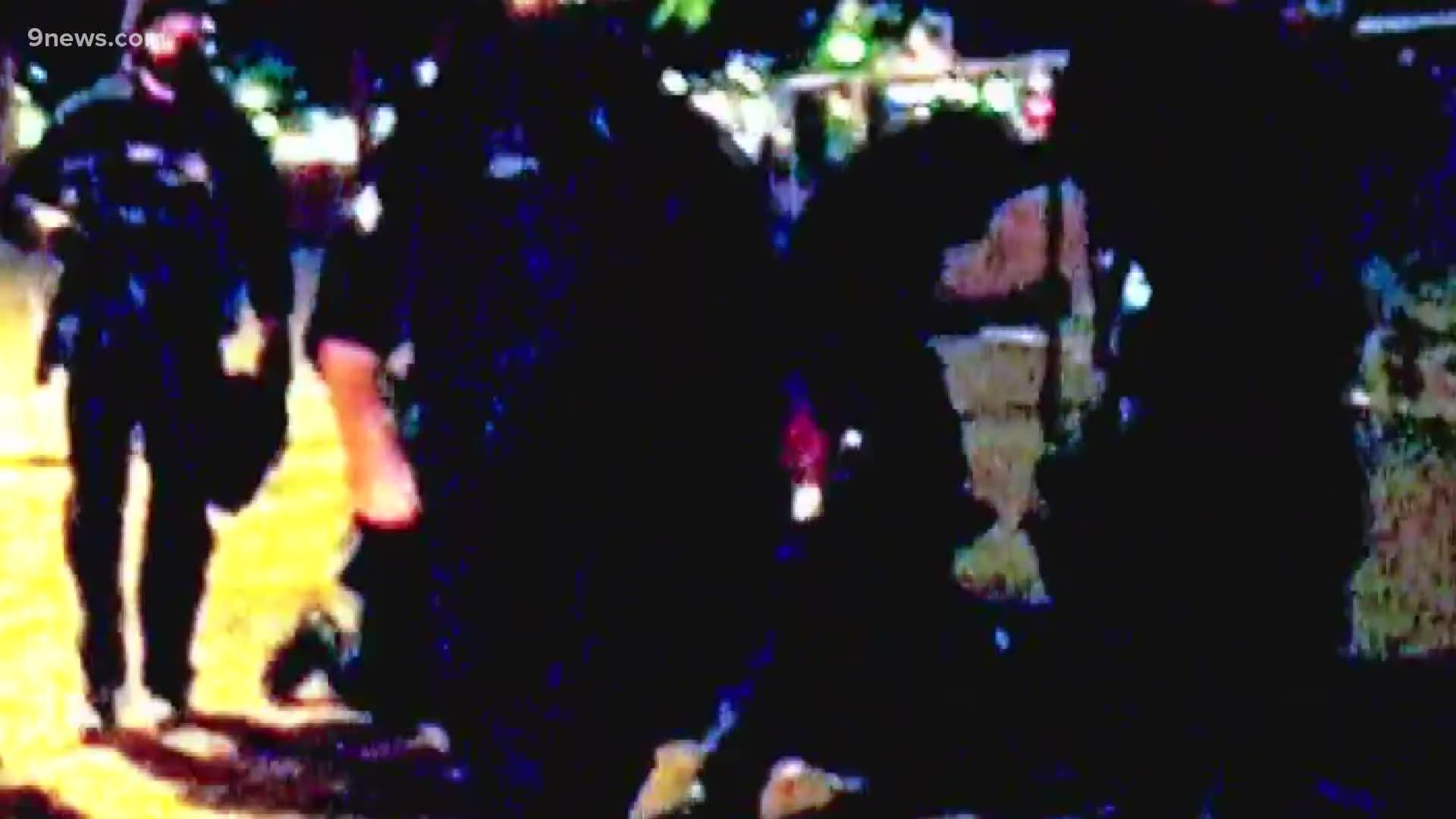 DENVER, Colorado — The Denver Police Department (DPD) has launched an internal investigation after a protester claims he was sexually assaulted by an officer.

Michael Jacobs said he was protesting downtown last July as the city cleaned up homeless camps.

He claims he was suddenly swarmed by officers and taken down.

“When I was grabbed from behind with absolutely no warning,” he said.

Jacobs said an officer intentionally used a baton to sexually assault him.

"It was all really shocking….and I was like fight or flight response and I was just kind of like curled up on the ground letting them do what they did to me," Jacobs said. "And thank God there was this protester who was right next to me who caught the video...it confirms what I felt and what I feared the most.”

In a video provided by Jacobs' lawyer, you see an officer using a baton as Jacobs is on the ground.

“In this video, you can see the disgusting actions of this officer as he picks his arm and full force shoves it into my behind,” Jacobs said.

After he was arrested, Jacobs said he was reviewed by a doctor.

Jacobs’ attorney provided 9NEWS with a medical document showing he was assessed for sexual assault, but the doctor did not conclude Jacobs suffered physical trauma as a result of the baton strike.

Jacobs attorney, Matthew Griefe, told 9NEWS a rape kit was conducted at Denver Health, but the results of that haven’t come back yet.

Jacobs is facing a felony charge, accused of trying to disarm an officer during the arrest.

“I absolutely and completely dispute that fact," he said. "At no point during the arrest did I fight back, let alone take a pepper ball gun. It is completely untrue.”

Griefe said they plan to file a lawsuit against Denver Police over this claim, but their main priority now is getting his felony charge dismissed.

Jacobs also has not filed an official grievance with DPD.

DPD said they can’t comment on this case because of the internal investigation.