Cynthia Abcug faces a charge of conspiracy to commit kidnapping. She's accused of planning a raid with help from members of a far-right conspiracy group. 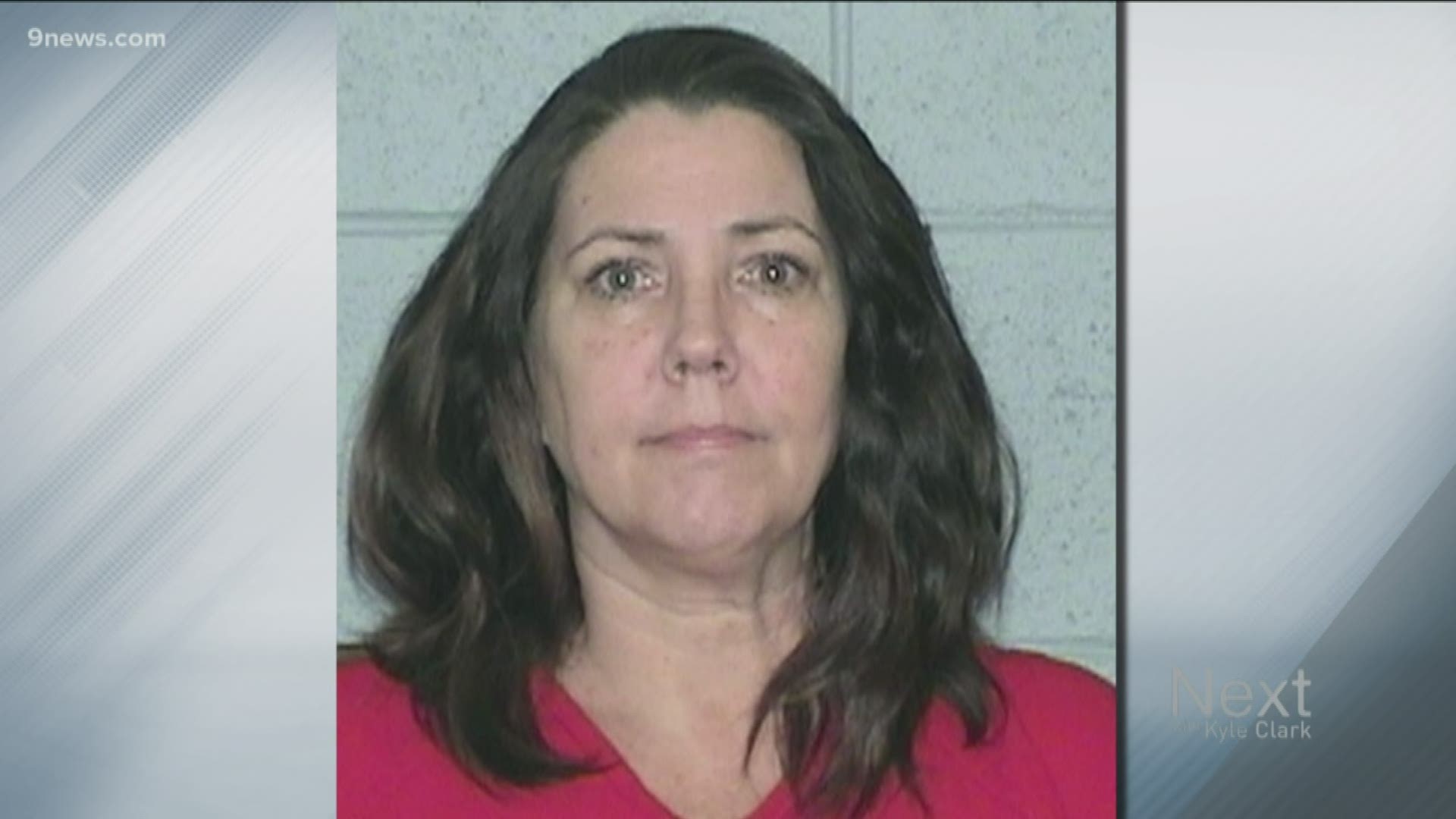 DENVER, Colorado — A woman accused of plotting a “raid” to kidnap her son from foster care with aid from members of a far-right conspiracy theory group, sought a release from jail because of the danger of COVID-19 – a move the judge denied, 9Wants to Know has learned.

Cynthia Abcug, 50, faces a single count of conspiracy to commit second-degree kidnapping, a felony, and is due in court next Thursday for a hearing.

>> The video above is from when Abcug was arrested.

According to court documents, Abcug’s daughter told authorities she believed her mother planned to carry out the plan with help from a group that has pushed the idea that a deep state is carrying out a plot against President Trump and his supporters. That led to the issuance of an arrest warrant last September.

Abcug was originally arrested Dec. 30 in Montana on the Colorado warrant. After being released on bail, she failed to appear for a court hearing and her whereabouts were unknown until she was arrested again March 17 in Platte County, Wyo., and returned to Colorado. She remains behind bars on $250,000 bail.

In a filing earlier this month, a public defender representing Abcug argued that the bail amount was excessive and that the woman could not afford it. The filing requested that it be significantly lowered and that Abcug filed a motion for release “to mitigate the spread of COVID-19, to herself and the community.”

“Hundreds of people, not just inmates, enter and exit jails on a daily basis,” attorney Ara Ohanian wrote. “Inmates are continuously entering the jail, and there are also hundreds of deputies, employees, professionals and civilians who must enter and exit the jail on a daily basis. The jail is staffed at all times by several nurses and administrative professionals. Each of those persons leaves the jail and comes into contact with family and friends. Mitigating the spread of the COVID-19 in the Douglas County Jail mitigates the spread of the COVID-19 in the community.”

Douglas County Judge Lawrence David Bowling denied the motion, writing that he was aware “of the difficulty law enforcement had locating defendant to effectuate her arrest” and her association with “individuals and organization who and which the court believes to be dangerous.”

“The court has a very strong concern that if defendant is allowed to bond out without having a very significant sum involved, she will fail to appear, again associate herself with the individuals and organization already referenced and make the same attempt(s) to avoid apprehension again,” Judge Bowling wrote.

Abcug’s son taken by child protective services in May 2019.

In September, Douglas County sheriff’s deputies were called to assist with the removal of Abcug’s daughter from her care. That child told caseworkers that Abcug had "lots of weapons in her home" and an "armed man was living there," according to the warrant.

The daughter also told investigators that man had a "plan to kidnap Abcug's” son, who was living in foster care, according to the warrant.

The daughter detailed the alleged plot to kidnap the boy with the help of members of QAnon, described in the warrant as a far-right conspiracy theory detailing a supposed secret plot by an alleged deep state against President Trump and his supporters.