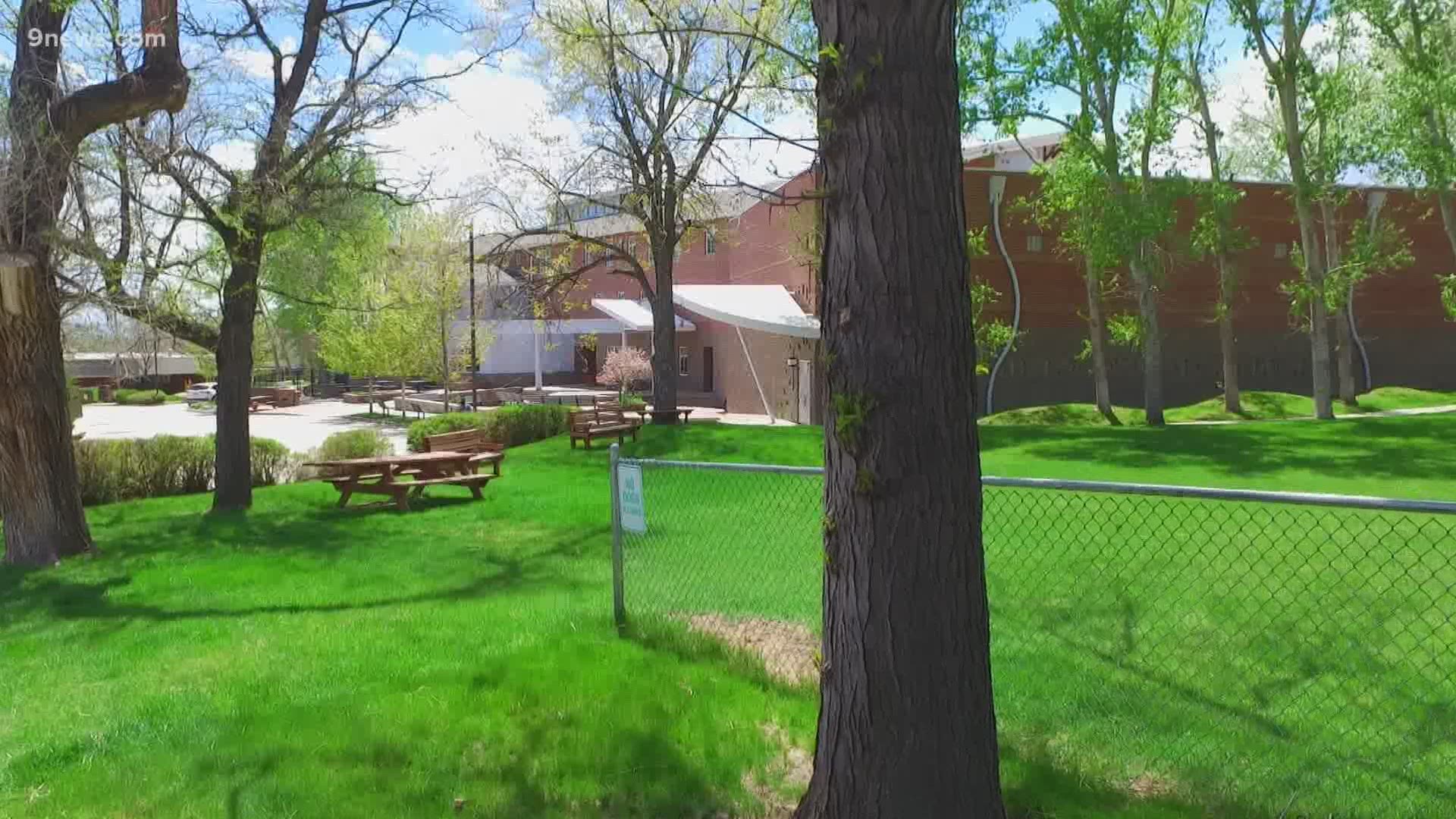 DENVER — The Running out of Options investigation exposes a systemic problem of troubled children running away from state-licensed facilities that are supposed to protect them.

In some cases, children have been killed.

>> Read the full collaborative investigation with the Colorado Sun and watch five chapters of these stories below.

A 12-year-old boy who had a history of running away was killed after running away from the Tennyson Center in Denver.

Chapter 2: Andrew is never coming back

A teen living with a traumatic brain injury who had a history of wandering away from school and facilities was killed by a drunk driver after leaving the Cleo Wallace facility in Westminster. The facility is the largest source of 911 calls in the city.

Chapter 3: An officer loses his temper

Chapter 4: The burned-out caretakers of children

Former staff members from facilities come forward to share traumatizing stories of being attacked by children. They speak out about a lack of staff and low pay.

A young woman who lived in several facilities shares why she constantly ran away. The state agency tasked with overseeing the facilities answers questions about what it is doing to improve the system.

Web extra: A conversation about the investigation

9Wants to Know and the Colorado Sun discussed this investigation, and what changes could be coming to the system.

FULL PLAYLIST: Running out of Options