Robert Feldman is now scheduled for trial in October instead of next month. It is the fifth trial delay. 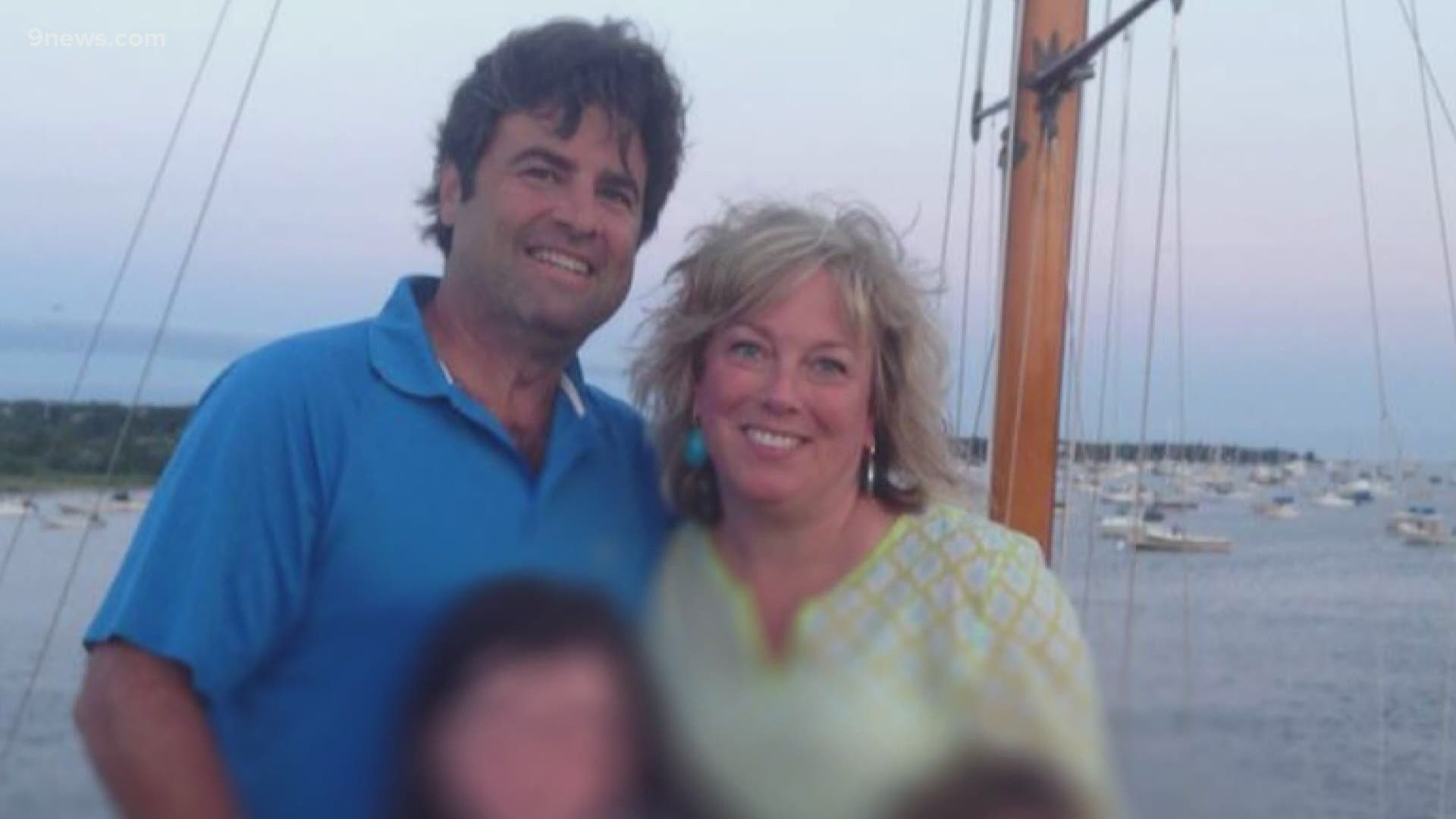 DENVER — Questions surrounding the ongoing COVID-19 pandemic led a judge on Thursday morning to again delay the murder trial of a Denver man accused of killing his wife in 2015.

Robert Feldman had been scheduled to go on trial March 26 on a single charge of first-degree murder in the death of his wife, Stacy, nearly six years ago.

But that conflicted with an order that suspended jury trials in Denver until at least April 5. And while Denver District Judge Edward Bronfin noted that hospitalizations and infection and death rates are falling, he was told a waiver to that order would not be approved.

In addition, health officials suggested that the first trials to resume should be three- or four-day trials.

As a result of conflicts with some of the attorneys and expert witnesses, Bronfin re-scheduled the trial to begin Oct. 1.

“This past year has taught me never to say never, or make any grandiose predictions,” Bronfin said. As a result, he said, “I’m going to be extremely disinclined to continue the trial, should something – should a request be made down the road.”

The trial date had already been moved four times, and the case was earlier beset by delays brought on by a probate court battle after Stacy Feldman's family unsuccessfully sought to block him from receiving the proceeds of her life insurance policy.

Stacy Feldman’s March 1, 2015 death came just hours after she was told that her husband had cheated on her.

According to court documents, Robert Feldman called 911 on that Sunday afternoon nearly six years ago, reporting he’d returned home to find his wife collapsed in the shower.

Stacy Feldman, 44 and a mother of two, was well-known in the community and had been president of the parent-teacher organization at Southmoor Elementary School in Denver.

She died later that day. At an autopsy the next day, Dr. Kelly Kobylanski could not find any internal injuries that would explain how she died and that further testing would be needed. Dr. Kobylanski found both underlying medical conditions, such as cardiovascular disease, as well as hemorrhages and abrasions. But she concluded that the injuries could have been the result of efforts to resuscitate Stacy Feldman and that drowning “cannot be completely excluded.”

The investigation continued, and four months after Stacy Feldman’s death a woman called Crime Stoppers and said she’d met a man she identified as Robert Feldman on a dating website, that they’d had dinner at her home Feb. 26, 2015, and that they’d had sex that night, according to the arrest affidavit in the case. He told her he was divorced, she said, but after she sensed he was “blowing her off” she determined that he was married and located an e-mail address for Stacy Feldman, according to the affidavit.