9Wants to Know obtained audio from police body camera footage that reveals frustration among police as children routinely run away from state-licensed facilities. 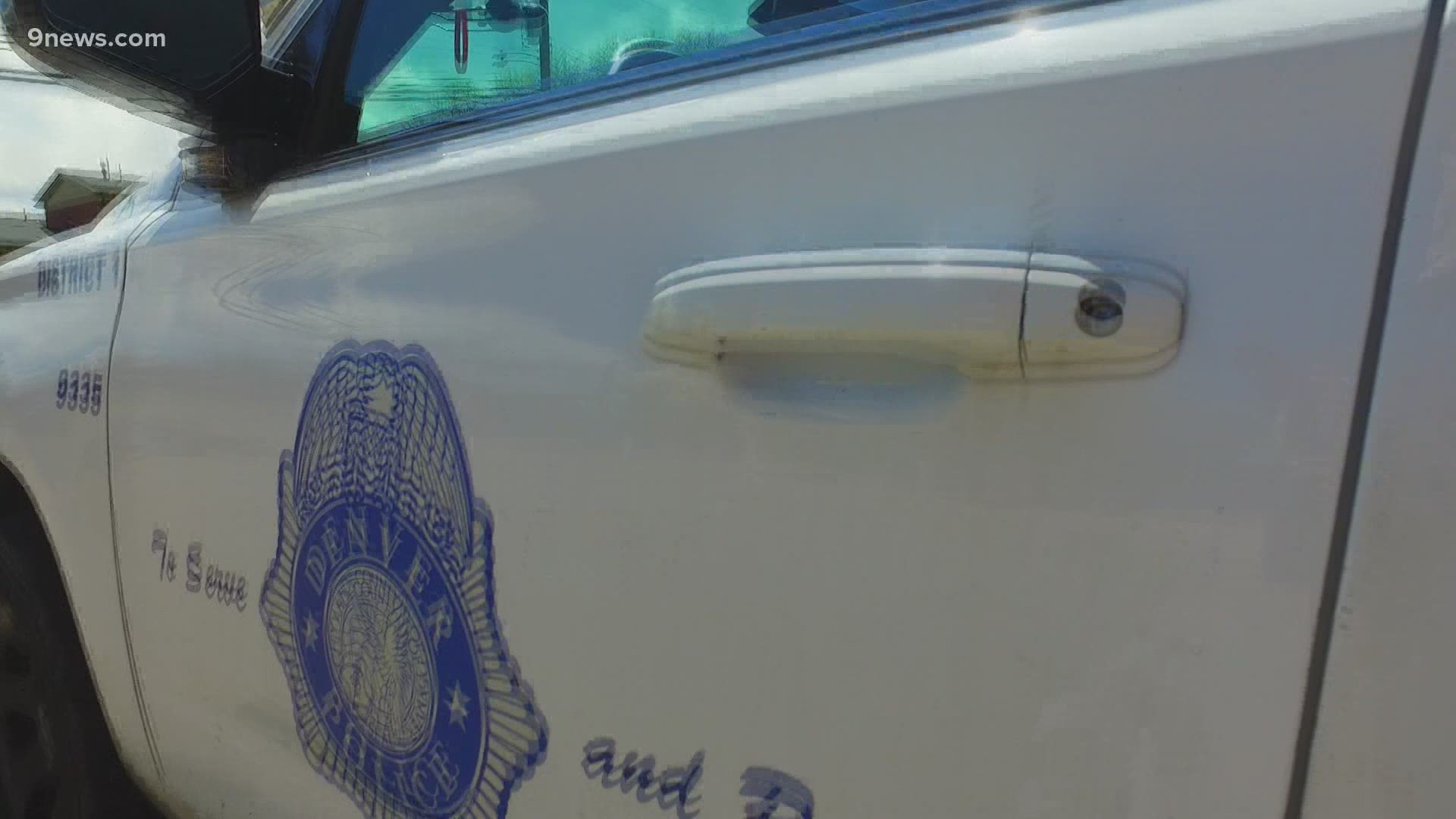 DENVER — A police sergeant can be heard screaming at children and staff in an incident that reflects the lack of a solution to the systemic problem of runaways at homes for vulnerable children.

9NEWS and The Colorado Sun have been investigating the number of runaways at facilities like Mount Saint Vincent that house and care for children living with mental illness and trauma from sexual abuse.

As the Running out of Options investigation highlights, the runaway problem has persisted for years because state rules have long prohibited facility staff from physically blocking children who want to leave facilities.

“This is ridiculous! Four times, four times you call us today. Four times!” Sgt. Lee can be heard on the audio, yelling at Mount Saint Vincent staff members.

“There is nothing we can physically do with our policies,” one staff member can be heard telling Lee.

“You want to watch them jump over the fence and you want to watch ‘em do stuff like this and you can’t do anything about it," Lee said. "That’s ridiculous. Obviously, the state needs to get involved because you guys shouldn’t be in business."

> Listen to the interaction in the video player below.

Lee was eventually disciplined for conduct unbecoming of an officer because he yelled at the staff and called the children “turds” and “animals.”

A discipline letter sent by the Department of Safety to Lee indicates he was fined two days pay over the matter. Lee also failed to write up a use of force report after he stopped one of the children from attacking a staff member, according to the letter.

The City of Denver initially refused to release the video and audio footage, citing its need to protect children.

However, after the author of this article bickered with the city to at least obtain the audio, the city released a heavily redacted audio file from Lee’s body-worn camera.

“He acted out of character, outside of the values that we possess as a police department,” said Division Chief Ron Thomas, who oversees patrol officers in the department.

“There were some statements made that are certainly not reflective of how we feel - -and certainly not our place to judge the performance over there,” Thomas added.

“Our staff is prohibited by law from physically stopping a child attempting to run away from our facility,” a statement from Mount Saint Vincent said. “Given these constraints, we rely on extensive staff training and therapeutic interventions to successfully manage these crises. As a last resort, we do at times depend on the support of the Denver Police Department to help in these situations.”

In Lee’s discipline documents, a deputy director in the Department of Safety described the situation at Mount Saint Vincent as a “systematic failure” because of the prohibitive rules staff must follow as they try to manage “traumatized juveniles.”

Editor’s note: This is the first in a joint Colorado Sun/9NEWS series examining residential treatment centers where Colorado houses foster youth and kids with severe behavioral issues. See more from The Colorado Sun by signing up for The Sunriser newsletter.