What are the security guard training requirements in Denver? 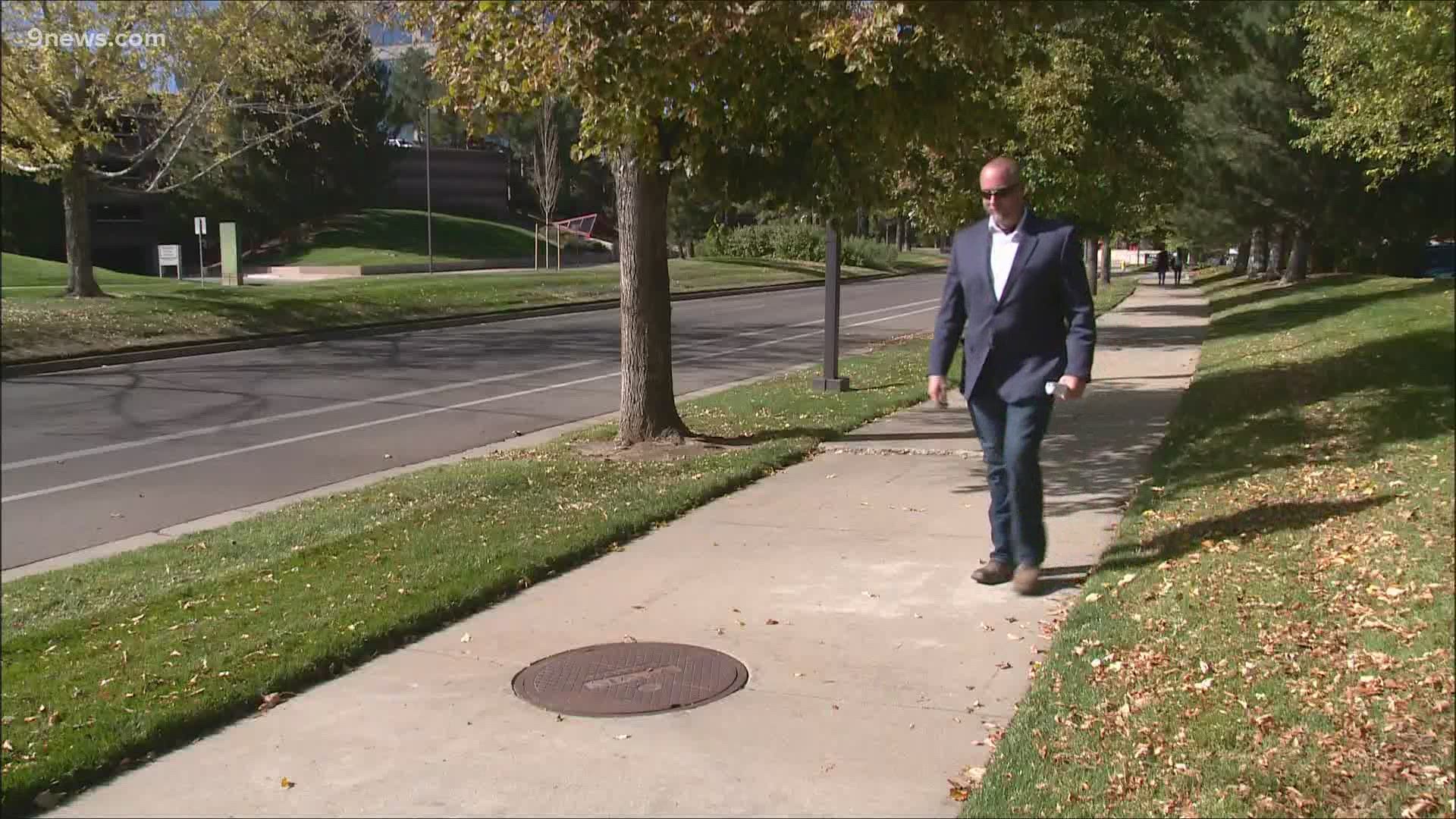 DENVER, Colorado — EDITOR’S NOTE: 9NEWS is used to covering many different kinds of stories, but usually we’re not directly involved in them. For this reason, A.J. Lagoe from our sister station KARE in Minneapolis is covering the initial stages of the shooting and investigation.

According to a Denver Police (DPD) probable cause (PC) statement released Tuesday, Keltner was leaving the Patriot Muster rally on the assigned route when he got into a verbal dispute with another man.

“Both men yelled and postured, leading several witnesses…to believe the men may engage in a physical altercation,” the PC statement says.

At approximately 3:36 the video shows Keltner turning his attention toward a 9NEWS producer and Dolloff, a private security guard contracted through Pinkerton by 9NEWS.

There are now two investigations into what happened.

The criminal investigation into the shooting itself and also an administrative investigation the city says Dolloff was not licensed to work as a security guard in Denver at all, or to be armed while doing so.

“There is no record of this individual ever being licensed or even applying for a security guard license in the city and county of Denver,” said Eric Escudero the Director of Communications for Denver City and County Excise and Licenses.

“The fact that he was not licensed means that he did not go through the rigorous training that Denver requires all security guards to go through to prevent incidents like what happened this past weekend,” Escudero added.

There are additional hoops to jump through to get approval for armed status, which includes approval by DPD.

A big part of the training those seeking a security guard license go through involves appropriate use of force.

“It’s a very long training session,” said Grant Linhart, the president of the International Counterintelligence Services (ICS), one of the approved trainers for security guards seeking a license in Denver.

Linhart said security guards are trained that they must be in fear of their life or believe there is a threat of grave bodily injury to then or the person they are protecting to use deadly force.

Without Dolloff going through Denver’s licensing requirements, we do not know what training, if any, training he has on use of force.

Denver, Colorado Springs and Glendale are the only jurisdictions in Colorado that require security guards to be licensed and undergo training.

“I think if you look at what’s occurred, it’s a reminder of why it’s important that security guards are under regulations, that they have background checks that they have to go through hoops to get an armed status,” Escudero said. “It’s horrible what has occurred and hopefully this is a lesson to everyone to see why it’s important that security guards are licensed, and their employers are licensed as well.

Escodero said it is the legal responsibility of the security company to ensure their employee is properly licensed.

Since 2017, three security companies have either lost their license to do business or been fined for using unlicensed guards.

9NEWS contracted with Pinkerton to provide security services, and Pinkerton in turn claims they hired Dolloff through a subcontractor.

“As stated yesterday, 9NEWS does not contract directly with individual security personnel. 9NEWS contracted with Pinkerton and had directed that security guards accompanying our personnel not be armed. None of 9NEWS’ crew accompanied by Mr. Dolloff on Saturday were aware that he was armed.”

Pinkerton said it does not actually employ Dolloff. Pinkerton did not share the name of the company for which Dolloff worked.

“There’s an investigation that’s underway right now to figure out who this individual worked for,” Escodero said.

A judge on Tuesday granted a motion filed by the Denver DA for a 72-hour extension on a decision on whether to file criminal charges against Dolloff.