An internal affairs investigation found a Denver police sergeant violated policy when he wrote a letter to a federal judge, however he won’t face discipline. 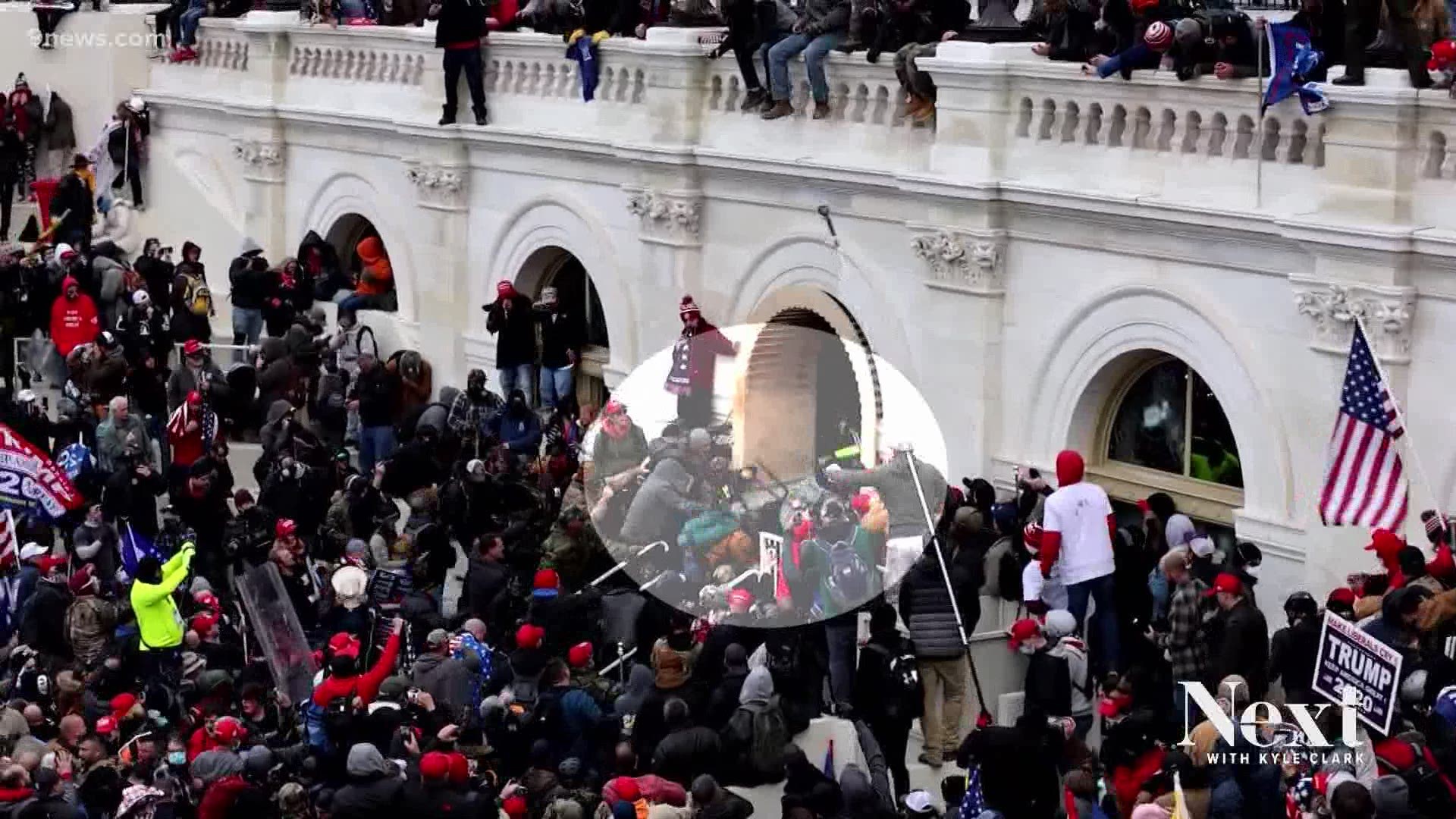 DENVER — A police sergeant admitted a letter he wrote advocating for a Capitol riot suspect was an “error” and a “rookie mistake,” according to internal affairs records obtained by 9Wants to Know.

9NEWS first broke the story about the unknown sergeant who wrote a letter to a federal judge on behalf of Jeffrey Sabol. Sabol is in custody and under indictment for attacking a Capitol police officer during the attempted insurrection on January 6.

The sergeant’s identity remains unknown because the federal court redacted his name from the letter and Denver Police will not disclose his identity out of security concerns.

“To the Honorable Judge, My name is [REDACTED]. I am a sergeant and a decorated 23-year-veteran with the Denver Police Department,” the sergeant's letter began.

“Police officers should not do this,” the internal affairs report says.

The internal affairs document cites specific policy the sergeant violated when he involved his rank and position to a federal judge.

“...a police officer should never attempt to advocate for anyone criminally accused. Such behavior violates the spirit of the prohibited-associations rules…,” the records say.

However the Conduct Review Office decided not to punish the sergeant because there is no current disruption among his colleagues and is “unwilling” to administer punishment for potential future disruptions if the sergeant is eventually identified.

In the internal affairs documents, the sergeant apologized for writing the letter and called it a mistake.

As of this publication Sabol is facing a multi-count indictment and remains in custody because he is considered a flight risk.