We set up 3 laptops with 3 different newsfeeds. Here's what we've seen so far 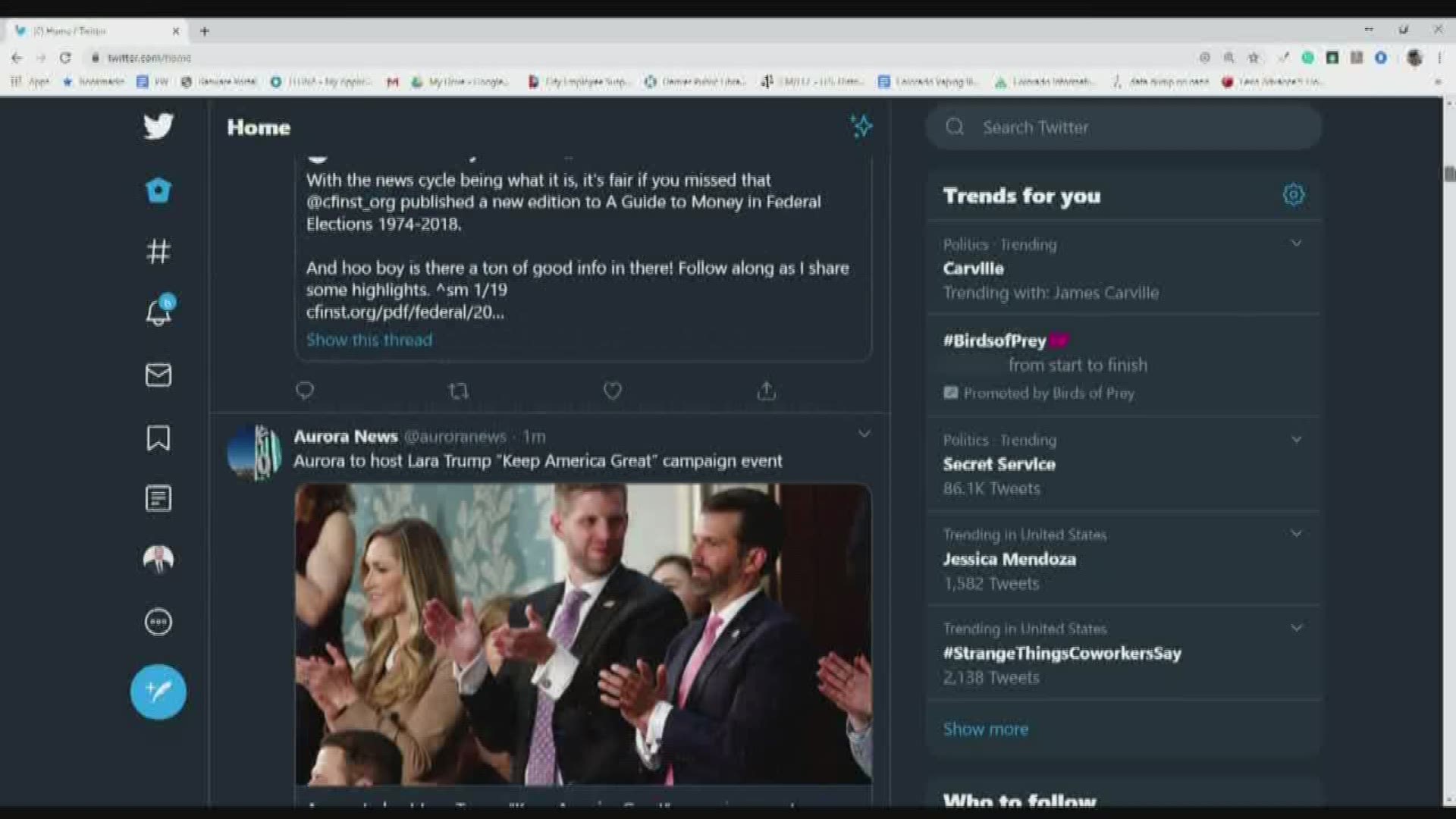 With three brand new laptops, 9Wants to Know has created three different newsfeed “bubbles” in order to share how differently people may see the news cycle leading up to the 2020 election.

Each laptop has a Facebook and Twitter account that follows media outlets, news sites, profiles and personalities that fall within respective left, center and right political spectrums.

9Wants to Know is using Vanessa Otero’s famous “Media Bias Chart” as a guide, which is based on the analysis of a team of people who have different political viewpoints.

“So for every news article we rate, three people are looking at the one article and we’ll come up with their average reliability and bias score and publish those,” Otero explained.

Leading up to this year’s election, 9Wants to Know will profile how significant news events are characterized in each bubble and share the results with viewers and readers. 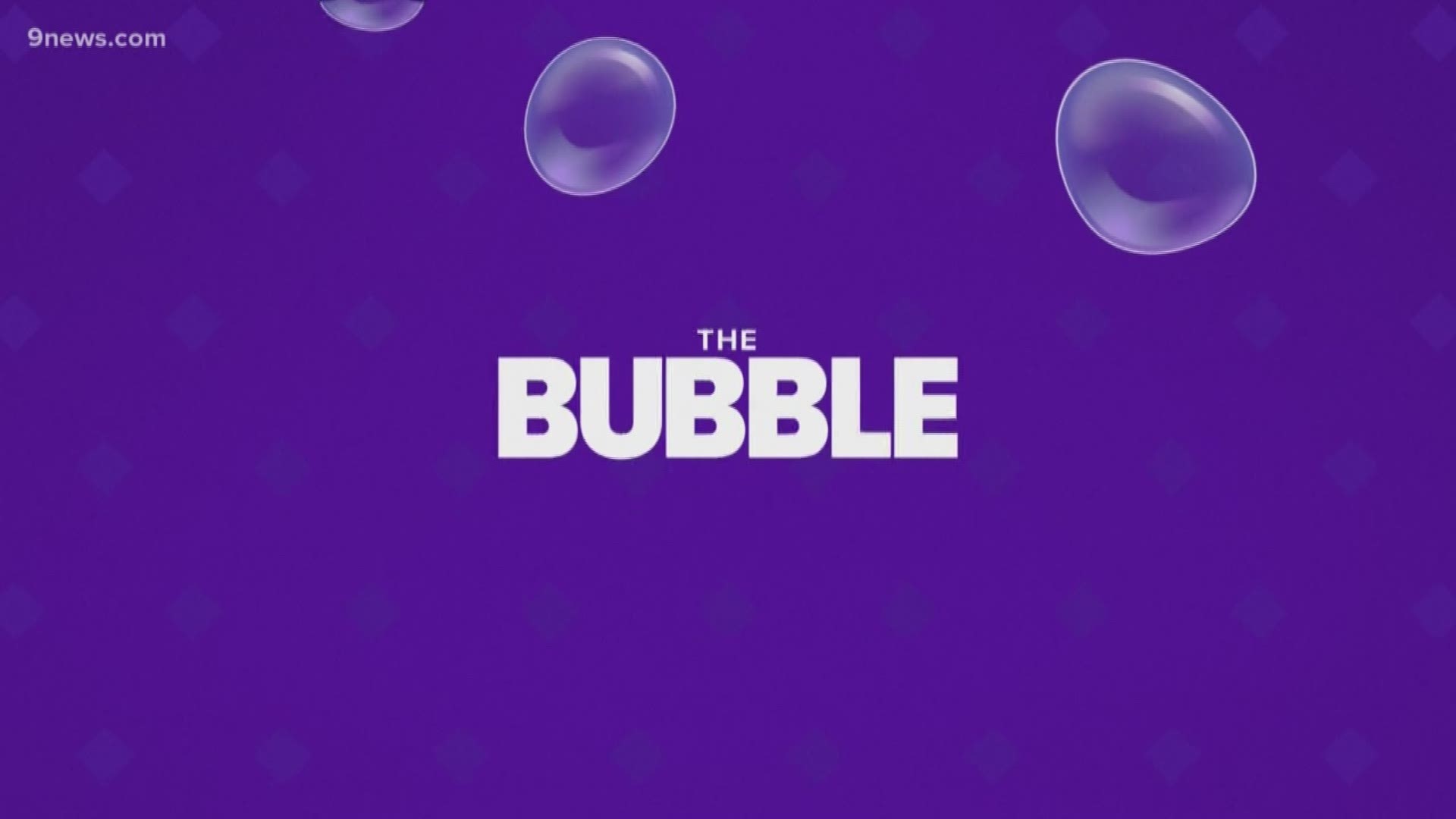 “I have this theory that junk news is like junk food,” Otero said. “Junk food caused massive health epidemics in this country and I think junk news is causing a similar polarization epidemic.”

A recently published academic study found when people use Facebook as a tool to consume news, it may negatively impact their political knowledge.

“The people that were going more frequently to Facebook in order to consume and share news, they actually scored worse on our political knowledge battery than people that only reported going there for social purposes,” said Dr. Michael Cacciatore of the University of Georgia, who worked on the study.

RELATED: Facebook launches a news section - and will pay publishers

RELATED: Trump lashes out at social media platforms ahead of 'summit'

The study involved a sampling of approximately 2,000 people, Cacciatore said. He speculates the make-up of someone’s social media feed may have an impact on why someone’s political knowledge may take a hit after scrolling through Facebook.

“It’s not a matter of just going there to learn about the information, but who you surround yourself with is going to play a role in how likely you are going to learn and get new facts in your orbit,” Cacciatore said.

“It’s not so much a conscious decision that people go online and say, ‘Oh just give me this,’ it’s that these social media platforms serve up what they think you want,” Watzman said.

See the first curated examples below: