A vendor paid for employees to go to Italy. Then, one pushed to buy from that vendor. 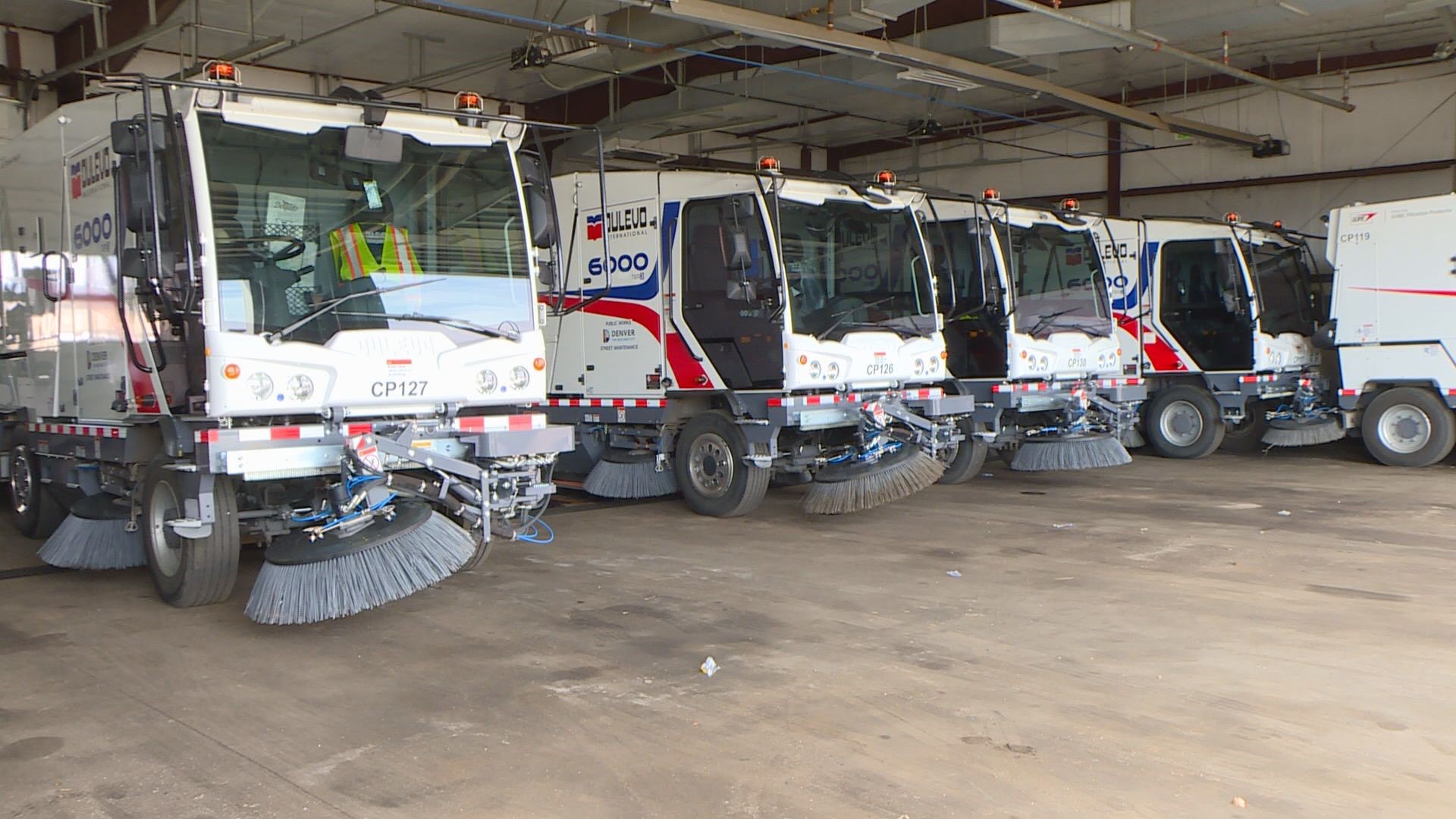 DENVER — Two Denver city officials on paid investigatory leave took a trip to Italy, mostly paid for by two vendors. One employee pushed for the city to buy a piece of equipment that costs more than $200,000 from one of the same Italian vendors.

Kelly Duffy, director of street maintenance, and Doug Legg, manager with street maintenance, flew to Italy on an excursion from a 2018 road construction conference in Germany. They met with companies Dulevo and Giletta. Officials said the trip was not the original reason behind the investigatory leave.

“Dulevo is the current company that builds the street sweepers for the City and County of Denver,” Duffy and Legg wrote in the travel request form obtained by 9Wants to Know. “They will be discussing options for full electric sweepers in the future.”

Nancy Kuhn, director of the public information office within Denver Public Works, said Dulevo paid for a hotel room for the pair ahead of the Italian factory tour in Fontanello, Italy.

Giletta covered “the majority of the travel costs” for the trips, according to an email from Kuhn. The City and County of Denver paid Duffy and Legg’s per diem of more than $800 each.

Dulevo covering the hotel room may be an ethics violation. According to the Denver Code of Ethics, it’s a violation for employees or their immediate families to take or solicit gifts if they have "an existing, ongoing, or pending contract, business, or regulatory relationship with the donor.” This restriction includes travel expenses and lodging.

“We are looking to see if city processes were followed related to this trip,” Diane Vertovec, director or marketing and communications at the Denver office of Human Resources, said in an email. “The trip is not the reason for the investigation.”

Duff and Legg could not be reached for comment.

A spokesperson for Denver Public Works told 9Wants to Know Duffy and Legg did not get advice from the Board of Ethics about the trip. The department is doing an “internal assessment of the trip to see if there were any processes or procedures not followed.”

“We always encourage our employees to seek an opinion from the City’s Ethics Board if they have any questions about travel, and in particular, if any expenses are being paid for by a vendor,” Kuhn said.

Kuhn said the department's executive director, Eulois Cleckley, was aware that airfare and lodging wasn't being covered by the city. She said in a phone call on Friday that she is unaware of any business the city and county of Denver has with Giletta.

Duffy and Legg pledged to “bring back and share what we learned” with Public Works in a travel request. That mission led to the spending of taxpayer dollars for a new street sweeper in the city.

Legg said this machine was the only one that could fit the needs of street maintenance and meet the mayor’s goal of a full electric fleet. Denver had already bought equipment made by Dulevo. This reduced the need for training. He said it parts were easy to come by because the machine was sold by Hardline Equipment in Commerce City, Colorado.

“The D-Zero has been tested on Denver city streets with great success,” Legg said in the November 2018 memo.

Kuhn said this was not the reason why Legg and Duffy are on investigatory leave. She did not explain why they were being investigated because she is “not privy” to details happening outside of her “realm.” Kuhn referred questions to Denver’s department of human resources.

Diane Vertovec, director or marketing and communications at the Denver office of Human Resources, said she could not say why the two are on leave.

“I can’t comment on an open investigation, but can confirm it is a personnel matter, not a criminal one,” Vertovec said.

Duffy and Legg were placed on investigatory leave with pay on May 2, 2019 according to notification documents obtained by 9Wants to Know.

Duffy's current annual salary is $147,766.38. According to a job application obtained by 9Wants to Know, Duffy has been with Denver Public Works Street Maintenance since 1999 as a senior agency budget analyst. Legg reports to Duffy and started his job in 2015. He has an annual salary of $92,061.56. Legg climbed the ranks of street maintenance since he joined the division in 2000 as a heavy equipment operator.