9Wants to Know continues its experiment called “The Bubble” to show how social media sites impact how people consume news. 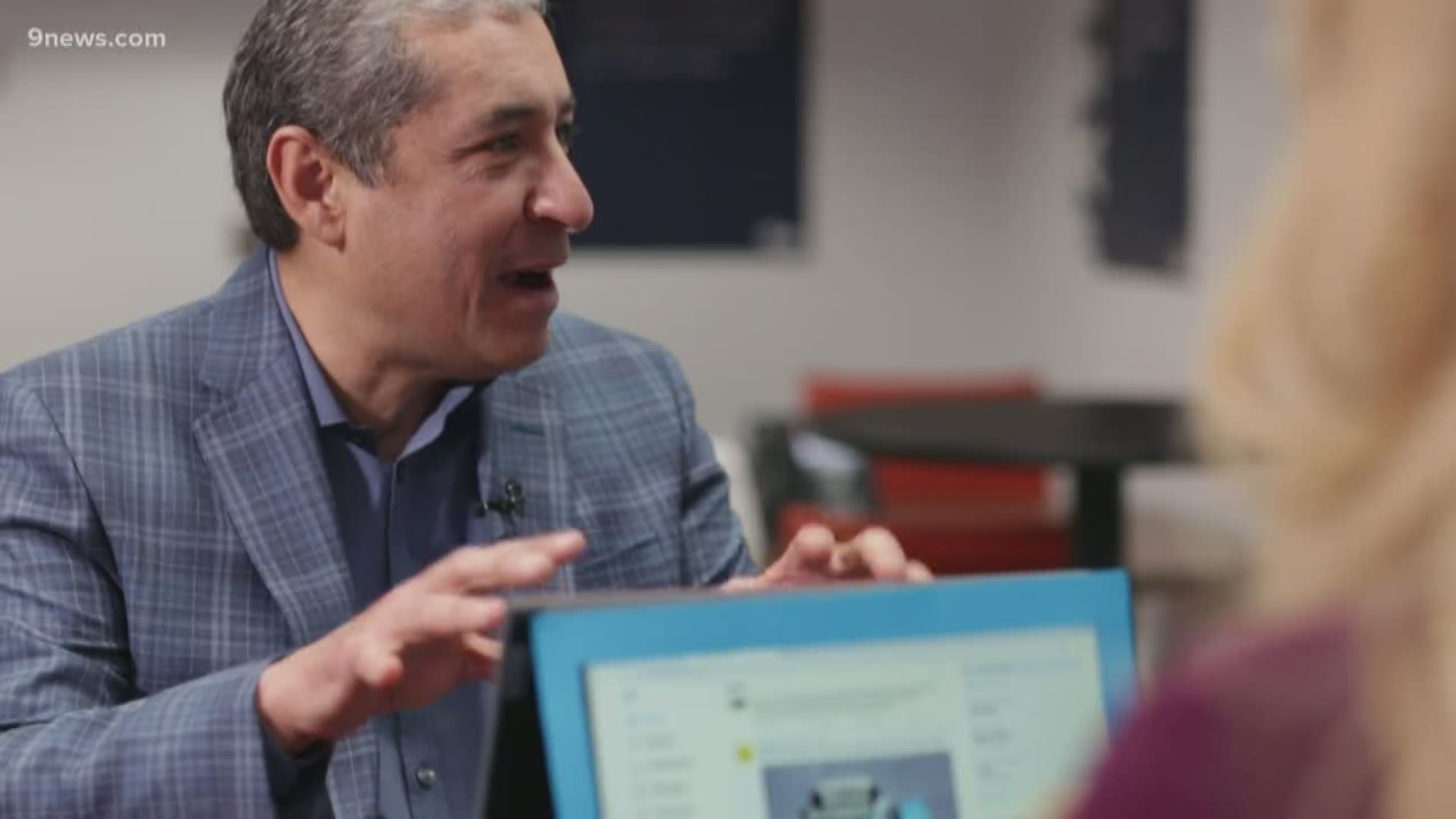 For 15 minutes 9NEWS political experts agreed to sit before a newsfeed made up of media sites and personalities that contradict their political philosophies.

RELATED: We set up 3 laptops with 3 different newsfeeds. Here's what we've seen so far

“I would expect some extreme perspectives that I typically do not follow,” said 9NEWS political analyst James Mejia who is a Democrat.

“I expect pretty much the same thing,” 9NEWS political analyst Kelly Maher, a Republican, said. “I make an effort to challenge myself and to read some left-wing stuff because I think it’s really important to understand the other side.”

Mejia and Maher came across a number of postings they found odd while reading their opposite bubbles.

“There’s a lot of Trump hatred over here. They do not like the president,” Maher said of the blue bubble. “The thing that was surprising to me is the anger. Everything is all caps.”

“It strikes me the number of memes and the time the people have to create these memes,” Mejia said of the red bubble.

RELATED: We want to cover politics that you care about

Overall, Mejia and Maher agreed what’s happening in each bubble is somewhat reflective of how each side is reacting to the current political climate.

“It seems the left is really focused on infighting right now and if they could just come together behind somebody else,” Maher said, referencing the democratic primaries. “Instead it’s just…..angry.”

Mejia said he also saw a lot of anger in the right bubble.

“It’s more on the issues that he’s [TRUMP] talking about or the treatment of conservatives in general," Mejia said.