The 16-year-old and others broke into a vacant home, then fled when police arrived. He was shot running through a neighboring yard. 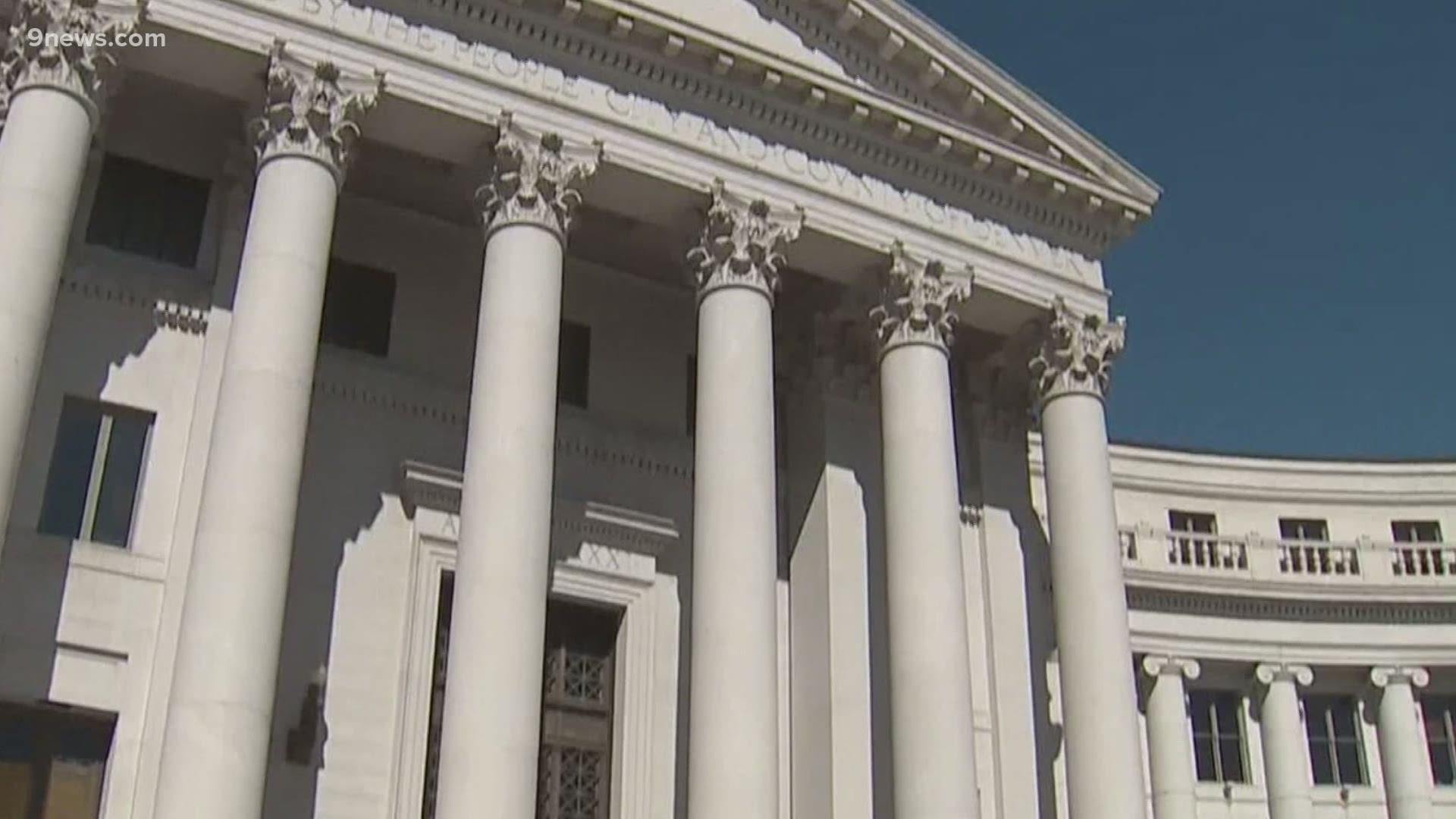 DENVER, Colorado — A state criminal investigator was “negligent” and “reckless” when he opened fire on several teenaged burglary suspects as they ran through his yard – hitting a 16-year-old in the back and killing him – according to a lawsuit filed Thursday in Denver District Court.

The suit came after Denver District Attorney Beth McCann decided not to file criminal charges in the case after concluding the man feared for the safety of himself and his family and was acting in self-defense.

The suit stems from an incident early the morning of April 23 in the 14500 block of East 51st Place. It was filed by the parents of Alexis Mendez-Perez, who died from a single shot to the back, and Andy Munoz, an 18-year-old who was hit in the leg by gunfire, against Desmond Manning, 46.

At the time of the incident, Manning was a criminal investigator for the Colorado Department of Corrections, where he had worked since 1998. State records show he is certified by the Peace Officer Standards and Training Board, meaning he is a fully-fledged law officer and is allowed to carry a gun.

He was terminated in July by the Department of Corrections, spokeswoman Annie Skinner confirmed to 9Wants to Know.

Manning could not be reached for comment Thursday. A message left with his criminal attorney was not returned.

Recordings of 911 calls, body camera and surveillance footage, and the 828-page Denver Police Department (DPD) report on the incident, obtained by 9Wants to Know, shed new light on the incident.

The trouble started about 1:40 a.m. that Thursday, when Manning’s wife called to report that at least five people were trying to break into a vacant home behind the couple’s house. A short time later, she called 911 a second time to report that “the perpetrators are in the house now.”

In the meantime, Desmond Manning later told police, he got his .40-caliber handgun out of a locked box and headed to the back door that leads to the couple’s patio.

Officers arrived at the home with Manning’s wife still on the phone with a dispatcher. The group who had broken into the house scattered, with several of them climbing the fence into Manning’s backyard, where he was standing on the patio.

Suddenly, gunfire could be heard on the call.

“What was that, ma’am,” the dispatcher asked.

A total of five shots could be heard over a span of about seven seconds. Surveillance cameras from nearby homes and the city’s ShotSpotter system also captured audio of the gunfire.

Body camera footage captured several exchanges officers had with Manning after the shooting.

“What’s going on?” an officer asked Manning as he stood in his driveway.

“The, the, these three dudes jumped in the backyard,” Manning replied.

“They jumped in my backyard,” Manning said a little later. “We sat there and watched them, man. There was like six, maybe more, breaking in the house. Bustin’ windows. Breaking down the door. … I just kinda stood at the back door, ‘cause I knew – I had a feeling, if, if you guys came they was gonna come through our yard.”

Manning was not formally interviewed by police until June 3, a discussion that took place with his attorney present.

In that interview, Manning described the situation he faced in his backyard as “very intimidating.”

“When they jumped into my yard, you know, I was – I was thinking, you know, like fight or flight comes to mind and like I didn’t want to be attacked,” he said. “I didn’t want to have these men come into my home. My family was home, so I … shot at these men.”

At the time, Manning’s adult son and two younger children were in the home.

According to an autopsy report, Mendez-Perez was struck once in the “mid back” from a shot that came from at least several feet away.

Despite that discrepancy, McCann concluded she could not file charges against Manning.

“This is a homeowner who was very – he was terrified,” McCann told 9Wants to Know after making the decision. “These guys come over his fence. He knows they've just broken into a house and they are heading for him and his family. So under those circumstances I concluded this was not a case that we could file.

"Certainly the shot in the back is our biggest concern and that is the thing that I struggled the most with, in terms of whether or not we could file this case. But when it came down to it, we didn't know and Mr. Manning didn't know, not did the young men know, where the shots actually hit and what the positioning of the body was.”

There’s been no suggestion that any of the young men were armed.
Now Mendez-Perez’s family – and Munoz, who faces a trespassing charge for the break-in – hope to take a different kind of a case to a jury.

The suit seeks unspecified economic and non-economic damages, including medical and funeral expenses and things like grief, mental anguish, anger, and loss of companionship.