The campaign is over. The candidate might be dead. But the spending doesn't stop. 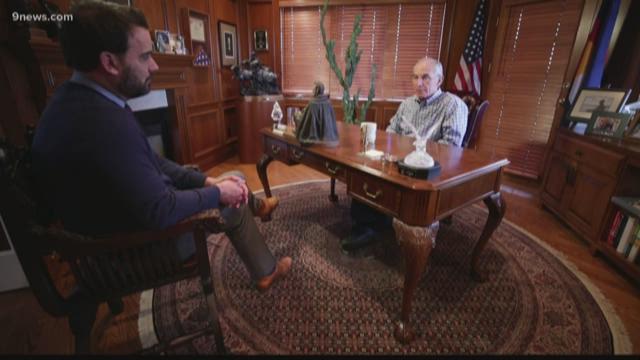 Federal politicians continue to take millions out of their campaign funds long after their campaigning days have come to an end, a national TEGNA Media and Tampa Bay Times investigation found. Much of the time those millions end in the campaign coffers of fellow politicians, but far too often the cash goes towards such things as hotel stays, meals, and paying off cell phone bills.

In some instances, the money even ends up in the bank accounts of family members.

Campaign finance laws are simple, if vague. Campaign funds are not for personal use - they’re meant for campaign purposes - but the rules barely address what is allowed after a politician leaves office and is no longer campaigning.

It all leaves a large and enticing loophole for former politicians to exploit.

Our investigation found roughly 100 former lawmakers and federal candidates tapping into campaign funds more than two years after they left office and had apparently no intention of running again. 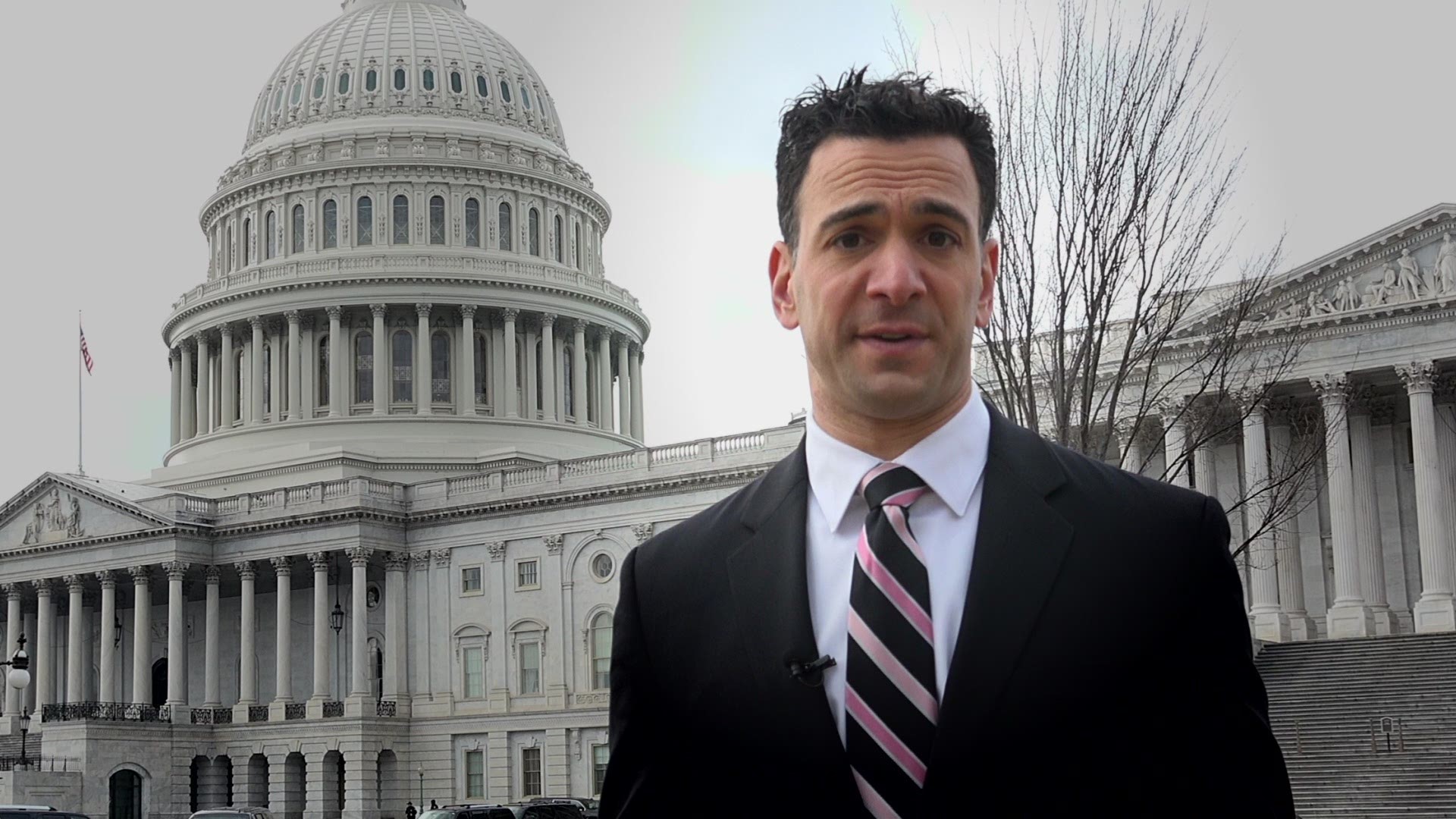 When former U.S. Senator Ben Nighthorse Campbell left office in 2005, he told 9NEWS in an interview he wanted to spend more time with family.

“When I looked at how I had not been there for my own children so many times because I was off doing a speech or running for election or something, I decided I just didn’t want to do that to my grandkids,” Campbell said.

After announcing he would not run for re-election in 2004, former U.S. Senator Ben Nighthorse Campbell sat down with 9NEWS for an interview.

Despite his decision to stop running for office, his campaign continued spending its funds for 11 years; paying more than $17,000 in cell phone bills, and making regular payments of $2,000 per month to Campbell’s daughter-in-law, Karen Campbell, campaign records show.

The Federal Elections Commission became wary of the payments to Karen Campbell, and in 2010, sent a letter to the Campbell campaign warning salary payments to members of the candidate’s family “possibly constitute personal use of the committee’s campaign funds.”

The campaign treasurer, Thomas Ready, responded stating that Karen Campbell was providing the campaign “bona fide” services and was paid a competitive or “market rate” salary.

When 9Wants to Know asked Sen. Campbell to respond to some critics questioning these payments, he told us, “politicians are criticized all the time, I don’t respond to it.”

Campbell’s campaign was one of at least twelve campaigns reporters found to be paying family members with leftover campaign funds.

INTERACTIVE DATABASE: "See how the 102 'Zombie' politicians spent their money"

FEC rules allow payments to family members who do genuine work for a campaign, as long as they are paid at “market rate.”

Still, campaign finance experts said that while FEC rules are vague, it’s clear that someone out of politics should not be spending as if they are still campaigning.

“It’s hard to imagine how some of this is not illegal,” said Larry Noble, a former FEC attorney and senior director of ethics for the Campaign Legal Center, a D.C. watchdog group. “If you’re not in office and you aren’t running, there aren’t a lot of expenditures you should be having.”

"If the Federal Election Commission isn't willing to act on it -- the only way to get action on it is to shame people," said Noah Bookbinder, who heads Citizens for Responsibility and Ethics in Washington.

He’s one of several campaign finance experts who said that much of the spending by closed campaigns were potential election law violations that should have been investigated by the FEC.

“There’s just no legitimate explanation for that, and it’s just outrageous,” Bookbinder said. “It’s the kind of abuse that people only perpetrate when they’re sure nobody is watching and they can get away with anything.”

Other federal lawmakers have kept their campaigns open for years after they stopped running, like former U.S. Sen. Ken Salazar (D-Colo.), who kept his campaign open for seven years after leaving the senate to become Secretary of the Interior under the Obama Administration.

“I kept it in because there was money that had been collected in my campaign account and that money is usable when you run for another office,” Salazar said. “I didn’t know how soon or if ever I would go back to political life.”

In 2016, Salazar did close down the campaign after donating the majority of the remaining funds, $1.2 million, to universities in Colorado and the History Colorado museum.

Former Congresswoman Pat Schroeder kept her campaign account open for 13 years after leaving office, giving most of the money to other political campaigns while she was working as a lobbyist.

"We never used it personally and we never used it for parties or anything else," Schroeder said. “It's not as if I'm throwing out millions of dollars every year -- I didn't have that much money to begin with.

Campaign finance records show in the last 11 years her campaign account was open, Schroeder contributed about 85 percent of the nearly $260,000 of her remaining funds to other political campaigns. She also gave $11,000 in charitable donations.

She said that she believed the campaign funds were meant to be used for campaigning, and she wanted to have a say in which candidates received contributions.

The Federal Election Commission rules prohibit personal use of campaign funds, but do say that leftover campaign accounts may be given to other political campaigns, refunded to donors or donated to charitable causes. There is currently no rule regulating how soon after leaving office the candidate should shut the campaign account down. 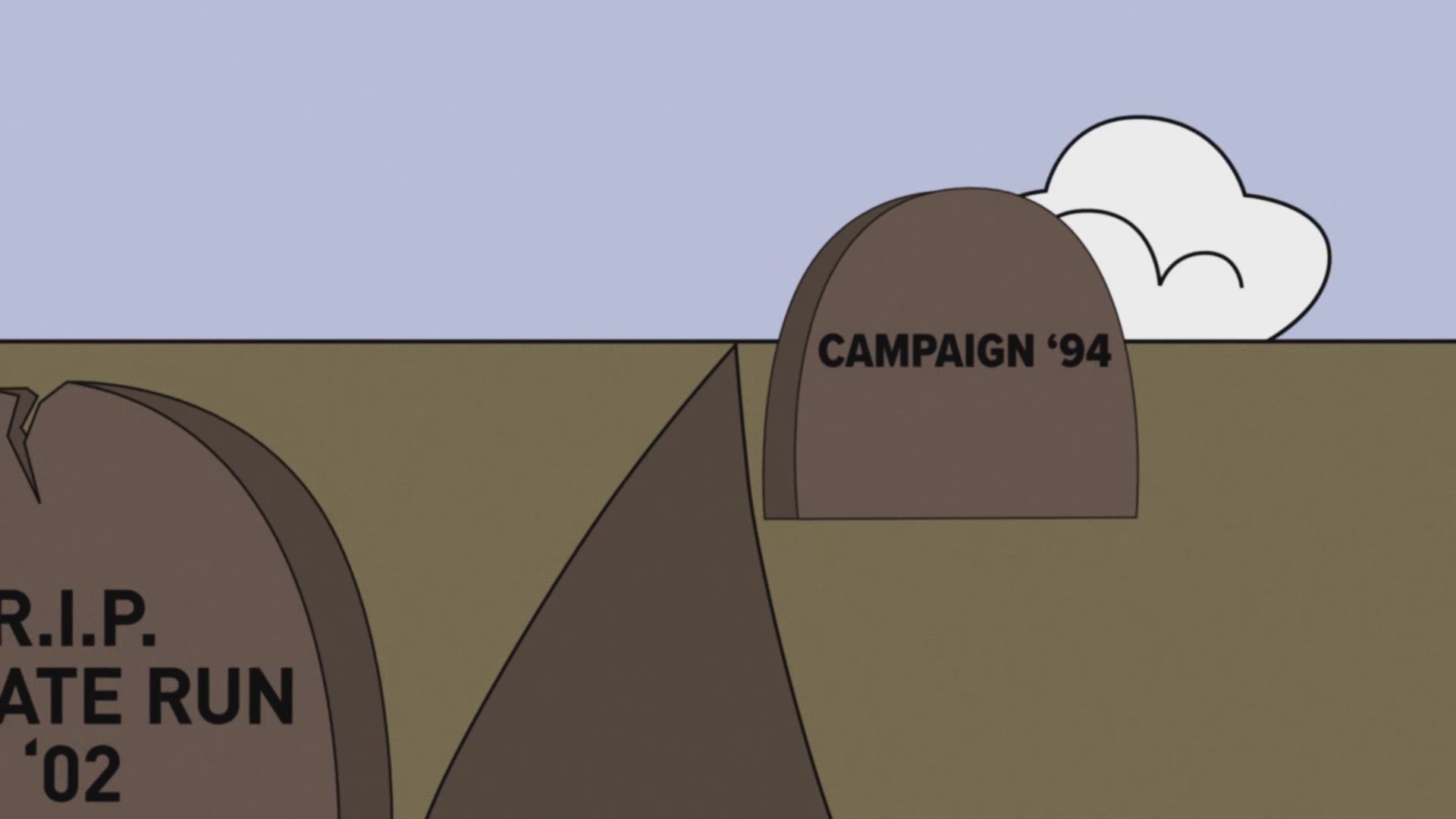 But at least one U.S. Representative, Mark Takano, (D-Calif.) thinks there should be such a law.

In 2017, he proposed a bill called the “Let it Go” Act, which said candidates had six years after they stop running to close their accounts.

"I think it's a very reasonable thing we're asking former members to do," Takano said.

His bill didn’t even get a hearing. Other similar attempts at tightening the FEC rules have also failed. 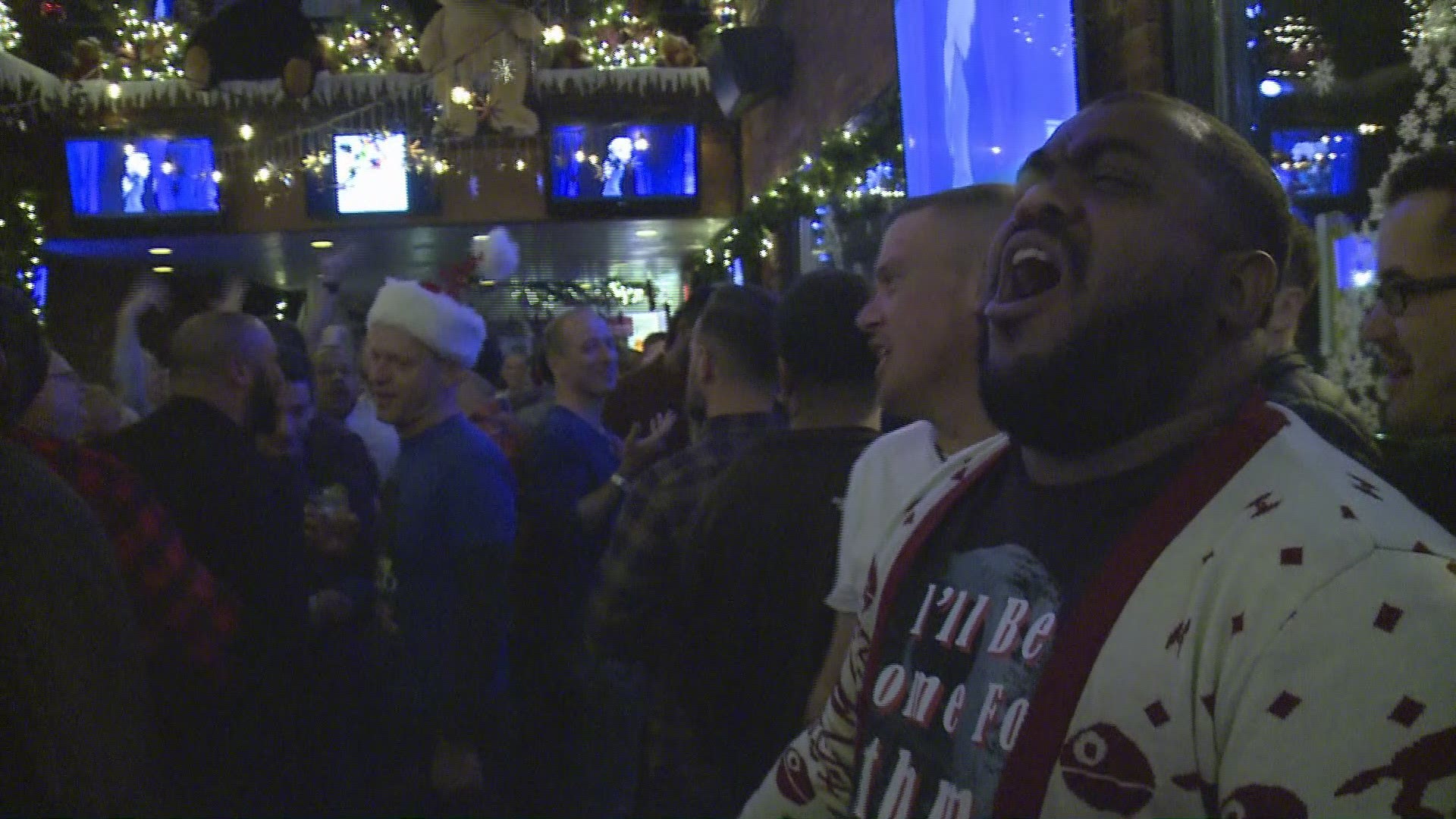 And so, campaigns remain open, even if it would be impossible for the candidate to run again.

For the last 10 years of the campaign fund’s existence, there was no way Exon would ever again run for office, as he died in 2005.

Still, his staff used more than $50,000 of his funds on writing, publishing and promoting his biography, “Big Jim Exon: A Political Biography.”

A copy of "Big Jim Exon: A Political Biography"

When the FEC questioned the campaign about the spending on three of the book-related expenditures in 2012, then-treasurer Michael Pallesen wrote back saying, “none of the funds in question were for personal use by Senator Exon, who is deceased, and neither of the service providers are related in any way to the late Senator.”

Not all politicians who leave office do keep their campaigns open for years. Former Republican Congressman Bob Beauprez closed his account the same year he left office, and said fundraising was one of the worst parts of politics.

“"You've got to raise a lot of money every day," Beauprez said. “It's very grinding; It's humbling, and a bit embarrassing sometimes."

When his campaign was over, he said he had no reason to keep the account open.

“Once that reason is gone - I think you have an obligation to close things up."

While there are many, many politicians who have the same opinion, the law still allows candidates to keep the accounts open indefinitely.