Is RTD adjusting to handle all the concerts in Denver?

Huge concert after huge concert in Denver. Does that have an effect on public transportation planning? 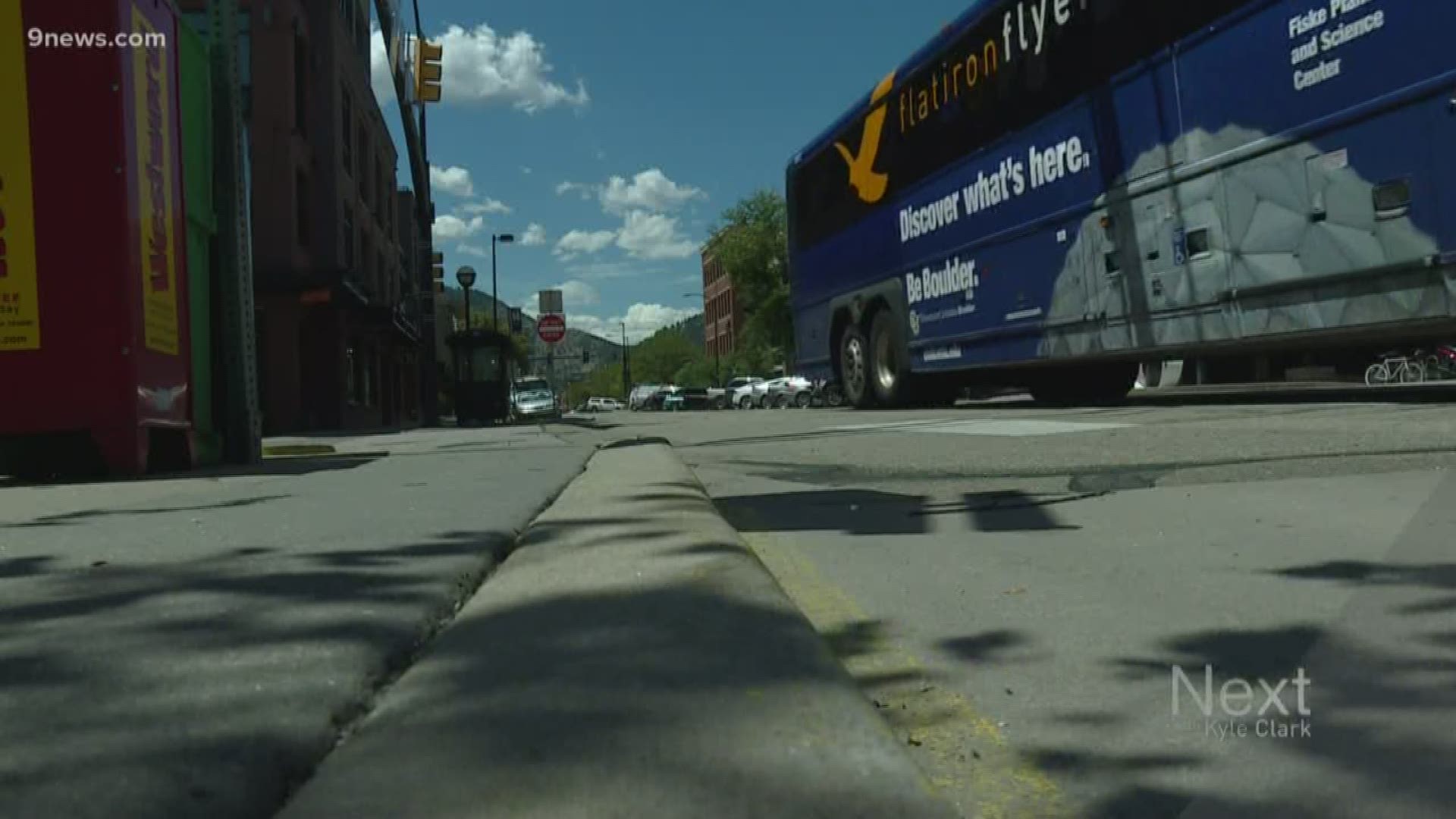 DENVER — When it comes to RTD, residents in Boulder and Longmont know, "You Can't Always Get What You Want."

Which is fitting ahead of Saturday night's Rolling Stones concert at Mile High Stadium.

RTD bus service to and from Boulder that will give him... satisfaction.

"My question was, is there extra bus service from Boulder and/or Longmont to downtown Denver for the concert? And the answer was 'no,' but they kept stressing there were extra cars being put on the light rail trains."

RTD will have four-car trains on the C and E light rail lines to Highlands Ranch and Ridgegate.

There will be three-car trains on the W line to Golden.

There is no light rail service to Boulder.

"We don't have a special service plan for this concert," said RTD spokeswoman Tina Jaquez. "We have to make sure that we have enough people and vehicles to serve the passengers, so we want to set realistic expectations."

That's an "under promise, over deliver" method.

Jaquez said that RTD would stage buses from Denver to Boulder, Longmont, Westminster and Thornton in case the passenger need was higher than expected.

"I checked the schedule and up until 6 p.m. on Saturday evening, buses are every 15 minutes, which is pretty good service," said Richards, no relation to Rolling Stones guitarist and co-founder, Keith Richards. "The worst part is coming home because after 9 o'clock, the buses back to Boulder are once every half an hour."

"Any time there's a crowd, people should expect there to be delays whether you're driving, taking an Uber or using transit. We do everything we can to efficiently get people in and out of the stadium as quickly as we can," said Jaquez. "If we are given information about attendance in advance, we can adjust our service plan to accommodate that."

Have a question about something around town you'd like Next to find an answer to? Email next@9news.com.