It's now legal to carry a switchblade in Colorado

Wanna know why you couldn't own one before? Blame West Side Story. 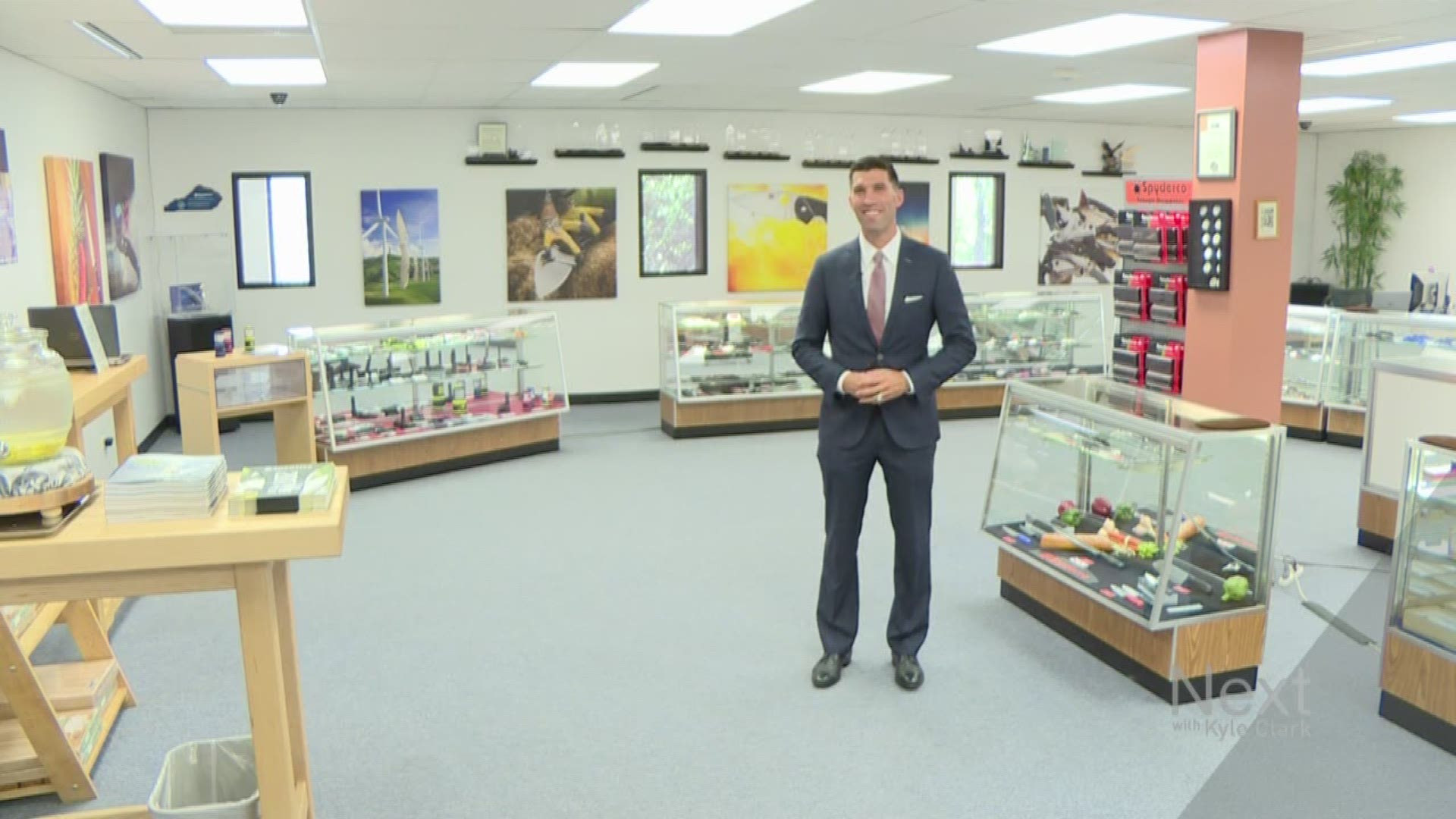 Inside the Spyderco factory that pumps out up to 15,000 knives a month, there’s one type of blade that’s been blacklisted for years.

“I didn’t know it was illegal until a couple years ago,” admitted Colorado State Sen. Owen Hill.

In 1963, Colorado lawmakers banned switchblades and gravity knives. Hill, a Republican from Colorado Springs, was not the only lawmaker unfamiliar with the law.

“I just couldn’t believe that we had outlawed gravity knives and switchblades,” said State Rep., Steve Lebsock. “It was an archaic law that said that a knife that has a button to assist to open should be illegal in Colorado which is crazy.”

Crazy, unless you were a lawmaker in 1963 who’d just watched West Side Story. The classic musical features a knife fight between rival gangs, the Sharks and the Jets.

“State governments around the country started banning switchblades and gravity knives after West Side Story came out,” Lebsock explained.

Colorado was one of several states that chose to ban those kinds of knives.

“They were going to prevent gang activity by banning switch blades,” Hill said.

While the Sharks and Jets were divided, a republican and democrat found common ground. Hill and Lebsock cosponsored a bill that repealed the ban on switchblades and gravity knives.

“When we passed the bill on the senate floor, a bunch of people got up and everyone started just doing the Sharks and the Jets thing from West Side Story,” Senator Hill said, snapping his fingers.