A Denver team played in a national championship following a dark time in U.S. History. The exhibit tells that story. 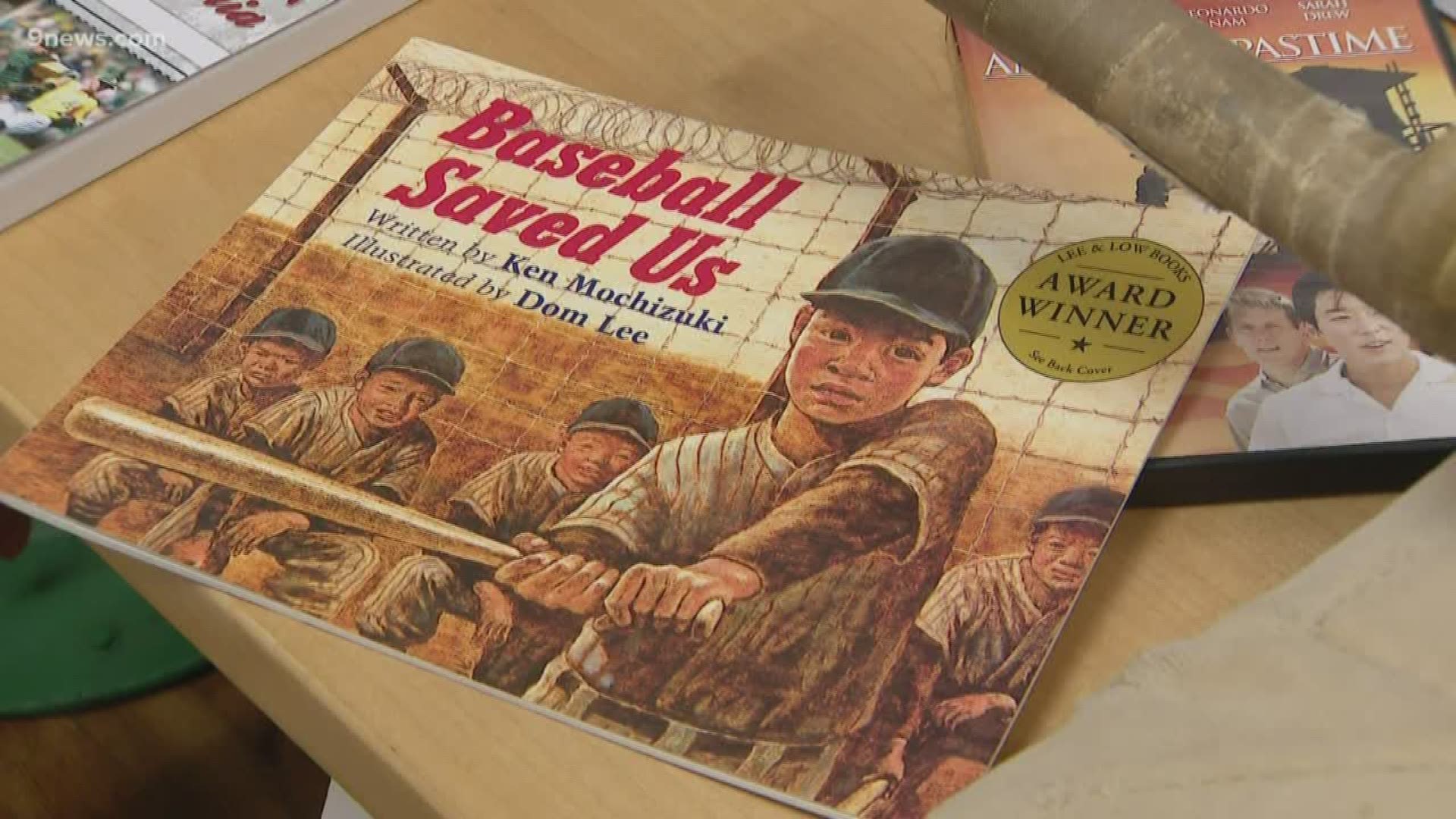 DENVER — At the National Ballpark Museum near Coors Field, there's a lot of baseball history on display.

In a small room in the back, an exhibit tells the story of a 1950 Denver team that played in a national championship. The exhibit highlights how Japanese-American baseball became such a positive influence during such a painful time in U.S. History.

The championship game is a story that Masaru "Mas" Yoshimura knows well. Yoshimura was a teen from California on that team, not long after he was placed with his family in an internment camp during World War II.

There were 10 such camps in the country, and many Japanese Americans ended up in southeastern Colorado at Camp Amache.

Yoshimura was in Arkansas. That's where he played baseball with the other boys.

"There was nothing to do in camp," said Millie King, who helped put the exhibit together. "So when they had these baseball games, people came out. It became the cornerstone of social life in the camps".

When the war ended, Yoshimura and his family eventually ended up in Denver, where he joined the Nisei league team.

He said there were teams all over northern Colorado, in places like Fort Lupton, Greeley and Brighton.

Yoshimura's team had a really good season that culminated with playing Fresno, California for the national championship.

Although they lost the game, Yoshimura said to this day, he's proud of that team and where the players came from.

Pictures from his scrapbook 70 years ago are the basis for the museum's exhibit, which tells the story of how Japanese-American baseball became such a positive influence during such a painful time in U.S. History.

The Japanese-American baseball exhibit runs through August at the National Ballpark Museum in Denver. The museum is located at 1940 Blake St. in Denver.