John Ramsey sues CBS over the docu-series "The Case Of: JonBenét Ramsey." 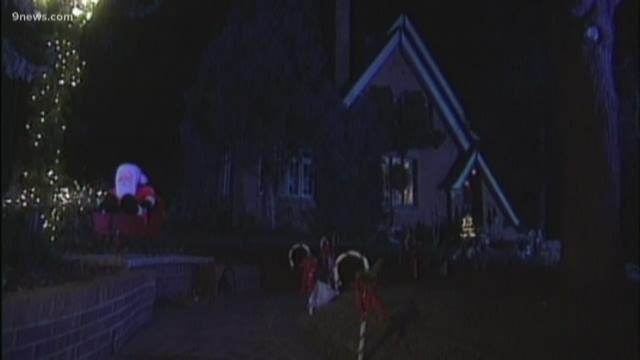 KUSA — The father of JonBenét Ramsey is suing CBS, according to the Boulder Daily Camera.

John Ramsey has filed a lawsuit against CBS and the makers of "The Case Of: JonBenét Ramsey," a two-part special that aired in September 2016, the Boulder Daily Camera reports.

The CBS special advanced the theory that John Ramsey's son Burke killed JonBenét in 1996. The show included an elaborate recreation of the Ramsey's Boulder home and a detailed look at evidence in the case by investigators with different law enforcement backgrounds.

Burke Ramsey filed a $750 million lawsuit against CBS in December 2016.