For all the fun and games that come with a toy, Tyler Bell's job is a little fun, but no game, he says, when it comes to security. 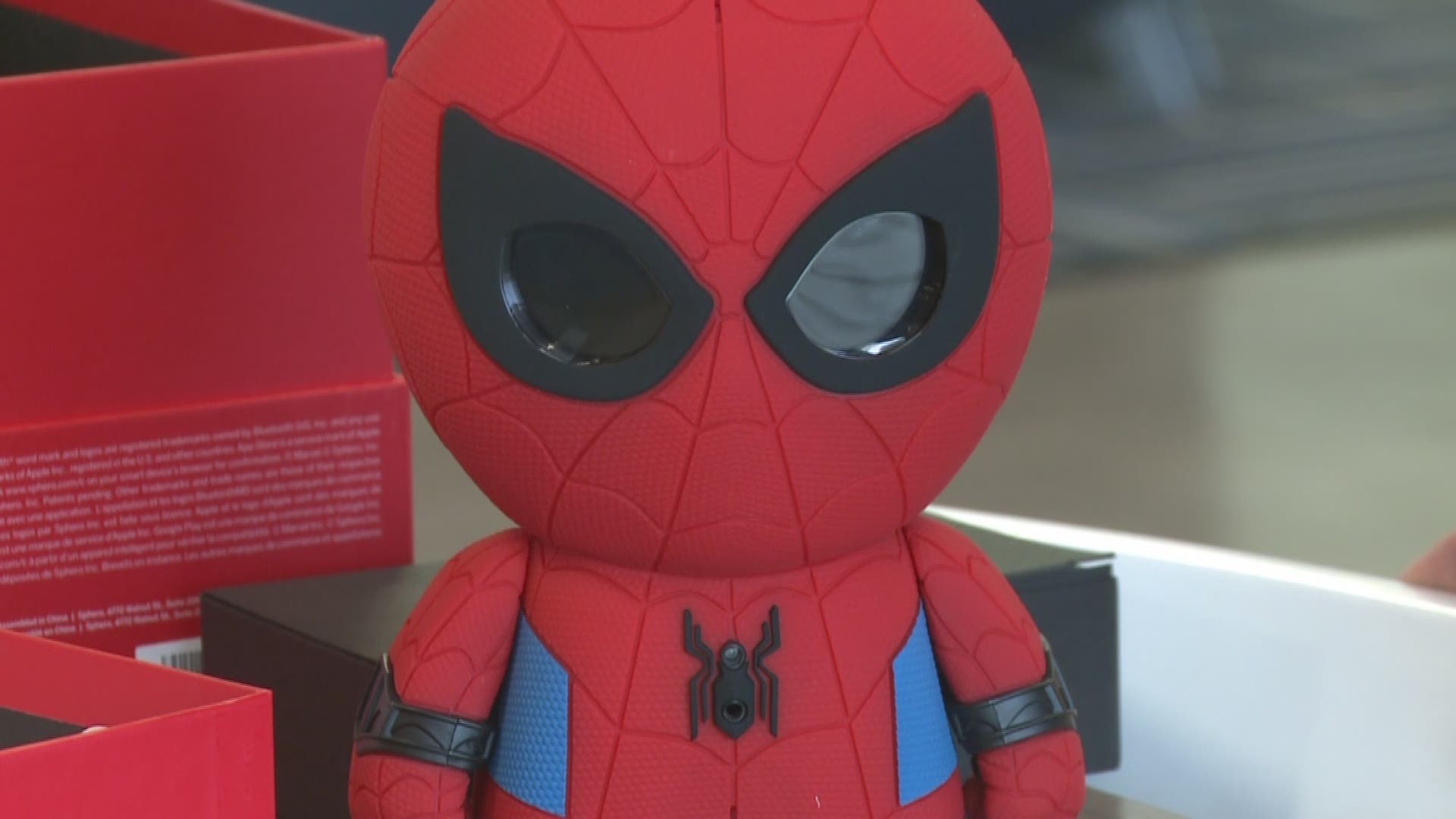 For all the fun and games that come with a toy, Tyler Bell's job is a little fun, but no game, he says, when it comes to security.

"There's a lot of things that get hacked nowadays," Bell says.

He is the Director of Application Security for ViaWest Professional Services. Bell worked with the Sphero toy company to make the latest internet-connected Spider-Man toy more secure.

"All the moving pieces, what's talking to what, how is it doing so?" Bell says.

Bell says hackers can use internet-connected toys to steal private data off your phone or computer.

Bell and his ViaWest team had to have the "mindset of a hacker" to find holes and vulnerabilities in the toy's functions, especially while connected to the internet.

"I think we do an awesome job at securing these types of devices, but nothing is impenetrable, nothing's unhackable," Bell says.

The real answer, he says, is for parents to see past the fun and games and be serious about the toys their kids bring into the house. Bell suggests getting a privacy statement from manufacturers about their toys.

"Folks shouldn't be scared off from using these types of toys and devices," Bell says. "They should just be aware of what they do."