The house in the 8100 block of Stags Leap Trail burned early Monday, according to the Jefferson County Sheriff's Office.

JEFFERSON COUNTY, Colorado — A victim was found in a home near Turkey Creek Canyon that was destroyed in a fire early Monday, according to the Jefferson County Sheriff's Office (JCSO).

Investigators discovered the victim on Monday afternoon, hours after an explosion at the house in the 8100 block of Stags Leap Trail, JCSO said in a press release. The home was west of U.S. 285 between Tiny Town and Conifer.

Once known, the identity of the victim will be released by the Jefferson County Coroner's Office. Sheriff's Office spokesperson Mike Taplin said identification could take some time.

At 1:15 a.m. Monday, JCSO deputies and fire agencies responded to a report from neighbors of the house explosion. When they arrived on scene, the house was fully engulfed in flames, according to the release.

Firefighters with Inter-Canyon Fire Protection District (ICFPD) and other surrounding agencies contained and extinguished the fire. A few trees around the house had "minor impact," but crews were able to prevent the fire from spreading into forest, according to ICFPD.

It took about three hours to control the fire, said Dan Hatlestad, spokesperson for ICFPD. He said fire crews used about 70,000 gallons of water that were trucked in from hydrants in the area.

The structure had sufficiently cooled by Monday afternoon to search for the fire's point of origin. That was when the victim was found, the release says.

The cause and origin point of the fire are under investigation, and as of right now, the cause isn't considered to be suspicious, Taplin said.

Firefighters found the home fully involved when the first units arrived on Stags Leap. Engines attacked the fire and were used to prevent extension into the surrounding trees pic.twitter.com/owmtO5r4SV 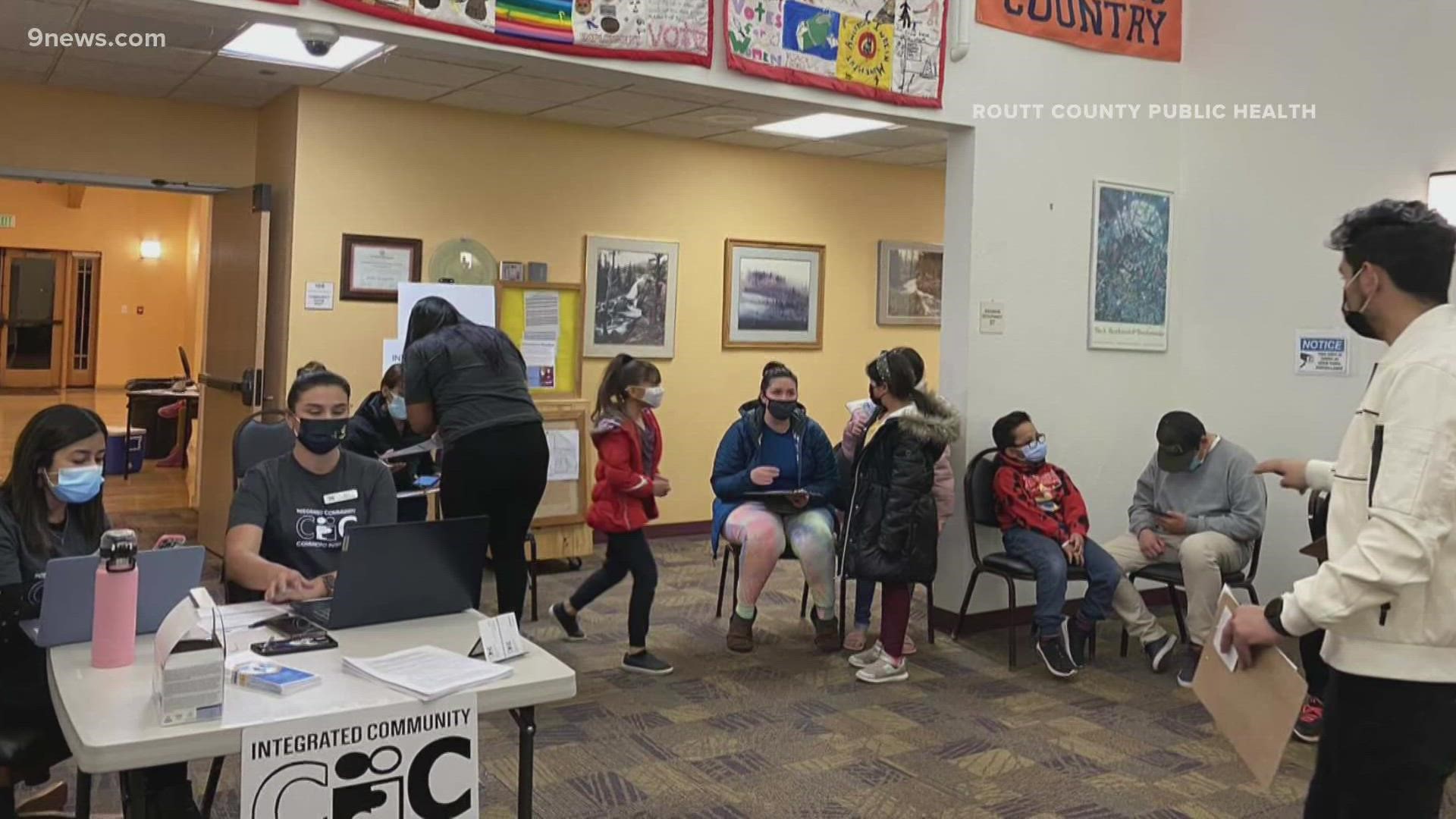