Two dogs were also found dead in a trailer that caught fire in a mobile home park, the Weld County Coroner's Office said. 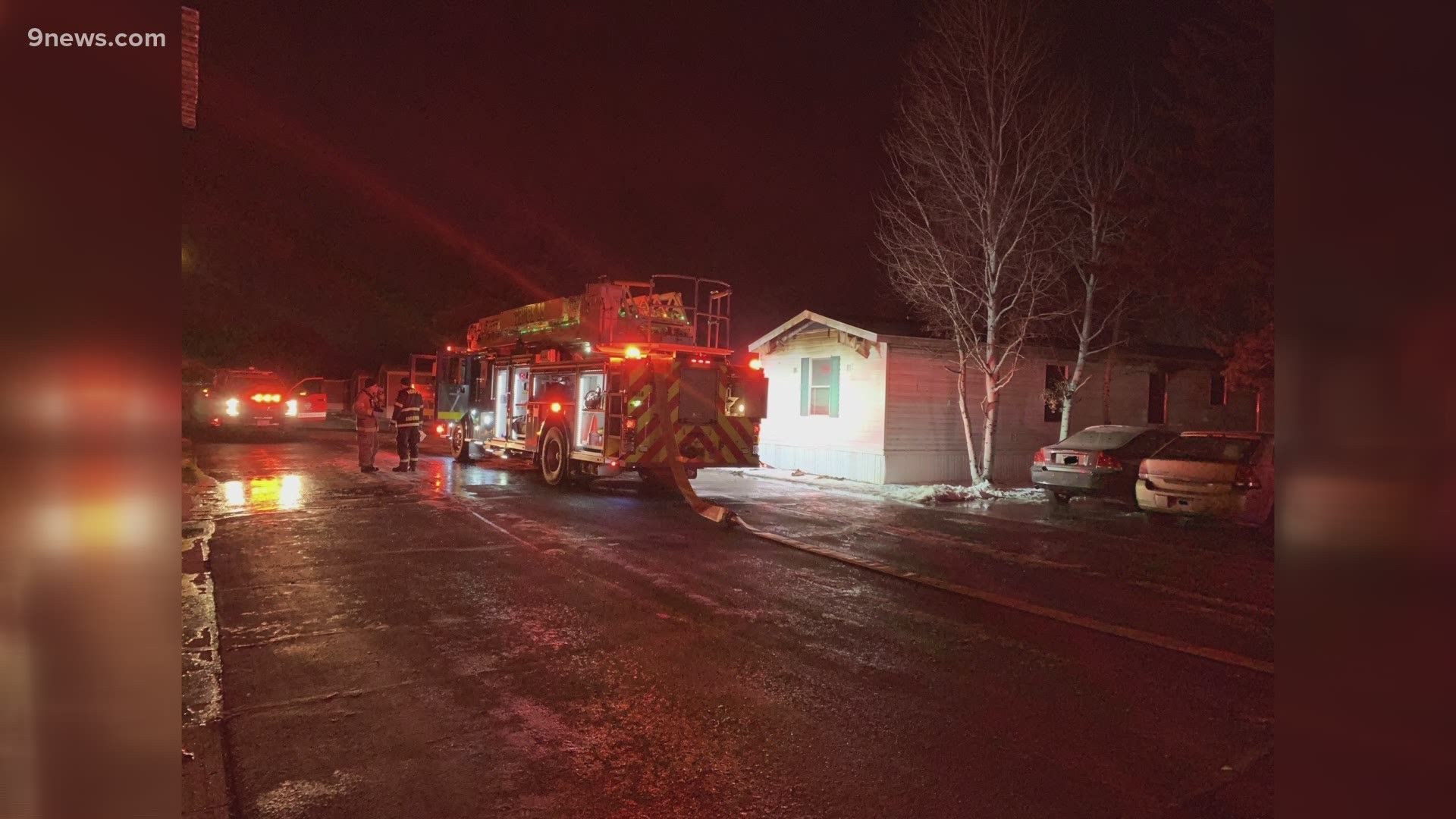 PLATTEVILLE, Colo — A woman found dead after a structure fire Friday morning has been identified by the Weld County Coroner's Office as 61-year-old Lisa Jenae Justice.

The Platteville-Gilcrest Fire Protection District (PGFPD) said crews received a call at 2:37 a.m. for a report of smoke coming from a trailer in a mobile home park on the 700 block of Grand Avenue.

Once firefighters knocked down the heavy flames, they entered the trailer and found Justice dead.

Two dogs were also found dead in the home, the coroner's office said.

PGFPD said the cause of the fire is under investigation.

No other injuries have been reported, according to PGPFD.

A total of 18 firefighters responded, and PGFPD said Frederick Firestone Fire and LaSalle Fire were called in to provide additional manpower.