The umpire said he had warned parents about using foul language in front of 7-year-olds before the fight broke out. 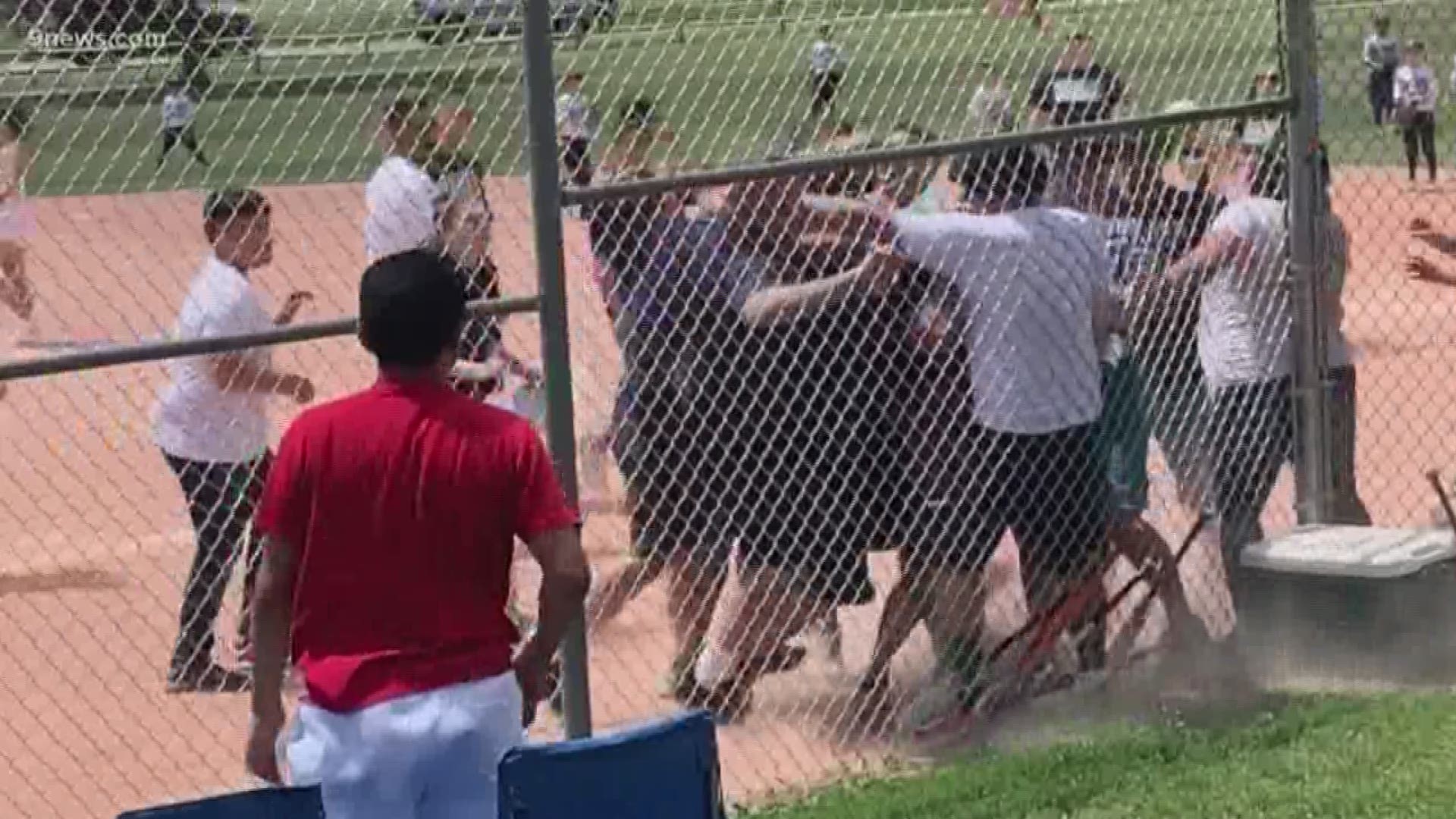 LAKEWOOD, Colo. — Josh Cordova loves baseball so much that when he’s not playing shortstop and catcher for his own team, he’s teaching younger kids about the game while working as an umpire.

“I find joy in helping the kids learn the basics of baseball,” Cordova said.

He’s just 13, but he’s being called the only adult who was on the field after a brawl broke out among parents at a youth baseball game on the fields at Westgate Elementary School in Lakewood.

Video of that fight has garnered national attention. Court records show five people were cited for disorderly conduct following the brawl, and more citations could be issued, according to the Lakewood Police Department. 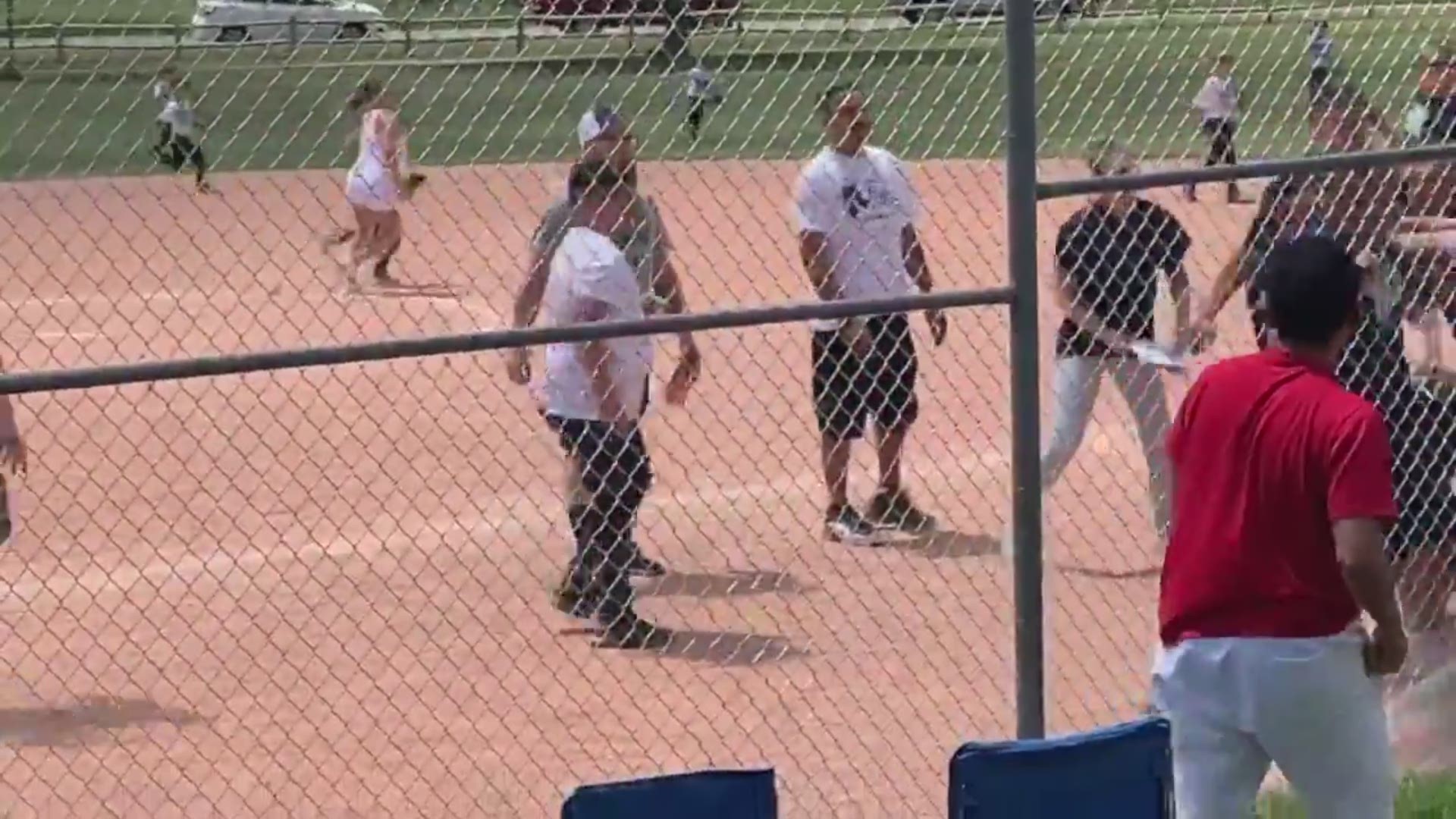 The 7-year-old players are seen in the video running away from the melee, which occurred after Cordova’s family said the umpire gave each side a warning about using foul language. They had been bickering long before that, Cordova said.

“The coaches were getting into my face, before I knew it, they asked me to change the call,” Cordova said. 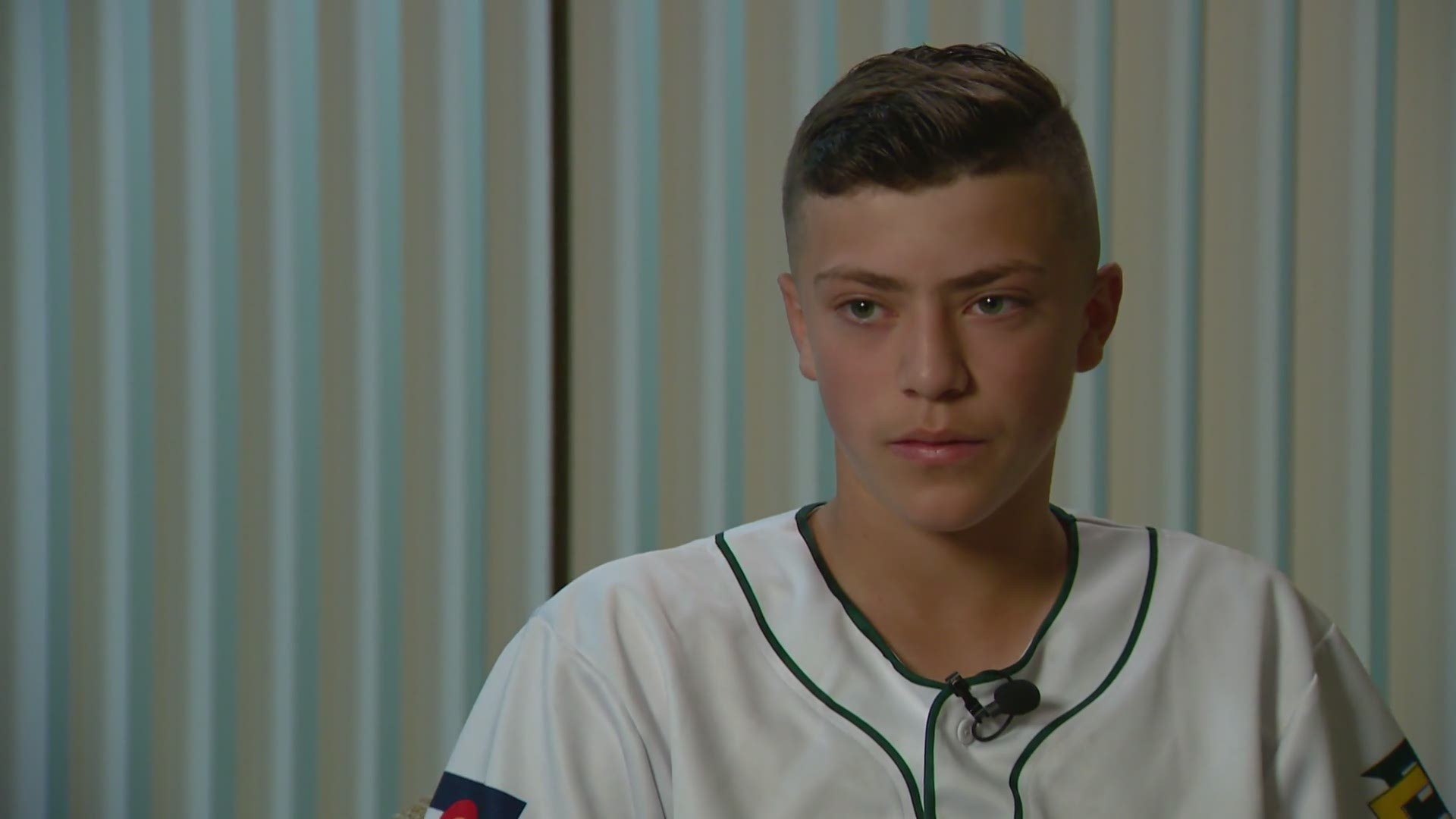 Cordova’s family claimed someone was upset he didn’t kick the parents out of the game altogether, which started the argument that led up to the fight.

“It was very chaotic and I was scared not only for me, but the 7-year-olds who happened to be on the field at the time,” Cordova said. “We never thought anyone would fight at a Little League Baseball game.”

The Bear Creek Junior Sports Association said the season is over for the two teams involved in the fight and their parents will be banned.

“I thought maybe by issuing a warning everyone would just chill, take a step back and realize how stupid they were acting … but (I) guess not,” Cordova said.

Cordova’s dad, Josh Cordova Sr., is the minors baseball director for the association. He said his son called him immediately after the fight broke out and asked for help. He was there in five minutes and tried to help break up the chaos.

“I was extremely scared for him,” Cordova Sr. said. “He’s never been exposed to anything like this before.” 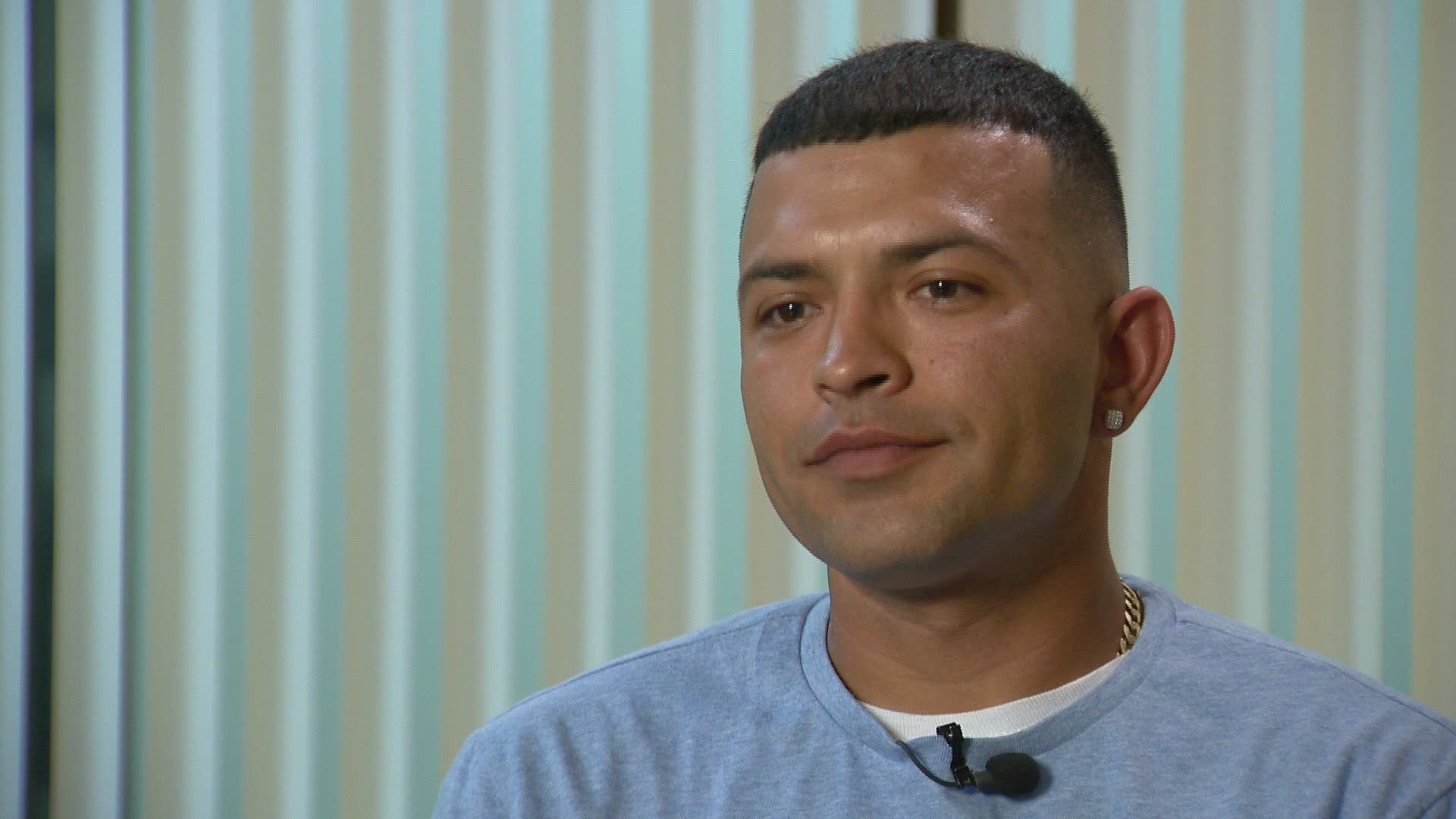 Both father and son said their message to the parents involved in the fight is that it’s only a game.

“Nobody is going pro next year,” Cordova Sr. said. “These young kids are looking up to you for advice. For you to do what you did, you should be embarrassed.

Cordova Jr. is headed to Steamboat Springs this weekend to play his baseball game. His goal is to play professional baseball – preferably for the Colorado Rockies.

Despite what happened, he said he’ll keep umpiring – the job he says he does to offset the expenses of his own baseball career for his parents. 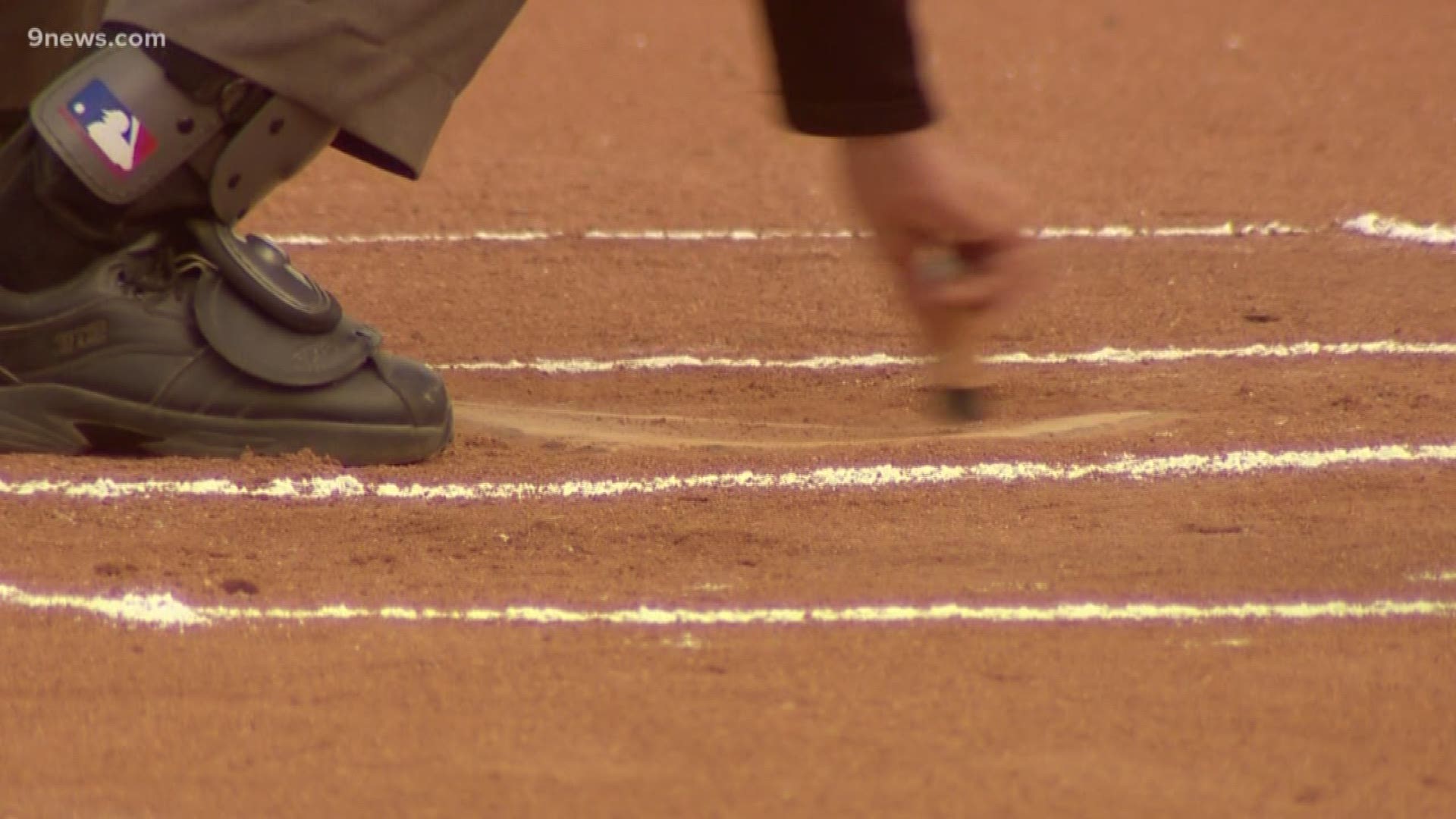 “I just try to be a great example for the kids and show them how to play baseball,” he said.