Duzel led a procession of 31 fellow award recipients and received the Medal of Honor and the Purple Heart. 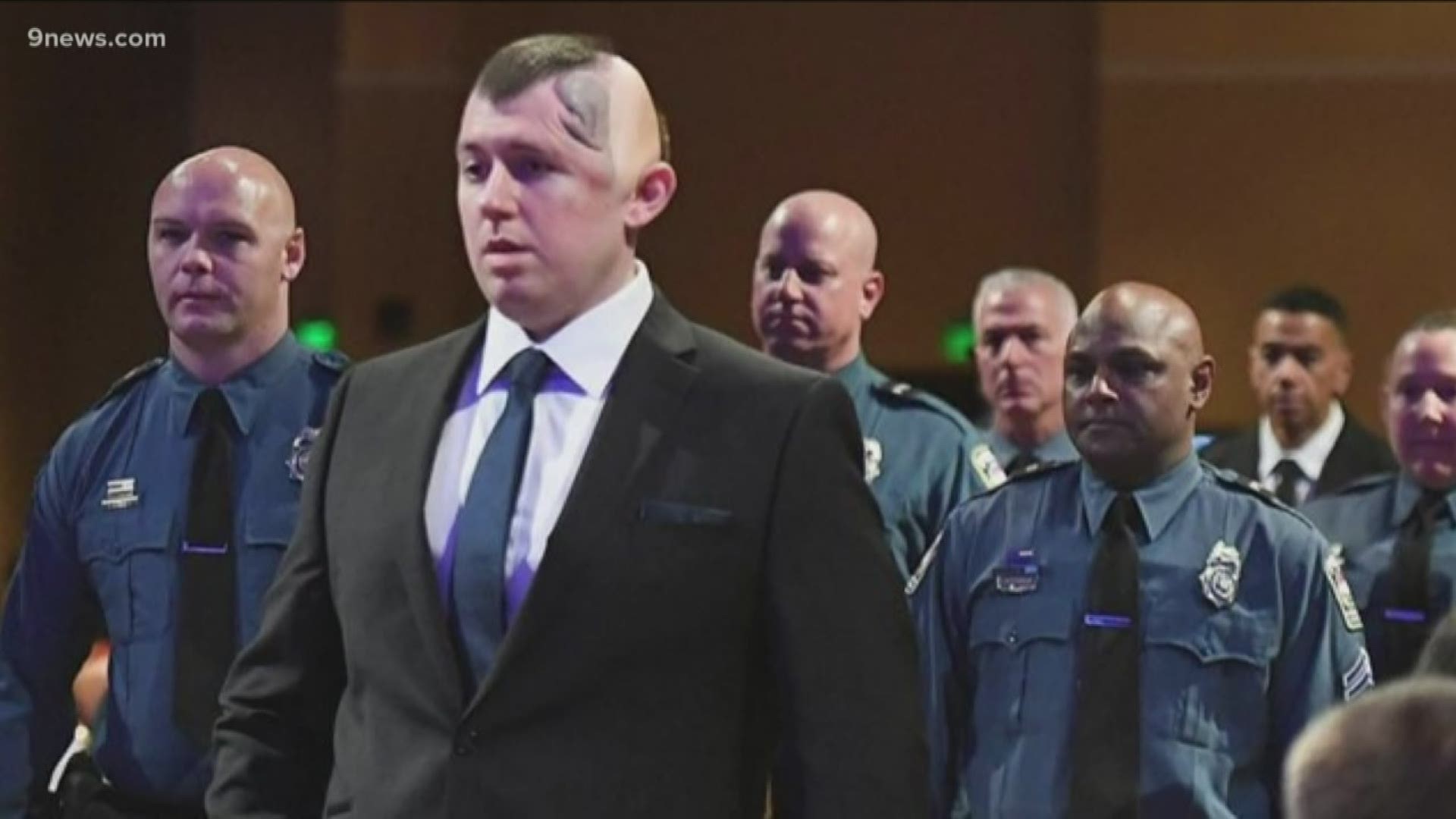 COLORADO SPRINGS, Colo. — Nearly 15 months after he was shot in the head while on duty, Colorado Springs Police Officer Cem Duzel steadily marched across the stage at The Broadmoor Monday to accept awards for his “extraordinary heroism.”

Tears in his eyes, Duzel bowed his head as Chief Vince Niski awarded the five-year-veteran of the force with a Medal of Honor — the highest award given by the Colorado Springs Police Department.

His trek across the stage at the Medal of Valor luncheon Monday marked a milestone in the officer’s recovery, which began in August 2018 after a man who reportedly became belligerent with an Uber driver shot Duzel east of the Olympic Training Center.

Duzel led a procession of 31 fellow award recipients down the banquet hall and sat next to his parents and girlfriend at the front of the room. Many in the room were astonished to see Duzel, who is still obviously suffering from the effects of major spinal and brain injuries.

> Click/tap here to continue reading this story at The Gazette. (Content is copyright and shared here with permission.)