A source told KGW the statewide prize would be likely be about $1 million and winners would be selected randomly. 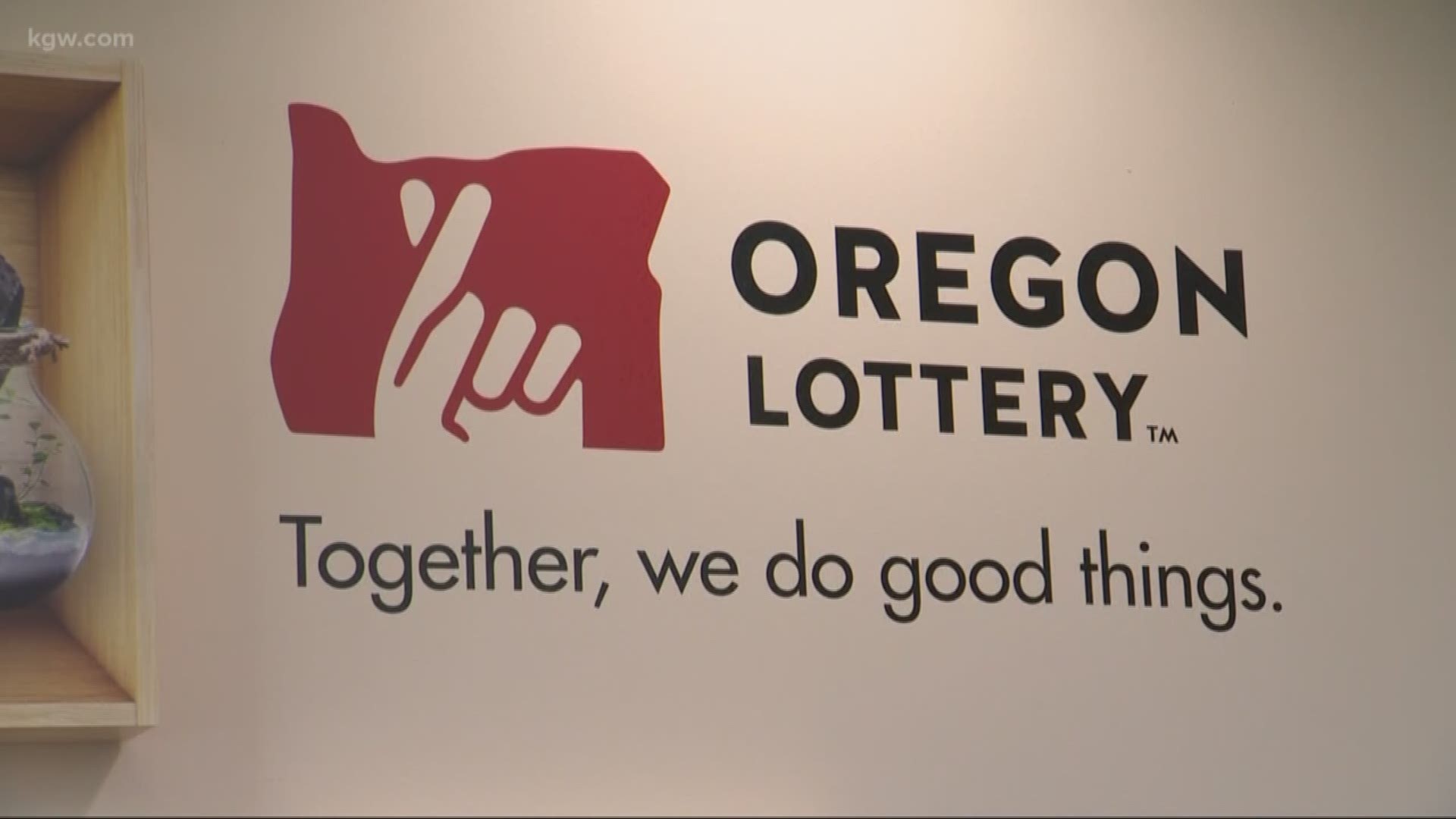 PORTLAND, Ore. — The Oregon Lottery is planning to offer cash prizes as incentive to get vaccinated against COVID-19, a source with knowledge of the plans told KGW on Thursday.

Gov. Kate Brown has scheduled a press conference for Friday at 12 p.m. alongside Oregon Lottery and state health officials.

A source said the statewide prize would be likely be about $1 million and winners would be selected randomly. Its unclear how often that prize would be offered.

In addition, smaller cash prizes would be offered at the county level. Payouts would apparently be made with money from the federal government to make the payouts.

An agenda shows the Oregon Lottery Commission is also scheduled to vote on approval for a "vaccination incentive game" during a meeting Friday morning.

Can you see item D of lottery commission agenda for Fri am? It reads vaccination incentive game. pic.twitter.com/ezlSExMRsx

According to KGW's source, it's possible that more details need to be worked out before Oregon's vaccine lottery begins. It's most likely that each vaccination record will get assigned a number, and those numbers would then be forwarded to the Oregon Lottery. The numbers would be put into its machine, which would then pick a winning one at random.

New York and Maryland announced lottery prizes Thursday for people who get vaccinated. These programs follow the vaccine lottery in Ohio, where vaccinations spiked after the incentive was announced.

RELATED: Understanding vaccine hesitancy: Who is refusing the shot in Oregon and why?