Two adults were injured and multiple pets were removed from a home in Westminster after an explosion. Firefighters don't believe the public is in danger.

Credit: Sky9
An explosion at a home in Westminster left two people injured, but the public is not believed to be in danger.
Author: Allison Sylte
Published: 12/11/2018 5:33:02 PM

Two adults were injured – one seriously – after an explosion inside a Westminster home Tuesday afternoon, according to a tweet from the fire department.

The explosion happened at a residence in the 5700 block of West 74th Place. There was no associated fire, the Westminster Fire Department said. Sky9 video showed fire crews on the scene and a window that had apparently been blown out from the second story of the home.

Several dogs were taken out of the house after the explosion, but weren’t hurt, according to firefighters.

Nobody other than the two people injured were inside at the time of the blast, and firefighter said there’s no indication surrounding neighbors are in danger.

What led up to the explosion is under investigation. 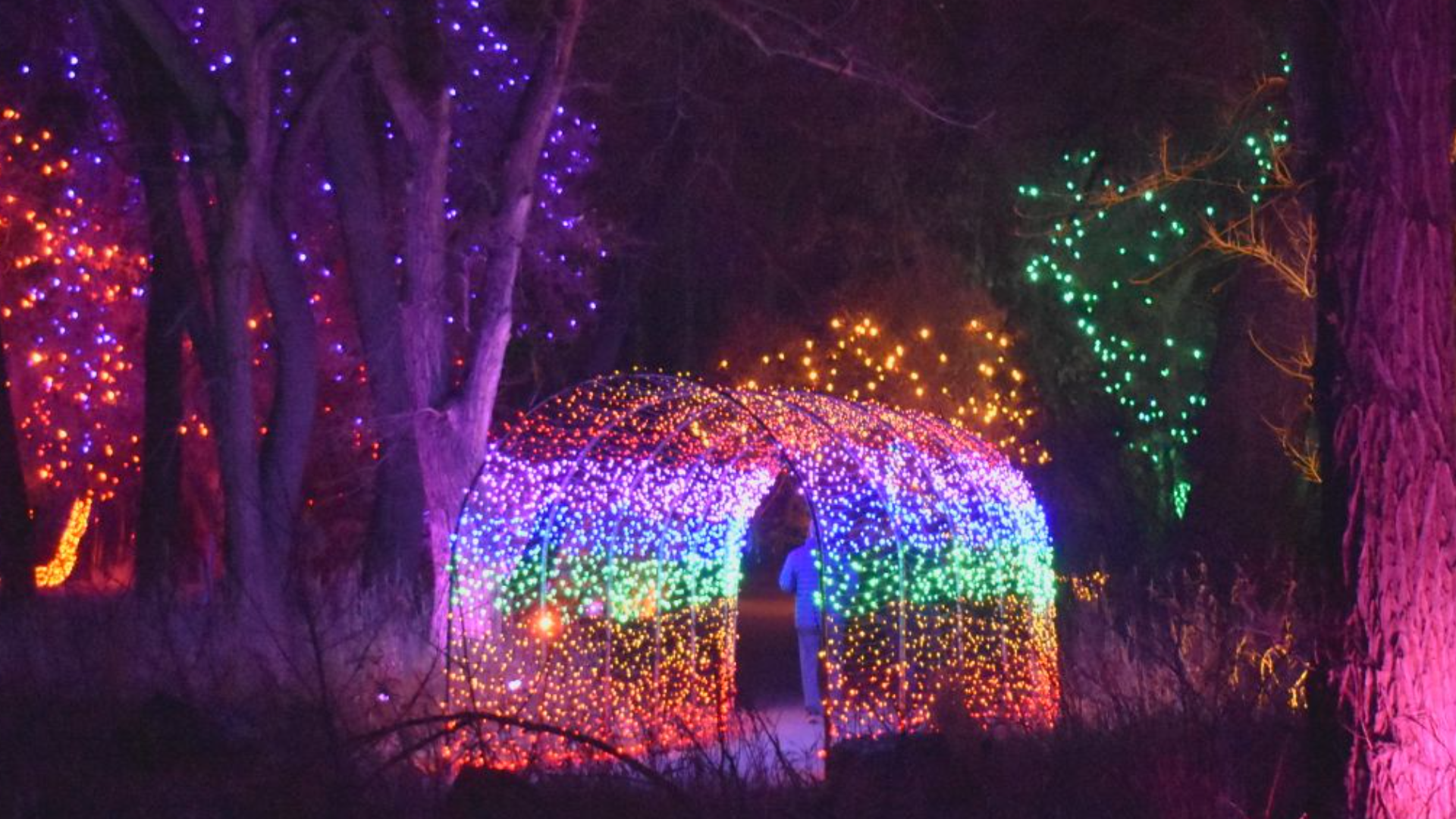 Virtual walk through Trail of Lights at Chatfield Farms