Alcohol and speed are being investigated as contributing factors in the crash, CSP said. 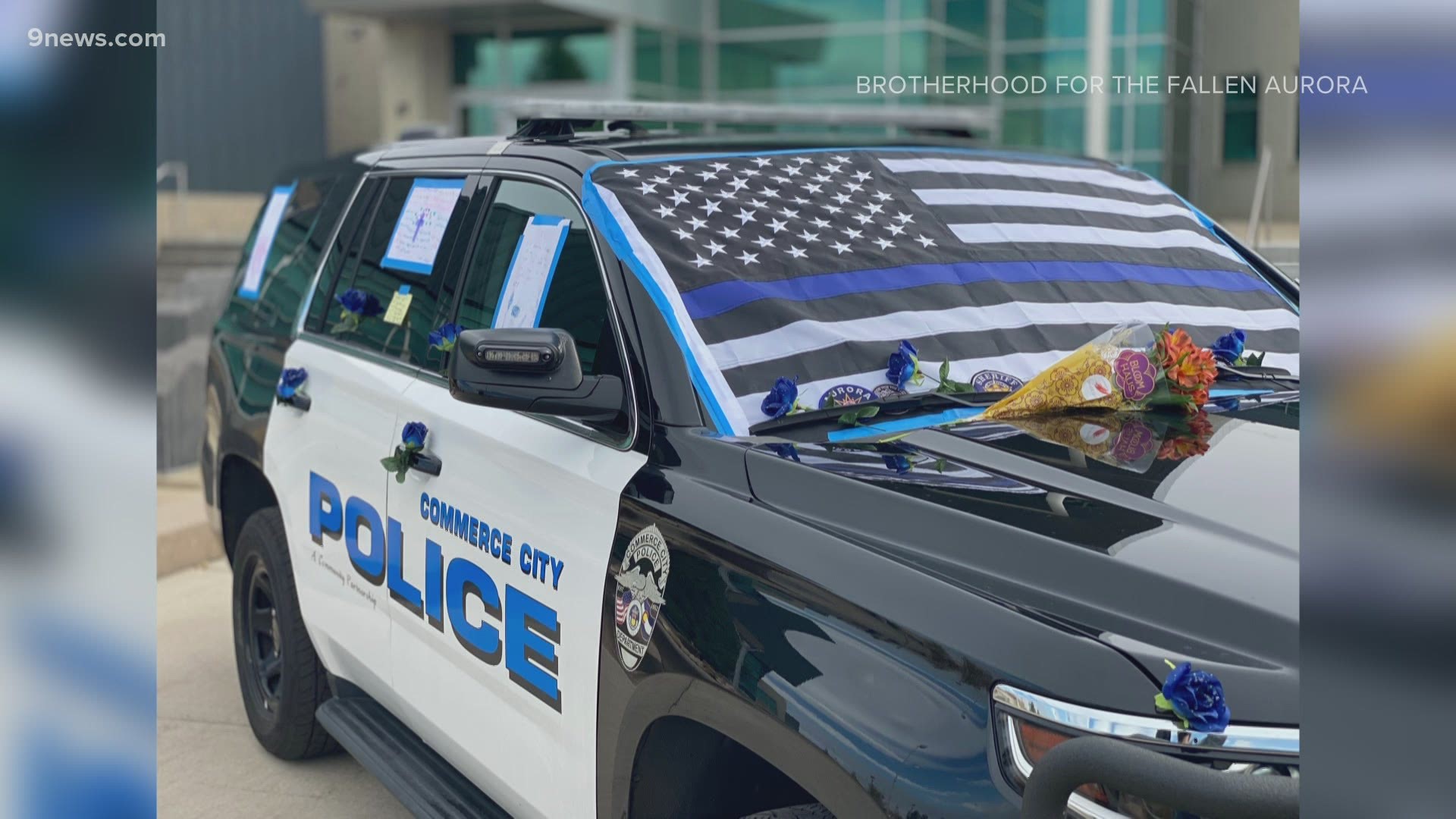 COMMERCE CITY, Colo. — The Colorado State Patrol (CSP) has released the names of the on-duty Commerce City Police officer and the woman killed in a crash Friday night.

CSP said the officer was 37-year-old Curt Holland. He had served the department for four years and four months, the last six months as a detective.

He leaves behind a wife and two young children, according to a release from Gov. Jared Polis' office. He's pictured below with his three-year-old daughter.

“Yesterday we tragically lost Curt Holland, a Colorado police officer who worked day and night to keep the Commerce City community safe, and dedicated his life to serving others," Polis said. "I expressed my deepest sympathy to his widow Amanda today, and extend condolences to his family, friends and colleagues at the Commerce City Police Department. I know that words cannot heal your pain, but the entire state of Colorado grieves alongside you. Curt’s service will not be forgotten.”

The woman in the Kia Soul who was killed was 31-year-old Francesca Dominguez. Polis said his thoughts go out to her and her family during this difficult time.

According to a release from CSP, troopers responded to investigate a fatal crash in the area of Highway 2 and Turnberry Parkway at around 6:20 p.m. 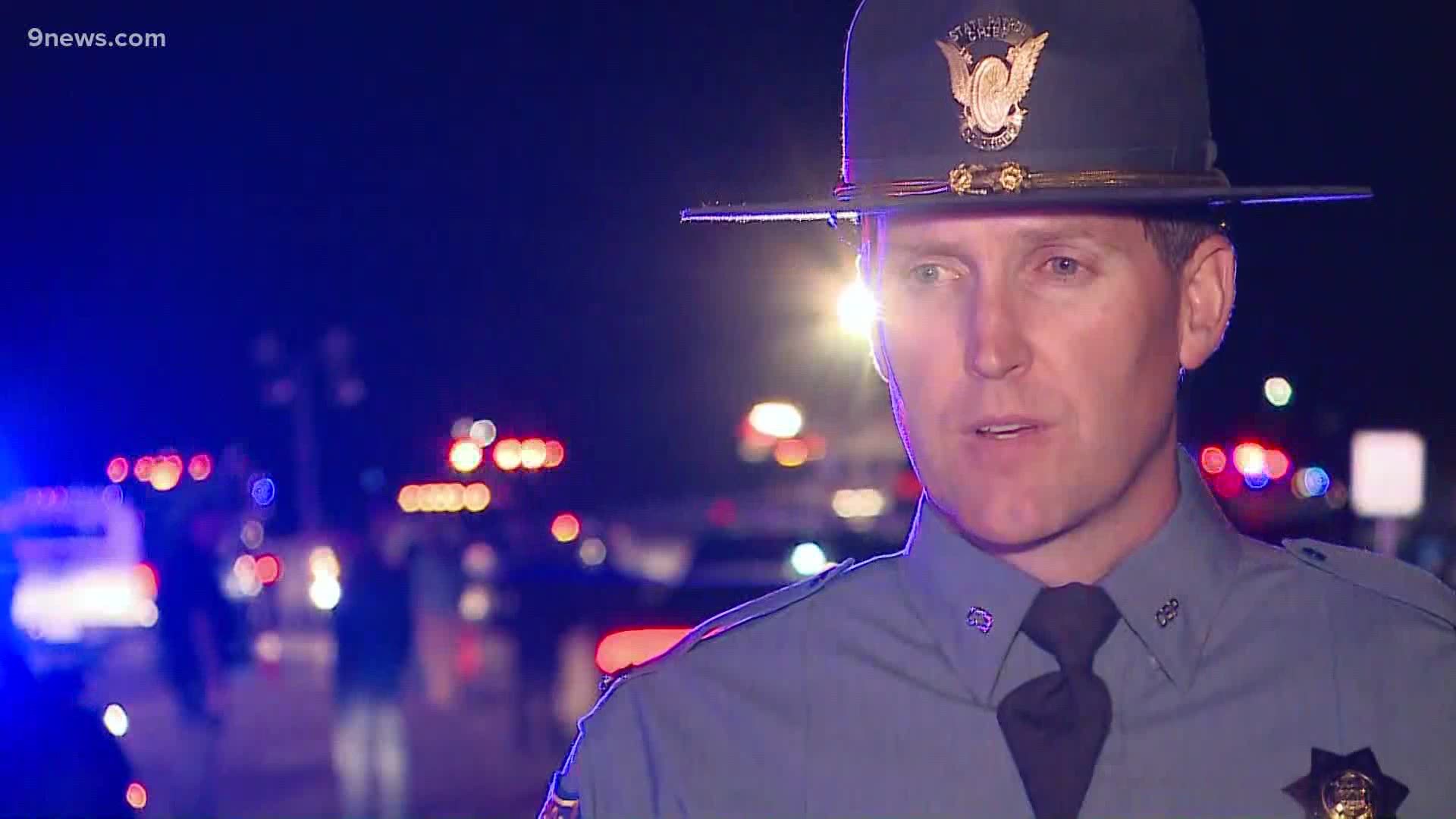 Late Friday night, first responders from around the area came together for a procession in honor of Holland. They escorted his body from the scene of the crash to the Adams County Coroner's Office. 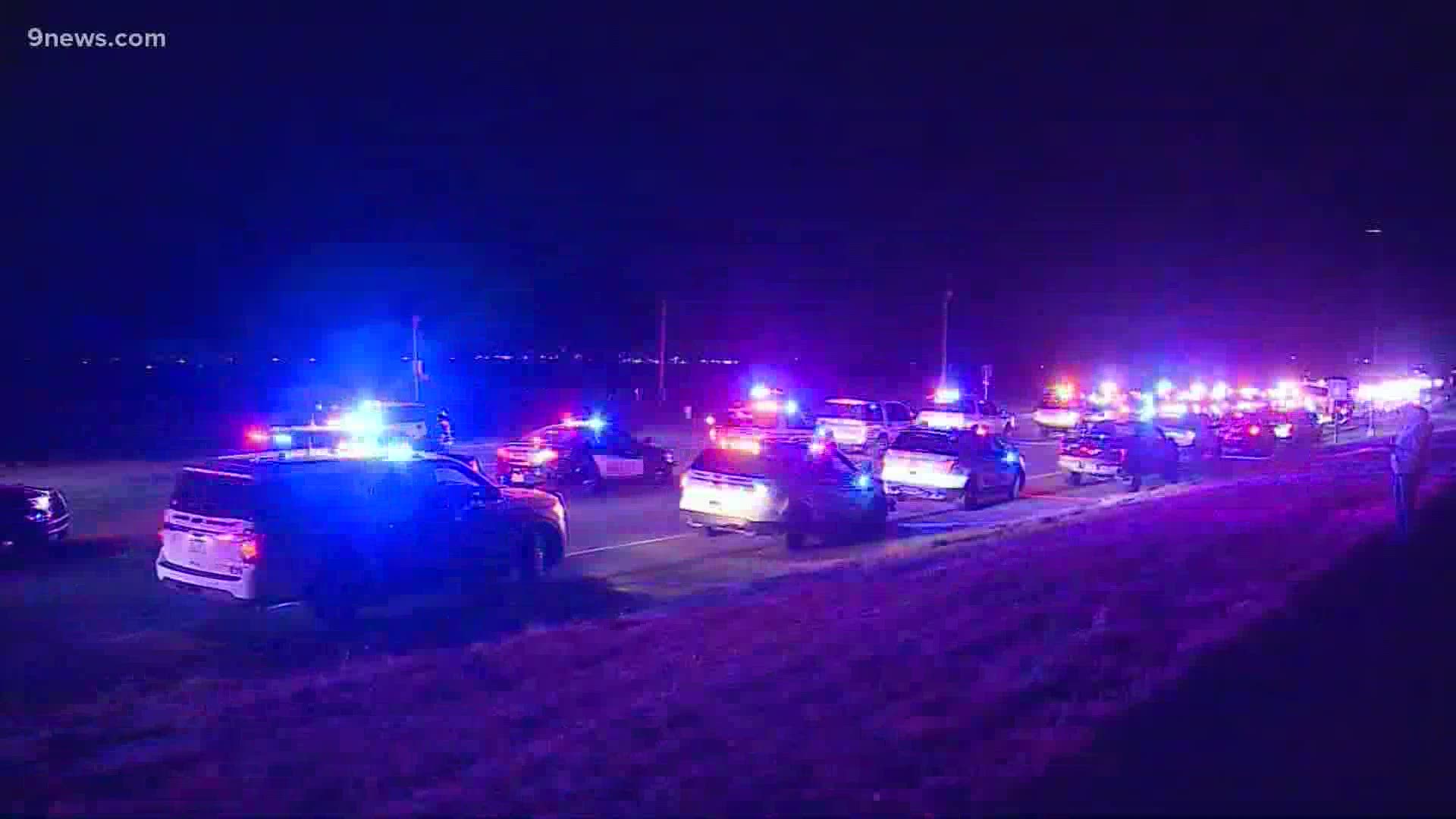 CSP is asking witnesses to call 303-239-4501 if they have any information about the crash.