'A fitting name for her': Missing baby Miracle found in Denver

Officers found 18-month-old Miracle on Thursday night, more than 24 hours after she was last seen. 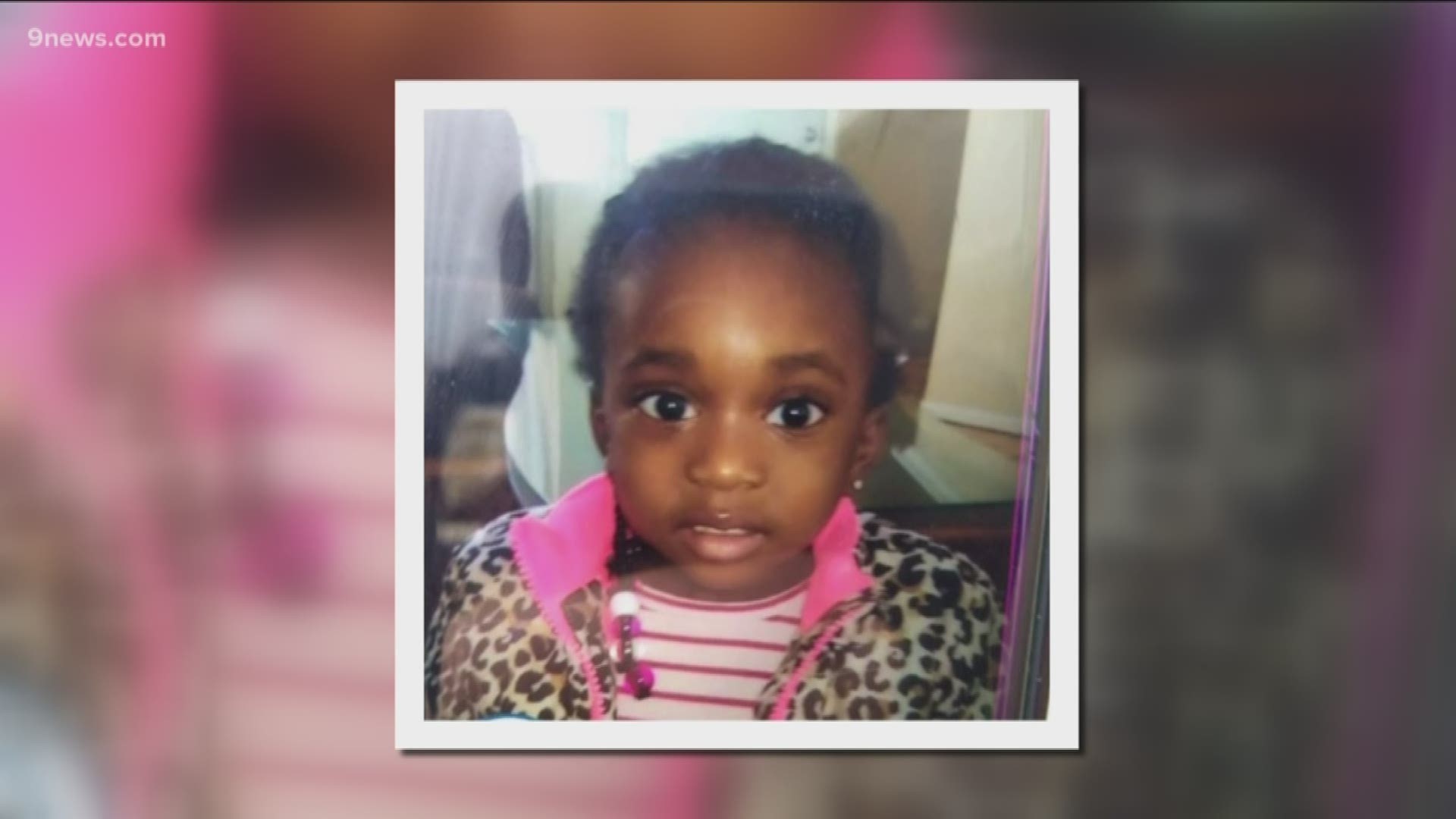 Miracle Adu, an 18-month-old girl who hadn’t been seen in more than a day, was found alive on Thursday night in northeast Denver near Monaco Parkway and MLK Jr. Boulevard.

Joe Montoya with the Denver Police Department (DPD) said they responded to the area of 3rd and Locust Streets on a female that was seen in the neighborhood running naked.

Montoya said it took them a while to track her down, but she was eventually found. Authorities said the woman was unable to answer the authorities' questions once she was found.

"Baby Miracle...is a fitting name for her after what transpired," Joe Montoya with the Denver Police Department said.

Miracle’s father reported her missing around 12:30 p.m., according to Crystal McCoy with APD. Police said in a tweet that she was last seen around 5 p.m. Wednesday in the 2700 block of Gaylord Street with her mother, Tiffany Hardy.

Later that day, Denver Police said the mother was finally in a condition to communicate but provided two locations that led them to nothing. The locations were close to each other, so they began to investigate the area block by block.

A DPD detective, Gavin Whitman, eventually tracked the vehicle down and confirmed the baby was inside and still sitting in a car seat. To access the child, Whitman said he broke the driver's seat window.

"I talked to her because she was scared," Whitman said. "She realized this was a good thing after getting into a warm vehicle."

Miracle has been taken to a hospital as a precaution, police said. According to a video on the police department's Facebook page, she was alert and crying when officers found her.

“Our command post upstairs just erupted into yells and clapping when we heard that she cried," Chief Nick Metz said in the video.

Whitman said this case proved to be a learning experience based on its fortunate ending.

"This was a great learning experience — why you would want to be a police officer in the first place," Whitman said. "[It's] a really fortunate experience for me to have an outcome like this."

DPD, the FBI and the Colorado Bureau of Investigations assisted Aurora officers with this case.