More than 30 Oregon National Guard members will be answering phones in the coming days. 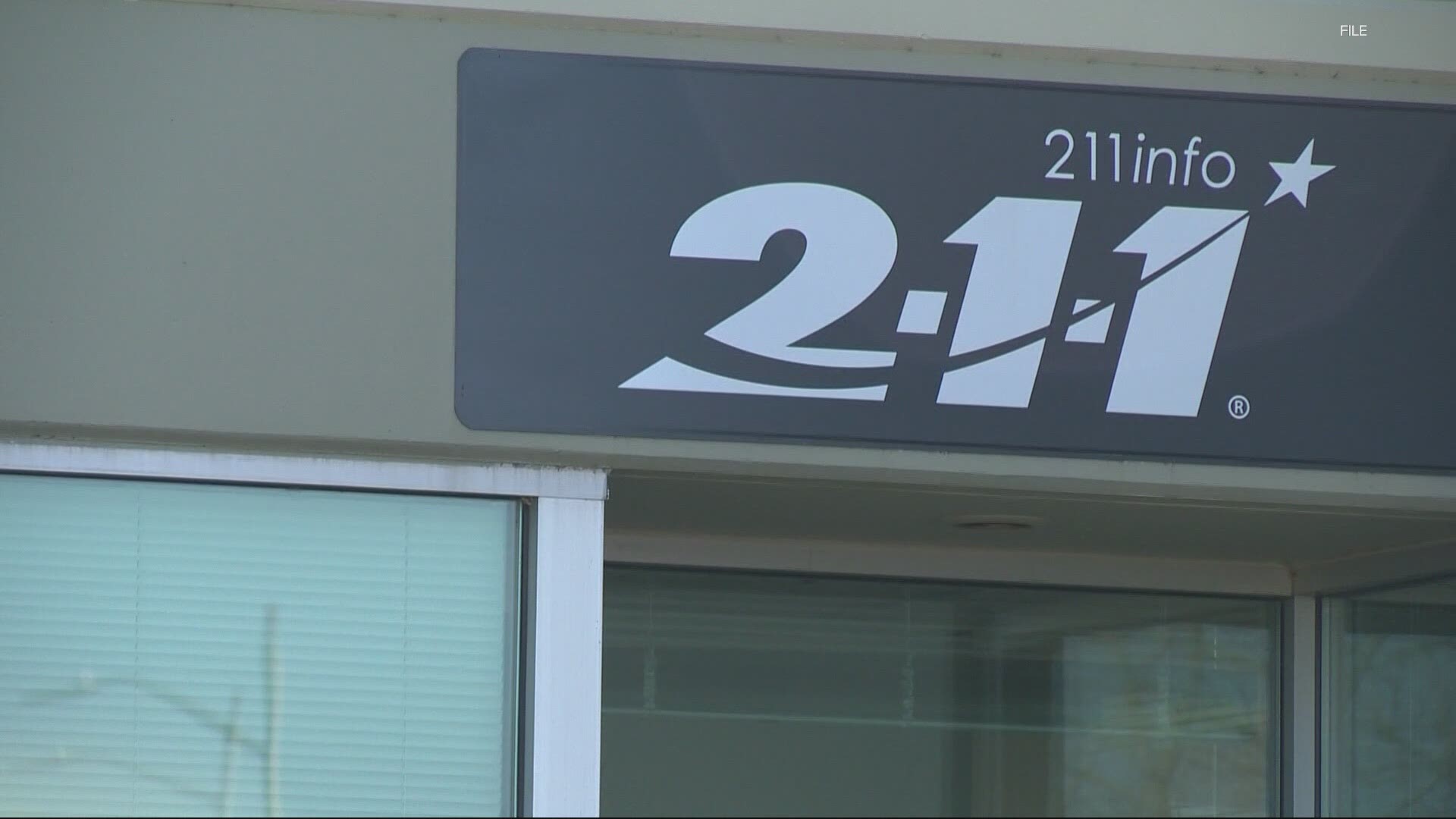 PORTLAND, Ore. — 211, an information referral line for health and human services in Oregon and Southwest Washington, is now a COVID-19 hotline that is overwhelmed.

"These were typically seniors who were not internet enabled or digitally savvy," he said. "We could lend a lot of value to them."

The guard members could not keep up with the demand.

The same thing happened Tuesday. If you do not call 211 early in the morning, it is likely you will get a recording.

Herman said the goal is to return calls within 24 hours, but just maybe that will not be necessary for long.

Herman said another 32 Oregon National Guards members should be answering phones by the beginning of next week. 211 is hiring new staffers on top of that, but that is not all.

"We're now pulling in people who have been doing contact tracing at other community benefit organizations and training them on how to answer and take vaccine calls."

Herman understands the frustration with calling 211 and not getting a real person. He urges patience.

"I feel like we're throwing a lot at it," he said. "I know that doesn't solve for a lot of people trying us, but know we're putting best efforts into this." 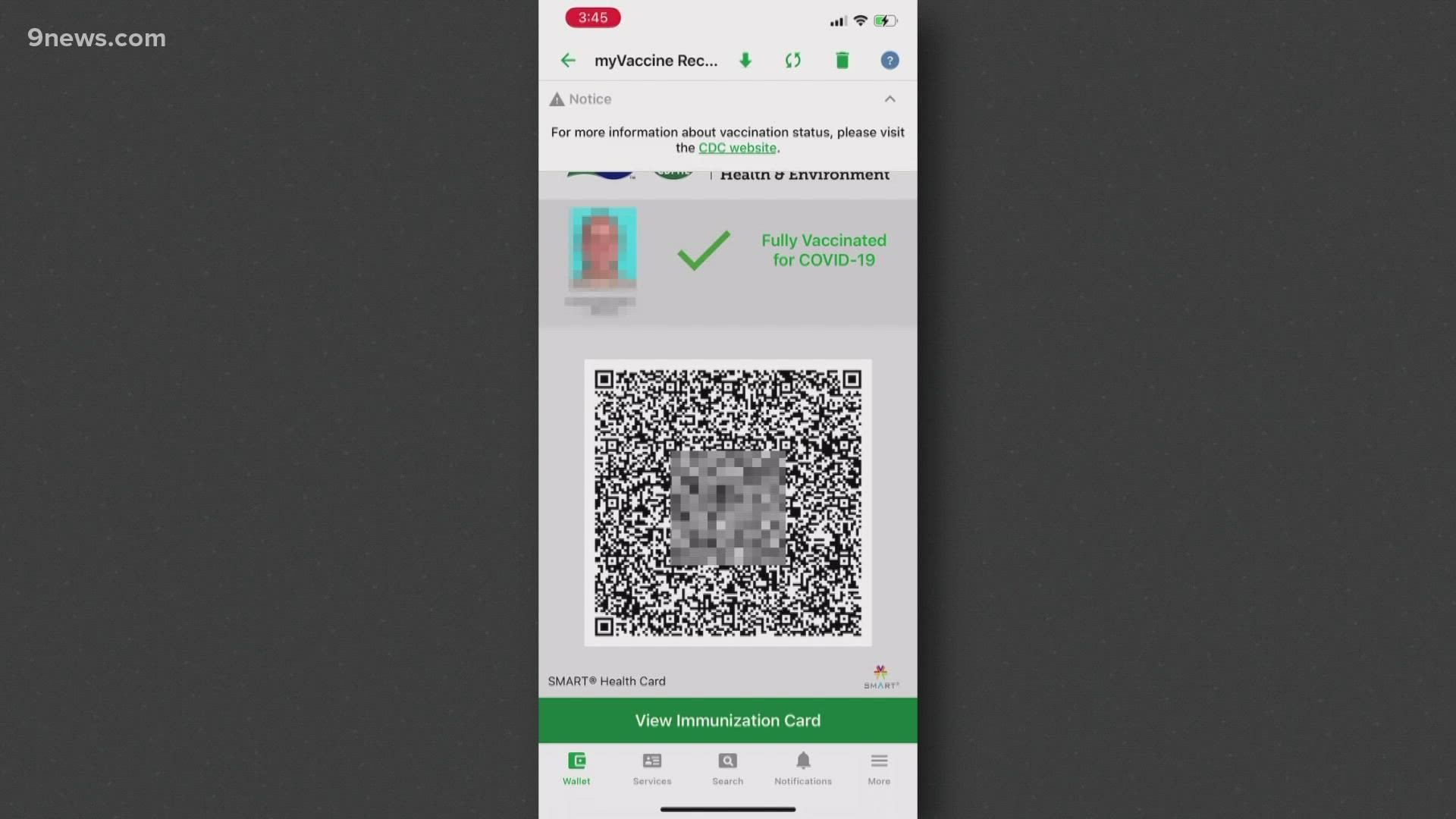