They're riding to break the record for the longest static cycling class in history. The current world record? 26 hours! 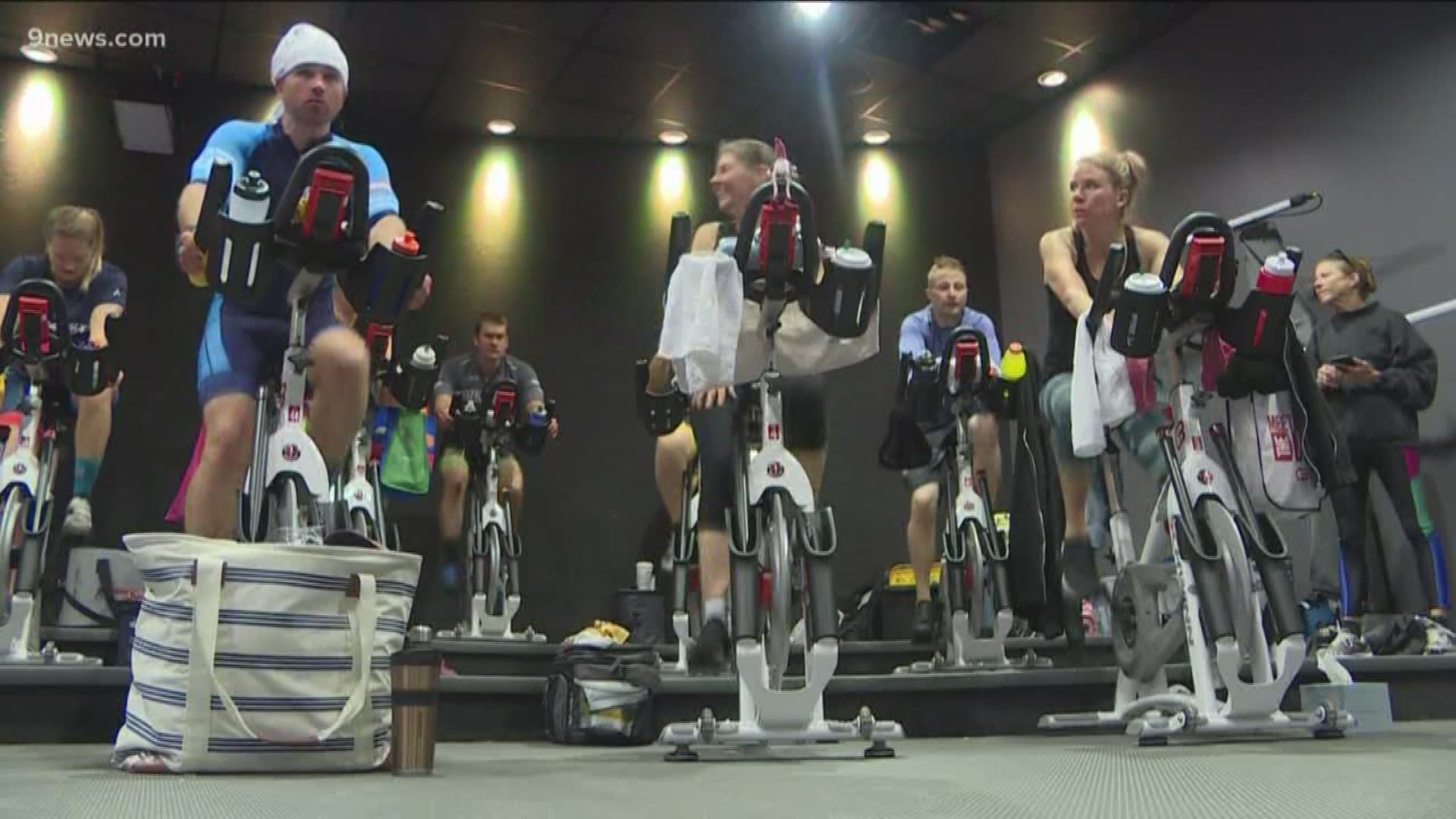 They're pedaling to break the mark recognized by Guinness World Records for the longest static cycling class in history. The current record is 26 hours. Their goal is to beat it by pedaling all day and all night for 28 hours. With only 10 minute breaks allowed every two hours, the cycling record attempt will put even the toughest endurance athlete to the test.

Instructor Megan Hottman, also known as the Cyclist Lawyer, has to abide by strict rules while leading the class in order to keep them eligible, as does each rider. But, she said, their efforts are less about winning a title, and more about raising awareness.

"Our goal is to have 2020 be the safest year ever for people to ride bikes," Hottman said, four hours into the all-day ride.

For Hottman and this group of riders and volunteers, their attempt to break the world record comes at a time when the bicycling world has reached a point of maximum frustration. A new report recently released by the National Highway Traffic Safety Administration says 2018 was the deadliest year for cyclists since 1990.

"Bikes make us happier, healthier people, and improve the communities we live in," Hottman said. "If cycling were safer, and if more people felt they could transport themselves by bike, or exercise by bike, safely, it could change our entire society."

Fed up with unsafe streets and mounting numbers of crashes and deaths, Hottman and the group is using their 28-hour ride to generate awareness about cycling and to raise money for PeopleForBikes, a nonprofit organization that awards millions of dollars in grants to fund safe street projects all over the country.

"There are proven techniques to make streets and cities safer for everyone. PeopleForBikes is leading the way in helping communities make these changes," Hottman said. "I’m excited to be raising money for an organization that is dedicated to making every bike ride better."

>> Go to PeopleForBikes.org/breaking-history to donate.