No one was hurt in the incident at 4940 Jackson Street Thursday. 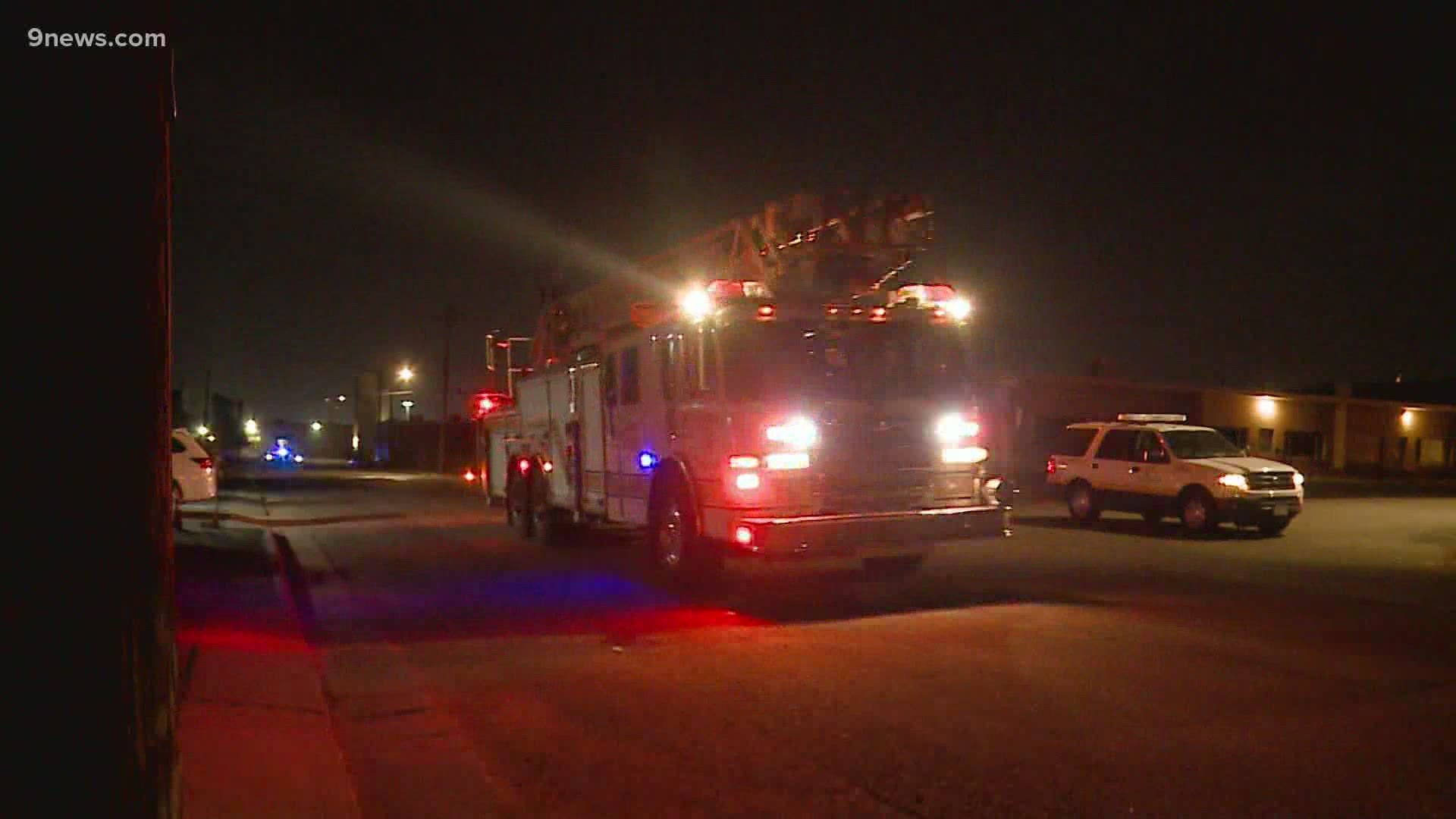 DENVER — The Denver Fire Department (DFD) evacuated a two-block area and called in a hazmat team after more than 200 gallons of acid spilled Thursday night.

According to DFD, about 250 gallons of hydrochloric acid spilled at 4940 Jackson Street. That's in an industrial/commercial area located north of Interstate 70 and east of Vasquez Boulevard.

Neighboring buildings were evacuated during the response, but no one was hurt, according to DFD.

DFD said late Thursday night it had the situation under control and they were working to decontaminate the building and absorb the material.

DFD credited early 911 notification with reducing exposure to the public and preventing injuries.

The Denver Police Department assisted with the response.