WOODLAND PARK, Colo. — A reward has been announced in the case of the missing Woodland Park mother last seen on Nov. 22. Thanks to an anonymous donation, the Woodland Park Police Department said information leading to the location or safe return of 29-year-old Kelsey Berreth is eligible for a $25,000 reward.

Tips can be called into the Police Department at 719-687-9262 or emailed to Kelsey@city-woodlandpark.org.

The reward comes a day after a search warrant was executed at the home of Patrick Frazee, Berreth's fiancé. Frazee was at his 35-acre property, located in Florissant, Colorado, when the FBI and Woodland Park Police Department arrived for the search on Friday morning.

Berreth was last seen in surveillance video shopping at a Safeway store with her daughter in Woodland Park on Nov. 22. Woodland Park Police Chief Miles De Young said investigators believe Frazee is the last person to have seen her in person when the two exchanged their 1-year-old child.

Cheryl Berreth, Kelsey Berreth's mom, first reported her missing on Dec. 2 after she contacted Frazee and said she had a difficult time getting ahold of her, according to law enforcement.

Kelsey’s phone pinged in Gooding, Idaho, on Nov. 25. She has family in Idaho and Washington, according to a missing persons bulletin for the case.

The same day her phone pinged in Idaho, police said she sent a text to her employer and said she wouldn't be in the next week. 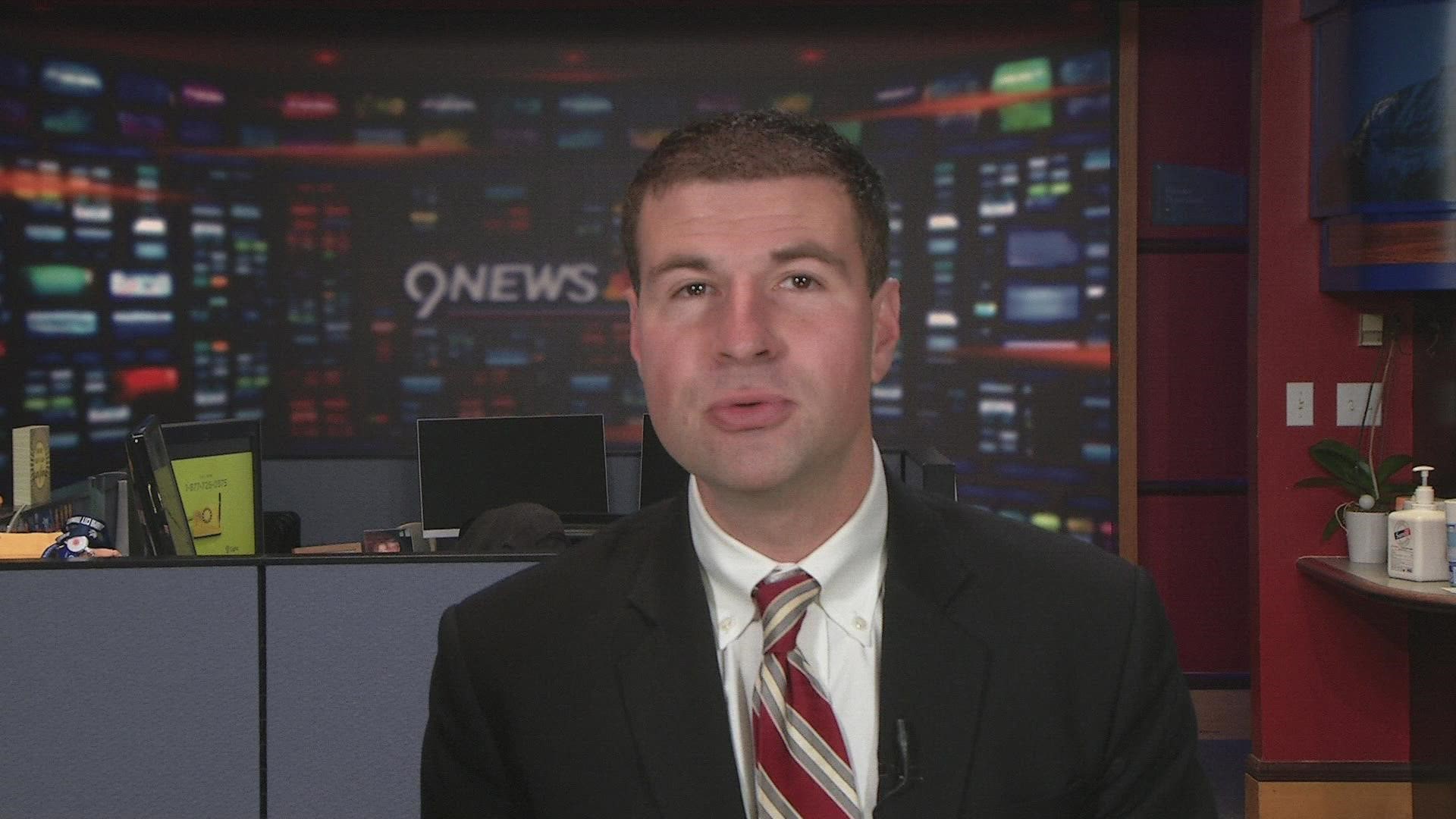