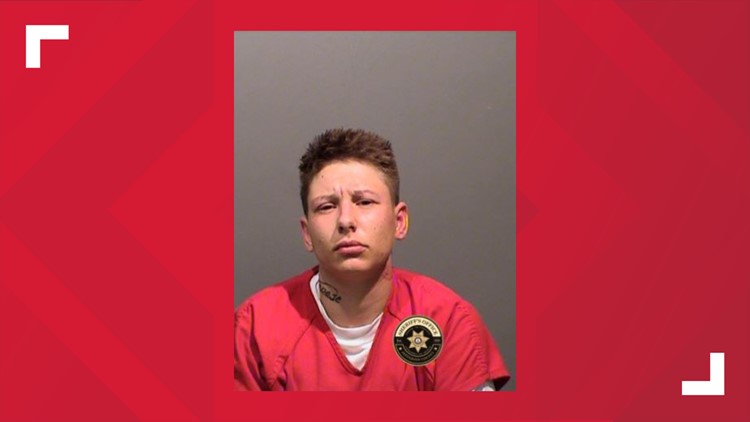 Laci Barclay, 25, pleaded guilty to reckless manslaughter and possession of a controlled substance in connection to the death of 44-year-old Kristian MacLeod on April 13.

Barclay and Joshua J. Polaske, 28, were both arrested in April. MacLeod was found with a gunshot wound in the 800 block of Kilmer Street in Golden. He was transported to a hospital, where he died.

RELATED: 2 arrested in connection with man's murder in Golden

Polaske was found guilty of first-degree murder and sentenced last month to 30 years in prison.

Barclay was originally charged with accessory to a murder and distribution of a controlled substance. She is scheduled to be sentenced Jan. 24.