One of the victims was a juvenile male, and two people were shot in the leg in different parts of the city. 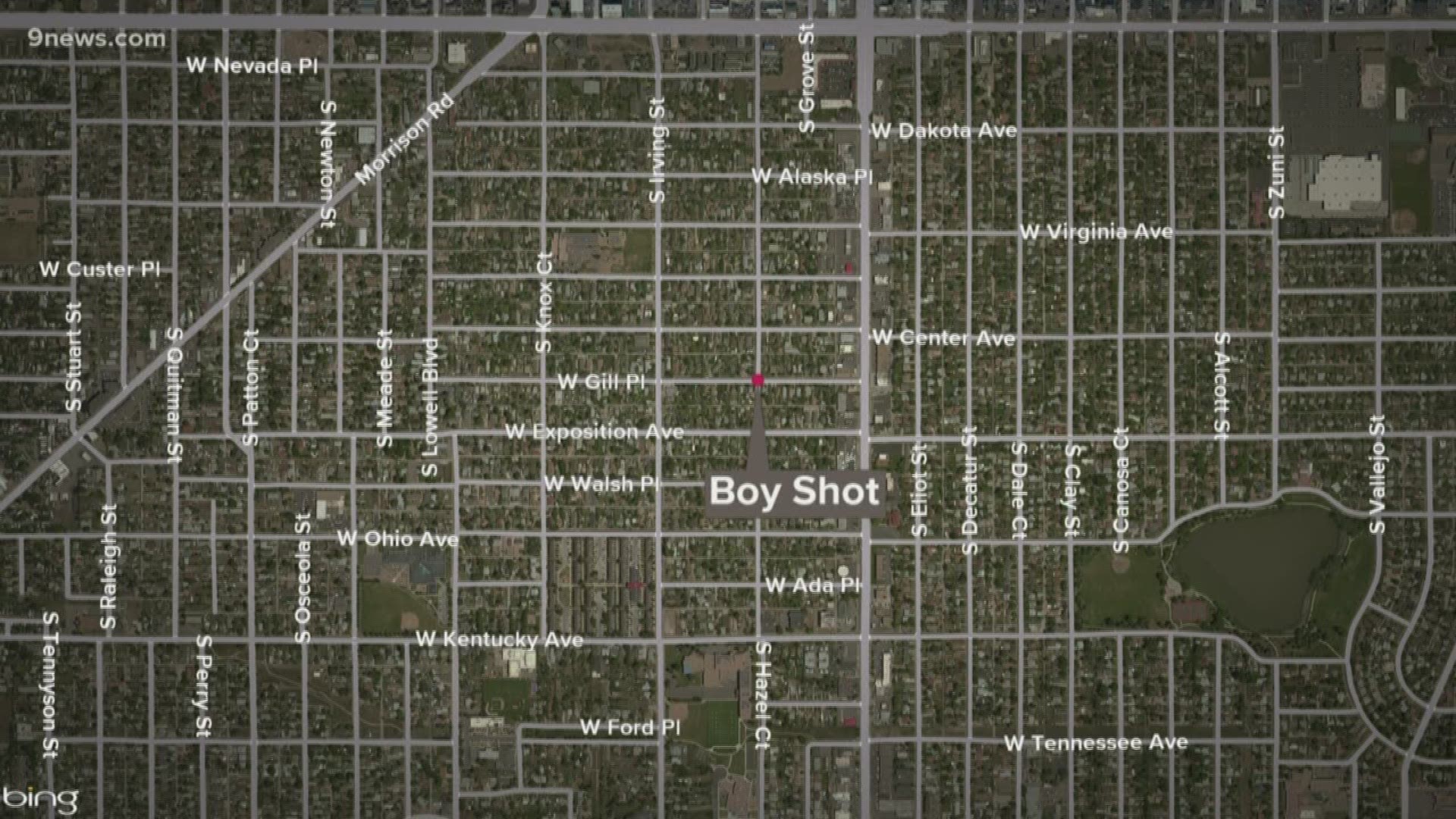 A juvenile male was shot at West Gill Place and South Hazel Court, which is just west of South Federal Boulevard, police said. The victim is expected to survive.

Police arrived at the scene about 1:15 a.m. Sunday after shots were fired outside a house party in the 3100 block of West Gill Place. Attendees at the party fled the area when officers arrived, according to a Denver police spokesperson.

Police set up a perimeter search and detained a juvenile male who was later released, police said. No arrests had been made.

Another shooting occurred about 8:30 p.m. Saturday in the 5000 block of North Grant Street, where a woman was shot in the ankle. The circumstances of the shooting and suspect information were under investigation, police said.

In a third incident, Denver police responded to a report of shots being fired just before 11 p.m. Saturday at East 40th Avenue and Chambers Road and found a man who was shot in the leg. The assailants fled the area, and officers were investigating, police said.