Local authorities and the FBI have been searching for 11-year-old Gannon Stauch since he was last seen on Jan. 27. 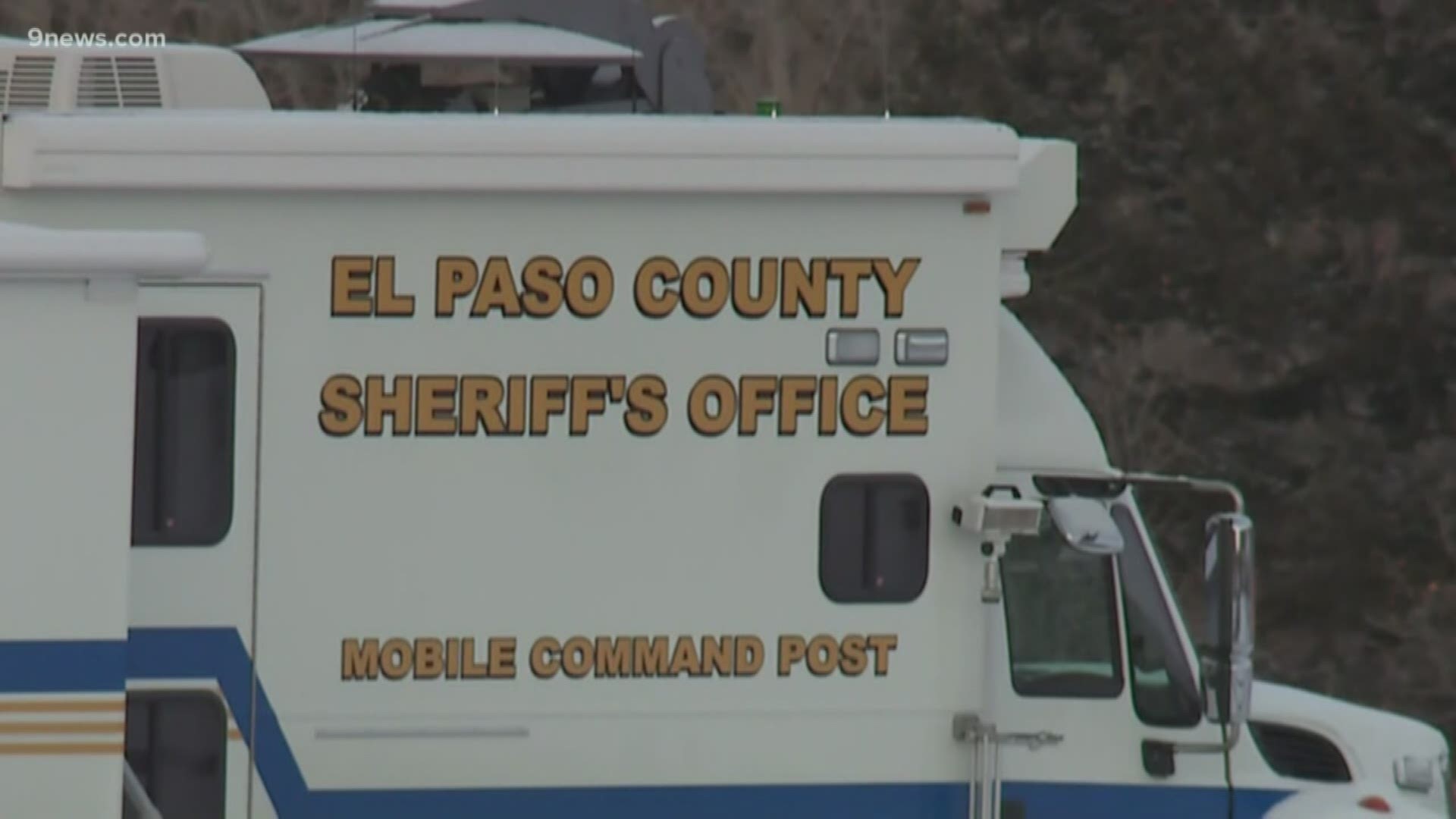 However, despite providing limited information to the public, authorities say the investigation has not slowed down.

After several days without active searches, teams went out Thursday to comb through an undisclosed area of Douglas County, a spokesperson for the El Paso County Sheriff's Office (EPCSO) said.

On Tuesday, EPCSO that it has received 637 tips, deputies and the FBI have performed more than 7,000 hours of investigative work, and more than 8,400 staff hours have been put into search efforts.

Authorities said they have conducted large-scale searches along with smaller, more specific searches.

>>>The video above is an update from Feb. 14 on search efforts.

Drones, horses, and dogs have been utilized during the search, and the investigation continues to run parallel with the search process, according to EPCSO.

Anyone with information that could be connected to Gannon's disappearance is urged to email tips@elpasoco.com or call (719) 520-6666.

Latecia Stauch, the 11-year-old's stepmother, told EPCSO investigators she last saw the boy between 3:15 p.m. and 4 p.m. on Jan. 27 at his home in Lorson Ranch. Gannon said he was going to a friend's house, she reported, and he hasn't been seen since.

However, a neighbor's surveillance camera appears to show Gannon getting into a truck on the same day. The neighbor told KRDO, our sister station in Colorado Springs, the truck belongs to Letecia Stauch.

Investigators with EPCSO haven't commented on the video except to say it's part of their investigation.