144 people died in the floods in 1976. It forever changed how Flight For Life operates. 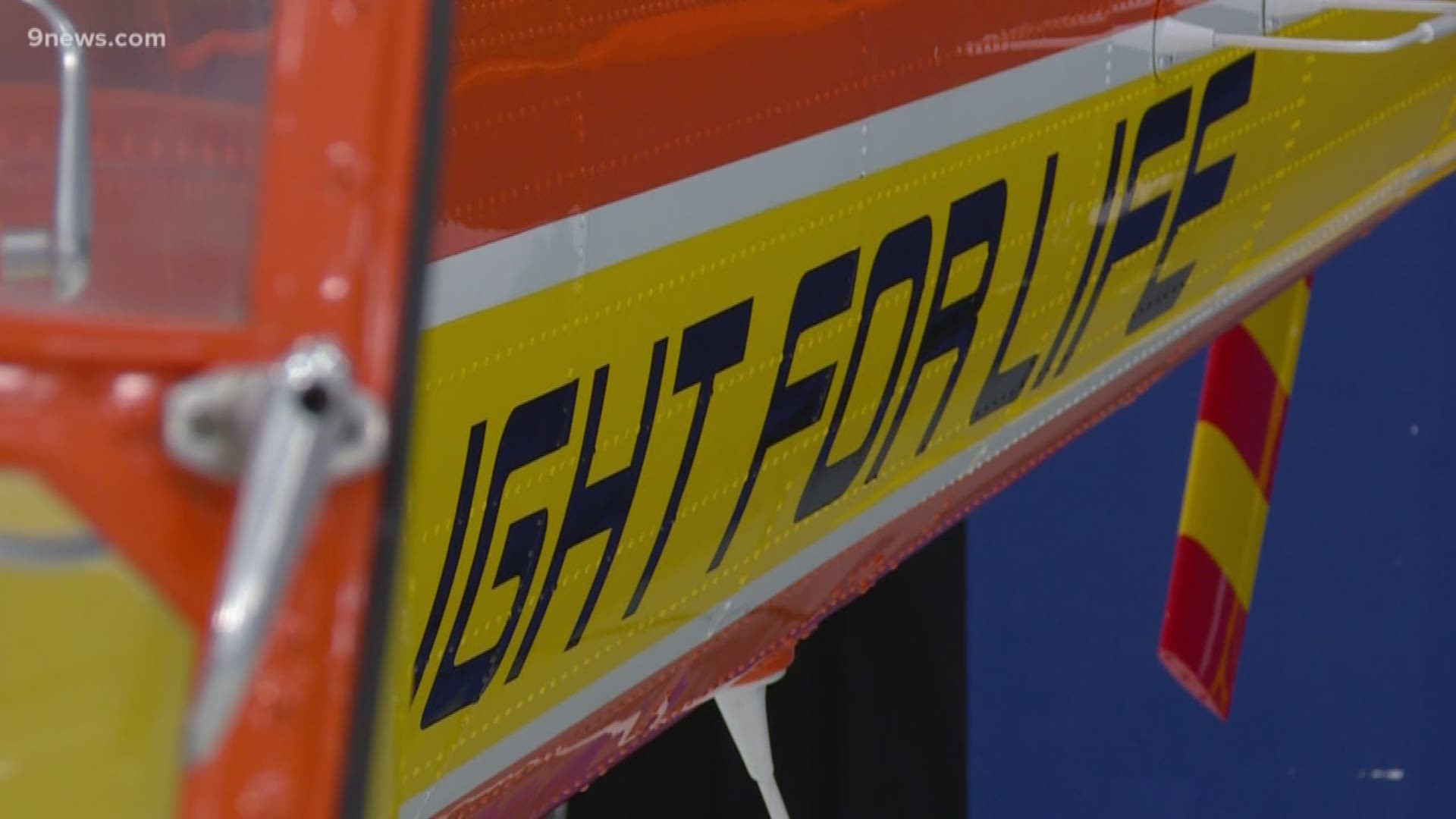 Most of the stories from the Big Thompson flood of 1976 are heartbreaking.

43 years later, Flight for Life has one of hope.

144 lives were lost 43 years ago this week in Colorado’s deadliest natural disaster. When the Big Thompson flood washed away houses, roads and entire towns, rescue workers flew helicopters all night to save hundreds of people. The response from rescuers helped change the way Flight For Life responds to incidents like this.

"Disaster services got so much better. After 40 years, we’re in a really great spot, unfortunately due to this disaster," said Florence Dusty, a retired Flight For Life nurse who was the flight personnel supervisor on the day of the flood. "There was a house floating by in the raging water with people on the roof. The loss of life was almost equal to the number of people we took out of the canyon."

As people held on to whatever they could to avoid the waters, help came from above. For 19 hours that day, Dusty and the rest of the team at Flight For Life rescued 150 people, plucking anyone they saw out of the canyon one by one.

18 helicopters flew through the night and battled rain and fog to reach the victims. Flight for Life had only been operating for four years and was the only civilian helicopter working during the flood.

"There was a rescue diver in scuba gear who lowered himself from the helicopter via rope to pluck people off the river banks of the Big Thompson. Something that had never been done in a civilian helicopter," said Kathleen Mayer, Program Director for Flight for Life. "There were no protocols for how to do this. They literally made it up as they went along and they wrote the book as they went along."

Big Thompson Canyon also flooded in 2013. Flight for Life says the lessons learned from the 1976 flood helped rescuers save lives that day. Everything from the technology to medical equipment to training procedures have improved, helping to save lives every day.