The survivors were the grand marshals of the homecoming parade and were honored before the football game. 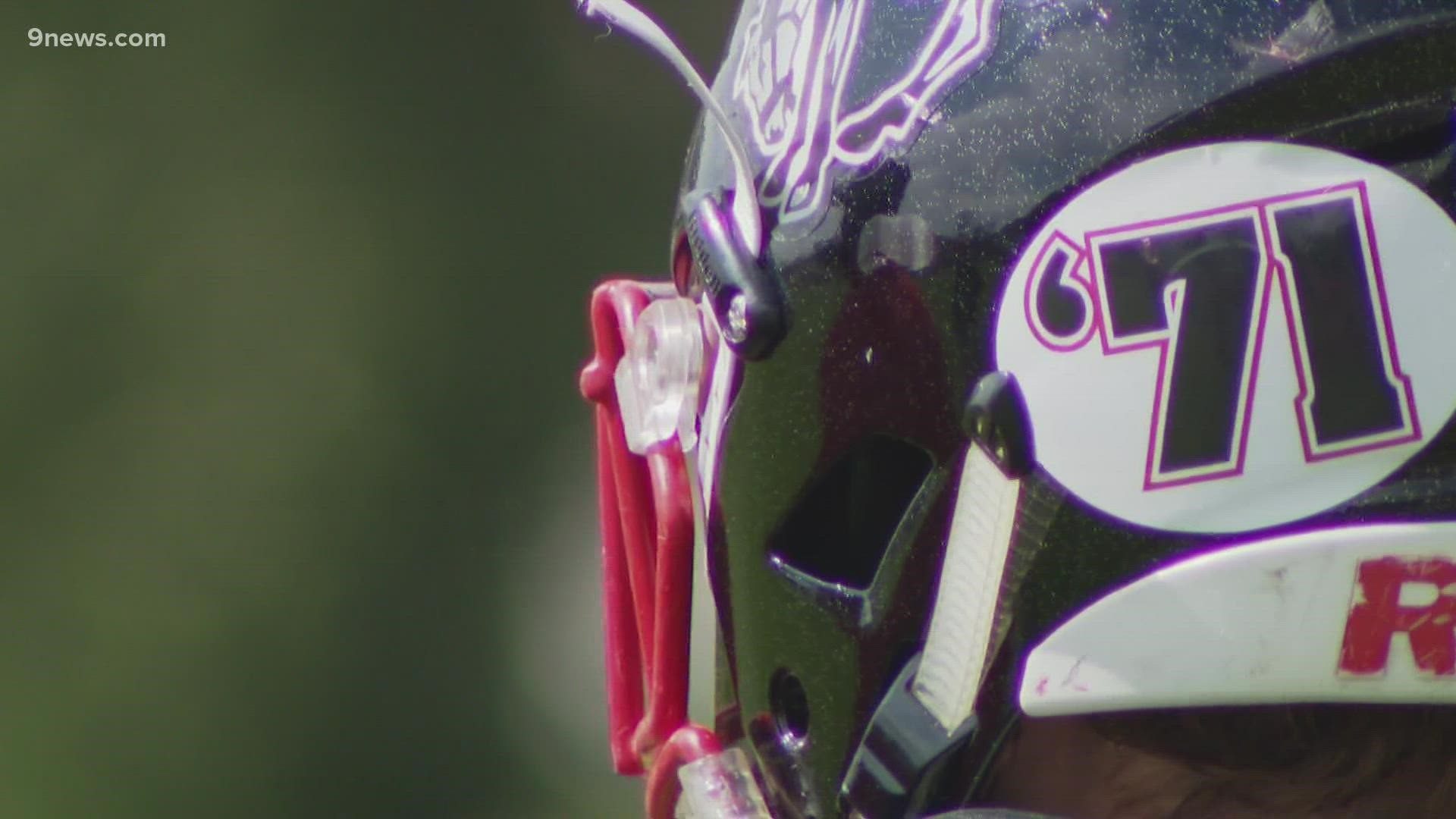 GUNNISON, Colo. — The Gunnison High School football team boarded a bus to a game in September of 1971 but never made it to the field. Fifty years after a crash on Monarch Pass left the small town devastated, survivors of the accident reunited to watch a football game and be honored in a homecoming parade.

For survivors like Stu Kaplan, who boarded the bus five decades ago as a 25-year-old assistant coach with the Gunnison High School football team, the words haven’t always been easy to find.

"September 11, 1971," said Kaplan, thinking of the day of the crash. "It was 50 years ago to the date, and yet stuff comes up all the time that I’ve never talked about before."

Steve Watters and Pat Macintosh were still teenagers, ready for their first game of the season.

"We were a small town football team. We’d all grown up together. Very, very, very close," said Watters.

Now newspaper clippings and memories tell the story of a morning that changed their lives forever.

"I heard this thump, thump, thump and I remember thinking, I’ve died and I’m an angel and I’m going to heaven," said Watters, looking through a scrapbook Macintosh put together. "It wasn’t until a few hours later when they summoned up the courage or thought I was strong enough that they told me, hey, you had nine people killed on that bus. One coach and eight of your friends." 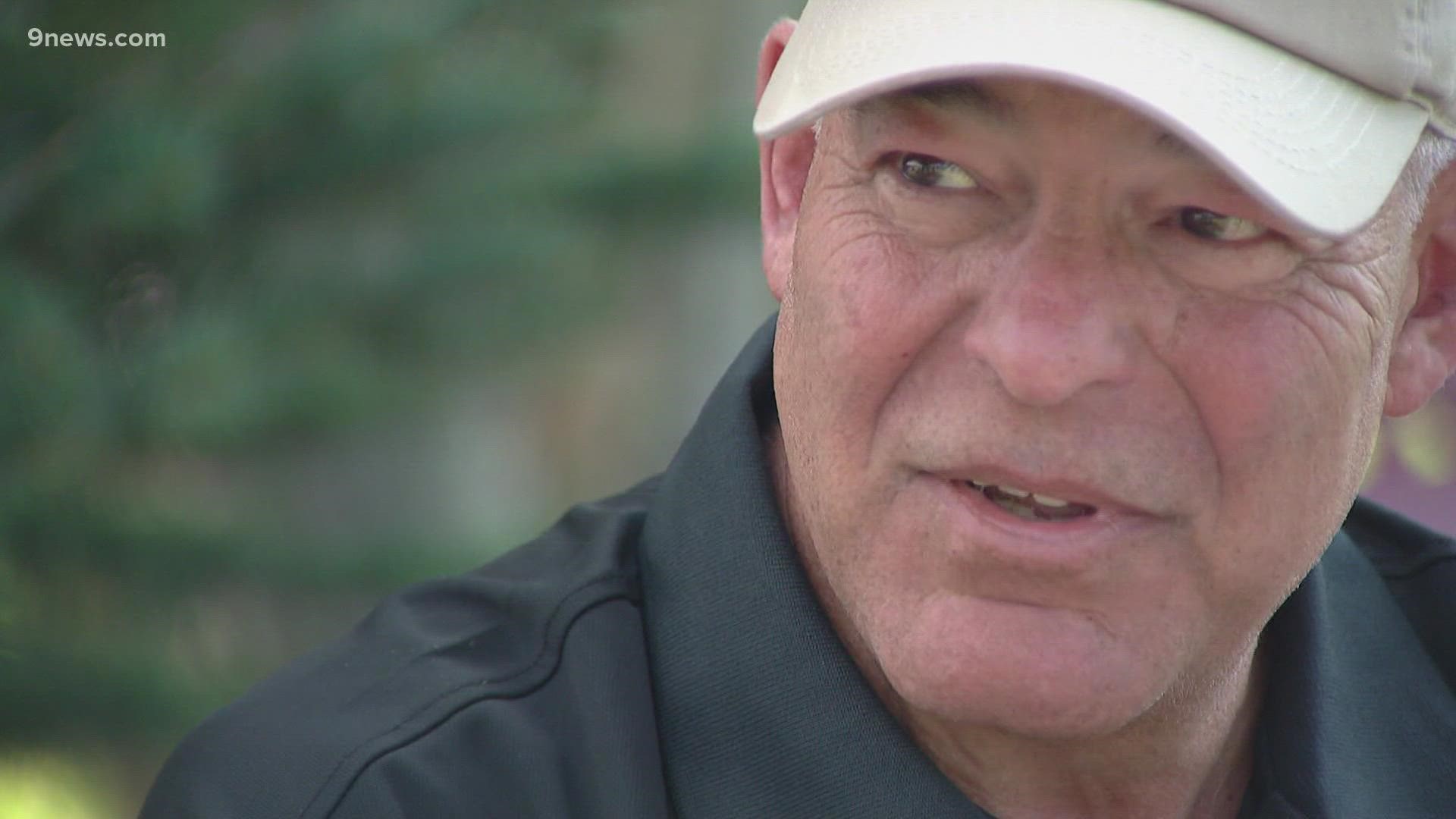 Time helps with the healing. 50 years after the crash, a homecoming football game finally brought the team together again.

"They are cowboys. They always will be cowboys," said Macintosh. "So many years went by that we didn’t share what we should have."

A new generation now helps honor a date that Gunnison will never forget.

Saturday, Gunnison High School unveiled a plaque with the names of the eight players and coach who died in the crash. The day before, the survivors paraded around town as the grand marshals of the homecoming parade. The weekend focused on honoring the friends and teammates who lost their lives.

"It chokes me up to think of what I have been able to do and they haven’t. I’ve tried to live my life for them in many ways," said Bill Marshall, a survivor of the crash as he watches the football team he once played on practice. "I would encourage all these young men out here to grab that guy right next to them and just tell them, brother, you mean a lot to me. Give them a hug because we never got the chance to really do that back in the day."

The Gunnison High School team wore the number 71 on the back of their helmets to show everyone that the eight players and coach LD Floyd who died 50 years ago on this day are still with Gunnison today.

"It's emotional to me to see these young guys with the same heart, the same desire to compete, the same comradery that we had. It brings all of that back. It’s really good," said Watters.

As they watched the game together as a team, the conversations brought back new memories about the crash and the past decades since then.

"Seeing these guys again after 50 years, that’s a good thing," said Wes Marshall, a survivor of the crash.

The game ball made the journey to the football field by bicycle with the names of the victims of the crash written on it. One of the crash survivors, Bill Marshall, and a team of cyclists rode with it from the hospital in Salida where the team was taken after the crash, over Monarch pass and the crash site all the way to the football stadium in Gunnison.

"It chokes me up to think of what I have been able to do and they haven’t," said Bill Marshall, speaking about his friends who died. "I’ve tried to live my life for them in many ways."

A crash 50 years ago shattered a football team. A game 50 years later brings them back together.

"LD and the eight kids, in my opinion, pushed the rest of us forward to do great things," said Kaplan. "I am learning stuff and I am feeling better and thinking of things that I didn’t know."

The names of those friends who were lost will forever be inscribed at the field they once played on, so that future teams will always know their story.

"We don’t want any of them forgotten," said Macintosh.

As a small-town football team continues to heal, a date filled with so much pain this year helped bring closure.

"It gives us a chance to experience relief because we can talk about this. You’ve got a brother that experienced the same thing," said Watters.

Brothers that will never forget what brought them together on September 11, 1971.