Passengers were thrown from their seats as the train momentarily pulled off the tracks heading into a curve. 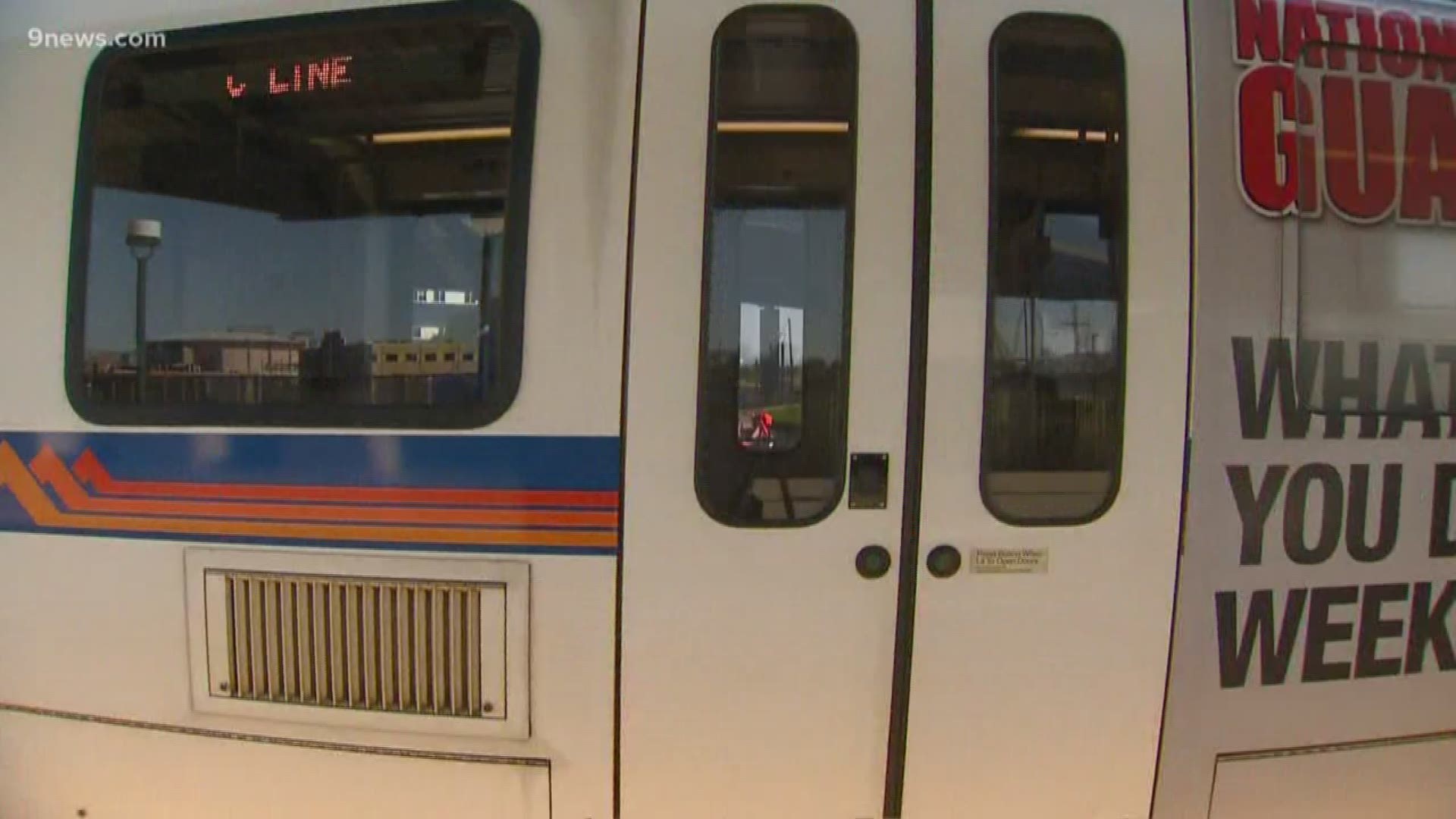 DENVER, Colorado — The surveillance video from an incident on June 30 shows a car full of passengers hanging onto railings as a light rail train tips them out of their seats and off their feet near Mile High station.

Eight people were injured, and two of them were taken to the hospital. It’s not clear how serious anyone's injuries were.

“The operator was going about 30 miles faster than he should have been in that area approaching a curve,” said Pauletta Tonilas, assistant general manager of communications for RTD. “Because of that error in judgement we felt it was egregious enough that the operator was terminated.”

Tonilas could not tell 9NEWS how the operator explained his actions because internal investigations “stay confidential.” But she did say the “error in judgement” was made by a newer operator who had recently completed safety training. 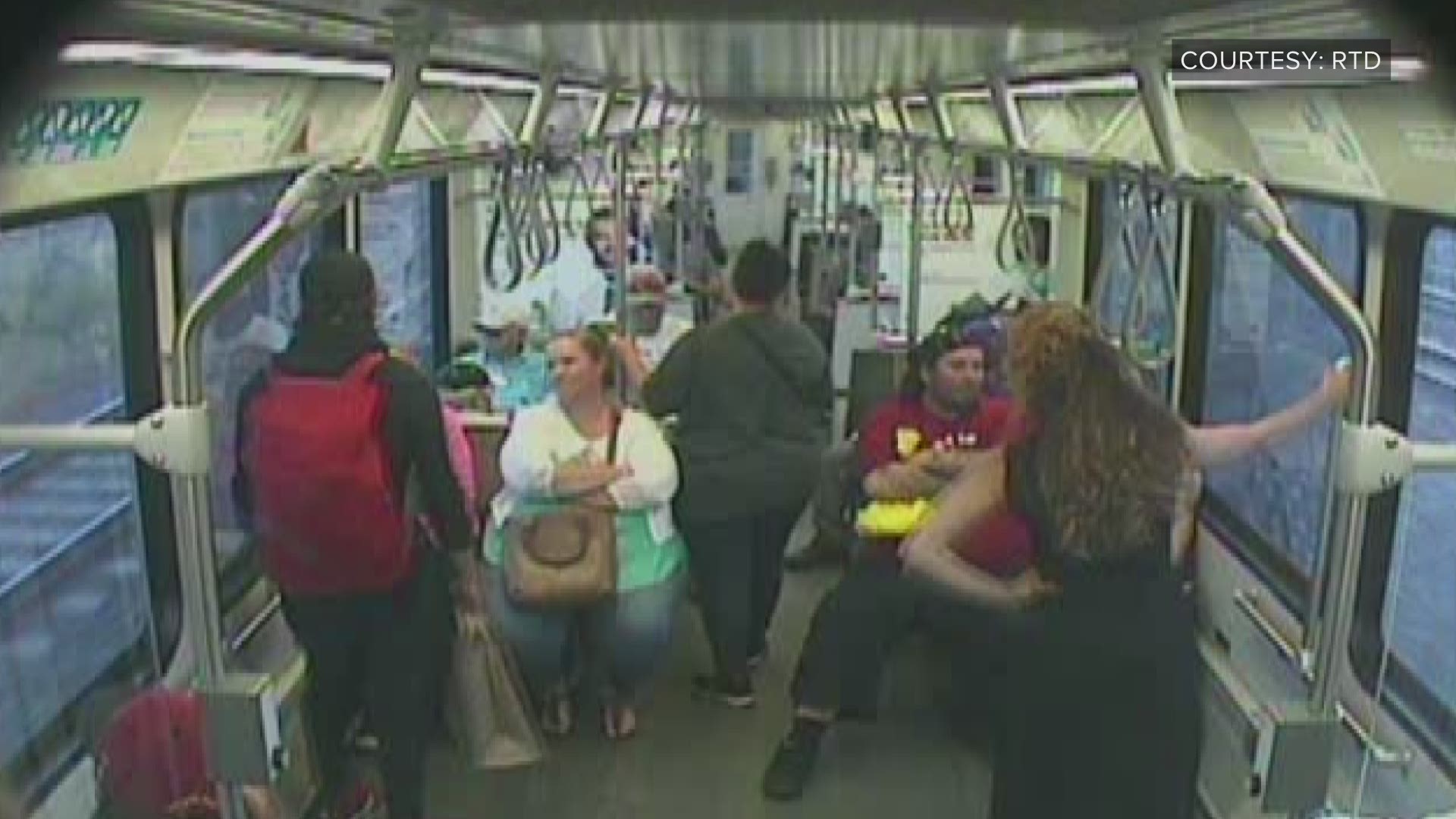 This is the second injury incident on an RTD light rail train this year. The first happened on a snowy day in January. Again, an operator was moving too fast. The train derailed then, severing a woman’s leg and injuring three others.

The Public Utilities Commission, which oversees RTD, asked for a Corrective Action Plan after that derailment. It was just submitted by RTD and the PUC is reviewing it.

“We look right away at things we could do, things like enhancing our operator training. Doing unannounced observations out in the field to see how operators were actually performing,” Tonilas said.

She said RTD has also purchased several speed radar signs to place strategically along train lines, reminding operators of their speed and limits. The hope is to improve operator judgement moving forward.

“It’s really tough to judge what is going on in the cab and with operators when they’re operating trains," she said. "They have a lot to pay attention to. There are a lot of dynamics when you’re in a live environment operating a train. And of course there’s human judgement that comes in to play. And so all we can do is address the situation as they happen.”