9 fascinating facts about pika in Colorado

Pika population is booming in Colorado. Why not take this opportunity to impress your friends with some pika knowledge?

KUSA - A recent study by Colorado Parks and Wildlife has discovered the pika is actually thriving within the high country of the Centennial State.

Why not take this opportunity to impress your friends with some pika knowledge?

1. The pika (Ochotona princeps) belongs to the order Lagomorpha, which includes rabbits and hares. Pikas are small, furry mammals with roundish bodies, short legs, short round ears, and no visible tail. Each foot has five digits and hairy soles that are good for gripping sheer rock. A pika looks more like a guinea pig than a rabbit!

2. Pika are small in stature, but they're very hardy. They weigh just four to seven ounces! Their average length is about eight inches.

3. Pika do not hibernate, instead they spend the warm months busy gathering vegetation to sustain them through Colorado's harsh winters. As the vegetation is collected, it is spread on the rocks to cure in the sun, then stacked into hay piles and stored under the rocks. One study discovered their 'haystacks' of gathered goodies can weigh up to 61 pounds! These stashes may easily cover an area of 100 square meters and can reach up to two feet high. The volume of a hay pile is perhaps that of a bathtub, and easily 30 species of plants may be found in it.

4. Biologists have learned that during just a 10-week time period, one pika will make 14,000 foraging trips, as many as 25 per hour, to secure its food stash.

6. To sustain their energy, the critters eat up to nine times a day!

7. Pika live in the Rocky Mountains, at or above timberline, where there is lots of talus, or areas of loose rock. According to wildlife conservationists, the vast majority of the available habitat for pika in Colorado is on public land that is not heavily impacted by roads, grazing and other human activity, which helps their population thrive.

8. More often heard than seen, these tiny creatures emit a loud, sharp squeak that can be hard to locate, much like when a ventriloquist 'throws' his or her voice. When danger is near, a pika will whistle to other pika in the colony, then disappear to the safety of nearby rocks.

9. Pika are one of the most territorial mammals, frequently involved in chases and short fights.

10. BONUS FACT! Pika breed in early spring, producing two litters, of which only one survives. The mother pika gives birth to an average litter of three young which are born blind and hairless after 30 days. Young pika grow quickly, maturing fully in six weeks, and establish their own territory by their first winter. They can live up to seven years and are a protected non-game mammal in Colorado.

All fascinating facts on the pika courtesy Colorado Parks and Wildlife.

CPW says news that pika were disappearing from the landscape (a study from Nevada's Grand Basin in 2003, citing global warming as the cause for population decline) is inaccurate, as researchers have found populations ubiquitous throughout Colorado's mountains.

"In their primary habitat, mainly at and above timberline where there is lots of talus, we find pikas almost everywhere we look," explained Amy Seglund, a species conservation biologist for Parks and Wildlife based in Montrose, "We were even finding them in these little talus areas and at lower elevations where I never guessed pika would have lived," she said.

Seglund began her pika research in 2008. She helped survey 62 historical locations of the species, discovering the critters in 90 percent of these areas.

Since the original surveys were completed, more than 900 occupied sites have been documented by Colorado Parks and Wildlife.

Temperatures, habitat and climate are all favorable in Colorado for pika population.

Colorado Parks and Wildlife continues ongoing monitoring of pika populations and their habitats at 30 established sites around the state.

"The suggestion that pika were in trouble in the West is what spurred our research," Seglund said. "This was a very important study that helped us establish a clear picture of the current state of pika populations. Global warming will present challenges for many animal species, but our study shows that Colorado's pika populations, for now, are in good shape."

For more information about Colorado Parks and Wildlife go to http://cpw.state.co.us. 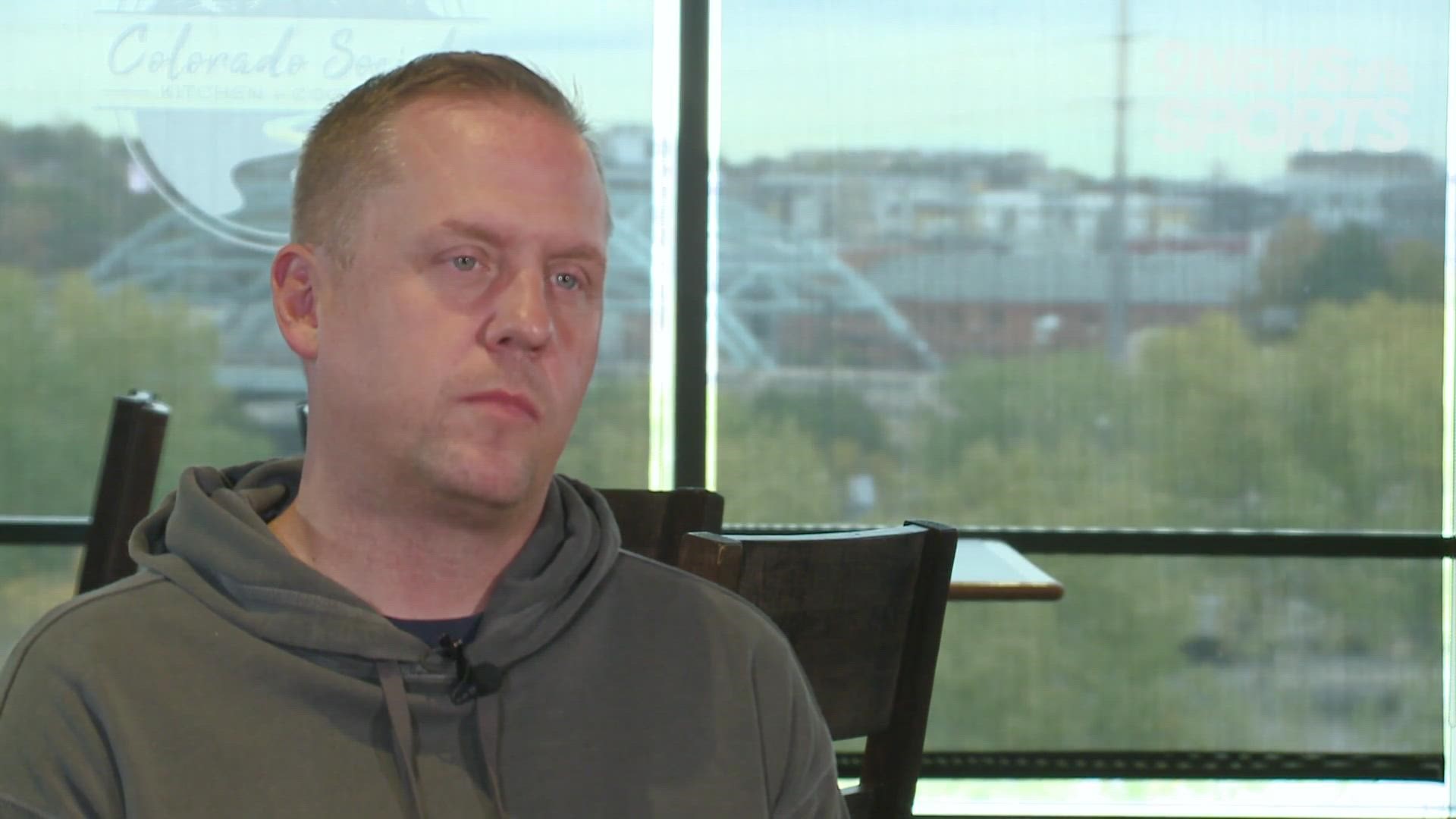 Tim Connelly describes the value of Nikola Jokic to the Nuggets