A clemency petition was filed Monday by Dunlap's attorneys.

"We ... urge you to grant clemency because the death penalty in Colorado is deeply flawed," states a letter to Governor Hickenlooper, signed by former judges. "These facts depict a system that acts in an arbitrary fashion, based on factors such as race and geography ... Assuming that the death penalty may sometimes be appropriate, there is no principled reason for it to be applied in the circumstances of this case."

Dunlap could be executed during the week of Aug. 18 to 24, but the judge also set a hearing June 10 to hear arguments from Dunlap's attorneys, who are challenging the constitutionality of the death penalty.

In a video released by his attorneys, Nathan Dunlap says his mental illness played a role in the 1993 shooting.

The video is part of the clemency petition. It includes other interviews and documents that lobby the governor to spare his life and commute the sentence to life in prison.

In the video, Dunlap says he wrote letters to his victim's families.

"It's my understanding that some people perceive the letters as being cold. I can't dispute that because I didn't know if these people wanted to hear from me," Dunlap said. "I want to talk to them, for them, not for me. I don't want to cause Bobby Stephens, anybody, anymore pain that I've already caused."

"We will not stop trying to save Mr. Dunlap's life now or next week, or the week after," Dunlap's defense attorney Phil Cherner said last week. "We represent a very remorseful client, and it's a tragedy that this is moving forward."

Some victims' families say they're glad the case is moving forward.

"We've been waiting for that," said Bob Crowell, whose 19-year-old daughter Sylvia was killed in the restaurant.

But after spending 20 years in court, they're not certain what will happen next.

"We'll just have to see what happens," Crowell's wife Marj Crowell said, "We've had so many hearings and delays. But it's nice to have a date to at least work with."

Dunlap was convicted in 1996 of killing four employees of a Chuck E. Cheese restaurant in Aurora and injuring one.

Governor John Hickenlooper met with families, police and prosecutors this weekend. Usually open to answer questions, the governor wanted to keep the nature of his conversations private.

Many of the supporters for clemency express concern in their letters that the death penalty in Colorado is not used proportionally, and it is concentrated geographically and by the profile of the prisoner, with racial bias and a bias towards younger offenders.

"Of the 64 counties in the state of Colorado, only one county, Arapahoe, is responsible for all the current death sentences in the state," states the release. "All three men on Colorado's death row committed their crimes when they were under the age of 21. A recent study of every murder conviction in Colorado from 1999 to 2010 found that while the death penalty was an option in 92 percent of those cases, prosecutors chose to pursue the sentence through the sentencing phase in less than 1 percent of cases."

The sole survivor of the mass shooting said he hopes that clemency is not granted.

"It would be a shame that all the time and efforts put into this case were wasted," Bobby Stephens said. "Nathan has been tried fairly and thoroughly. It is time to do what is right and just."

Colorado has executed only one person in the last 45 years. 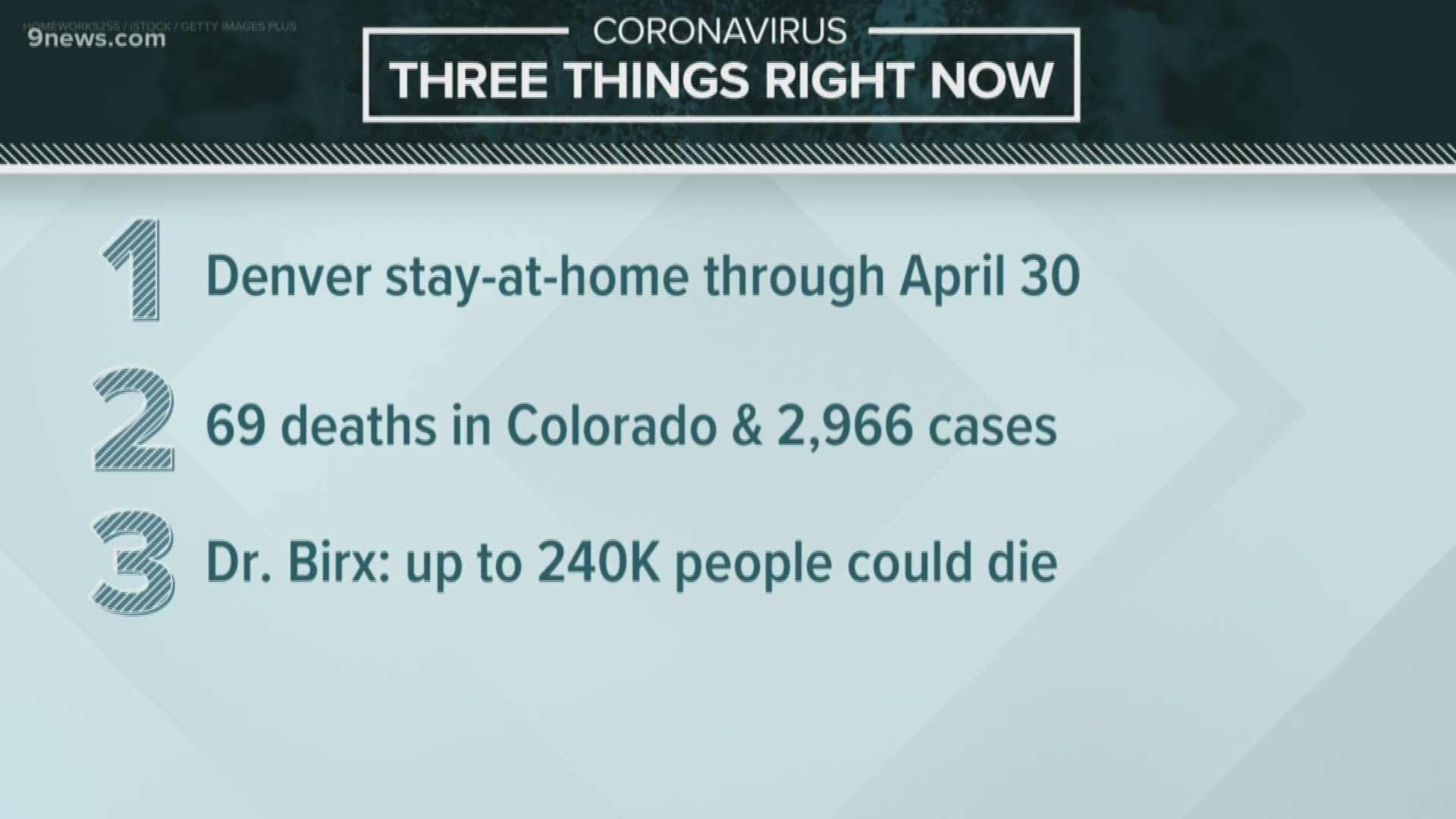