The lot near 20th and Chestnut could become a hotel if a developer is able to get the property from the city. 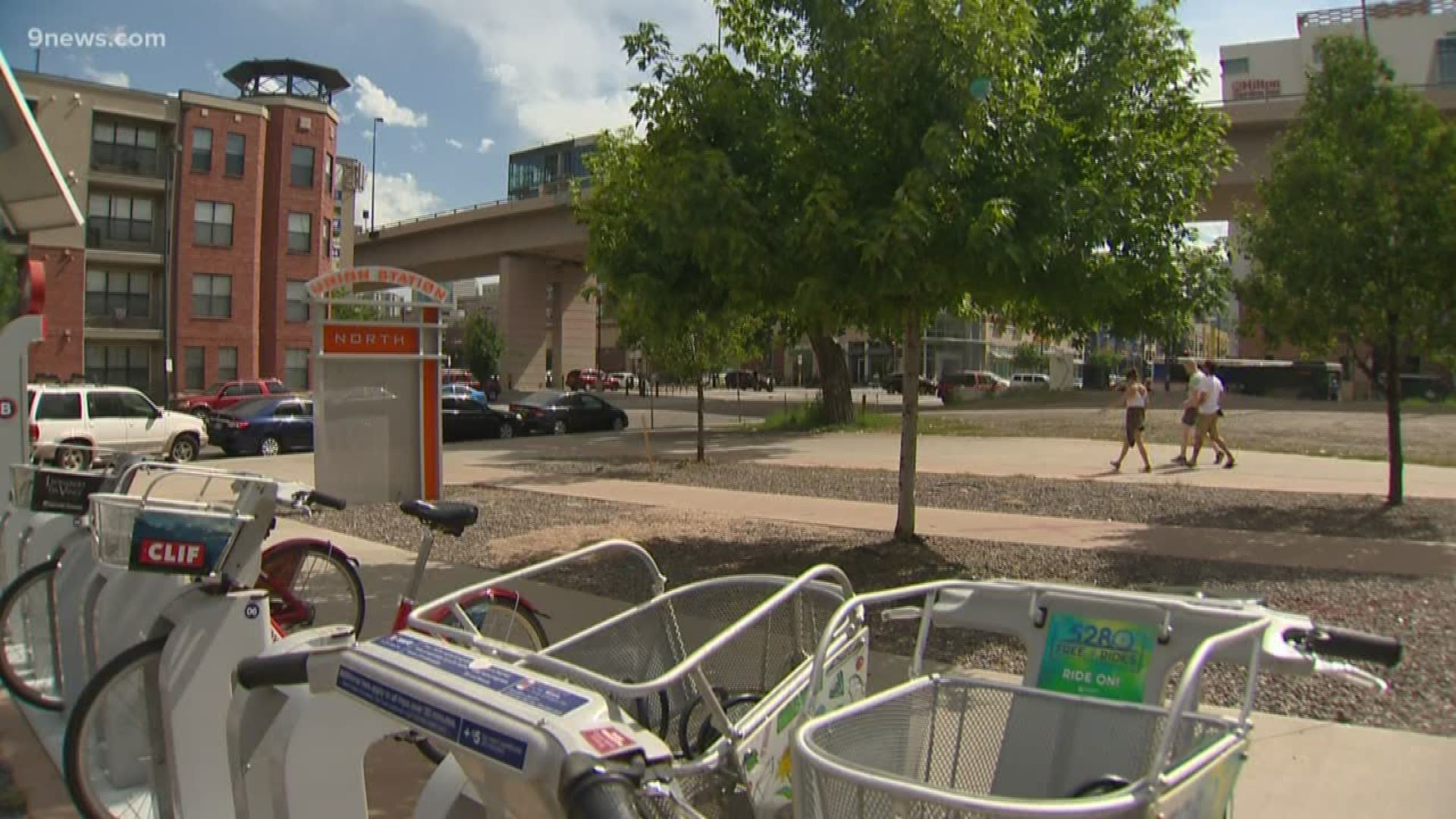 DENVER — Thanks to a strange state law, a developer could soon own a 6,000-square-foot piece of land near 20th and Chestnut streets in downtown Denver for $1,600.

This saga dates back to 1875, when the city of Denver acquired the lot for a public right of way. The problem? It hasn’t been used as a road for decades and that means its use could be changed. Buildings in the hip neighborhood have gone up around it – including the one where resident David Clickner lives.

“[The lot] is the only open space we have in a very densely-populated neighborhood,” he said. “And it’s something we all use frequently.”

Under state law, the city can’t sell right of way property or use it for something else. This means the developer that owns the adjacent lot was able to ask the city to hand over the rest of the land for a small administrative fee.

The Denver City Council, however, will get the final say about whether to give up the land. What’s really bothering some councilmembers are the numbers.

“That is wrong in so many ways,” District 6 Councilman Paul Kashmann said. “It’s staggering.”

“This is in my district, and I am very uncomfortable with the fact that we’re going to be giving away almost 6,000 square feet to a developer to build an eight-story hotel when we’ve had significant protest from the community,” Councilwoman Candi CdeBaca said.

At a land use transportation meeting, lawmakers talked about ways to work around the law, but didn’t come up with a resolution.

There was, however, an agreement to move the vote to the full council in an upcoming meeting.