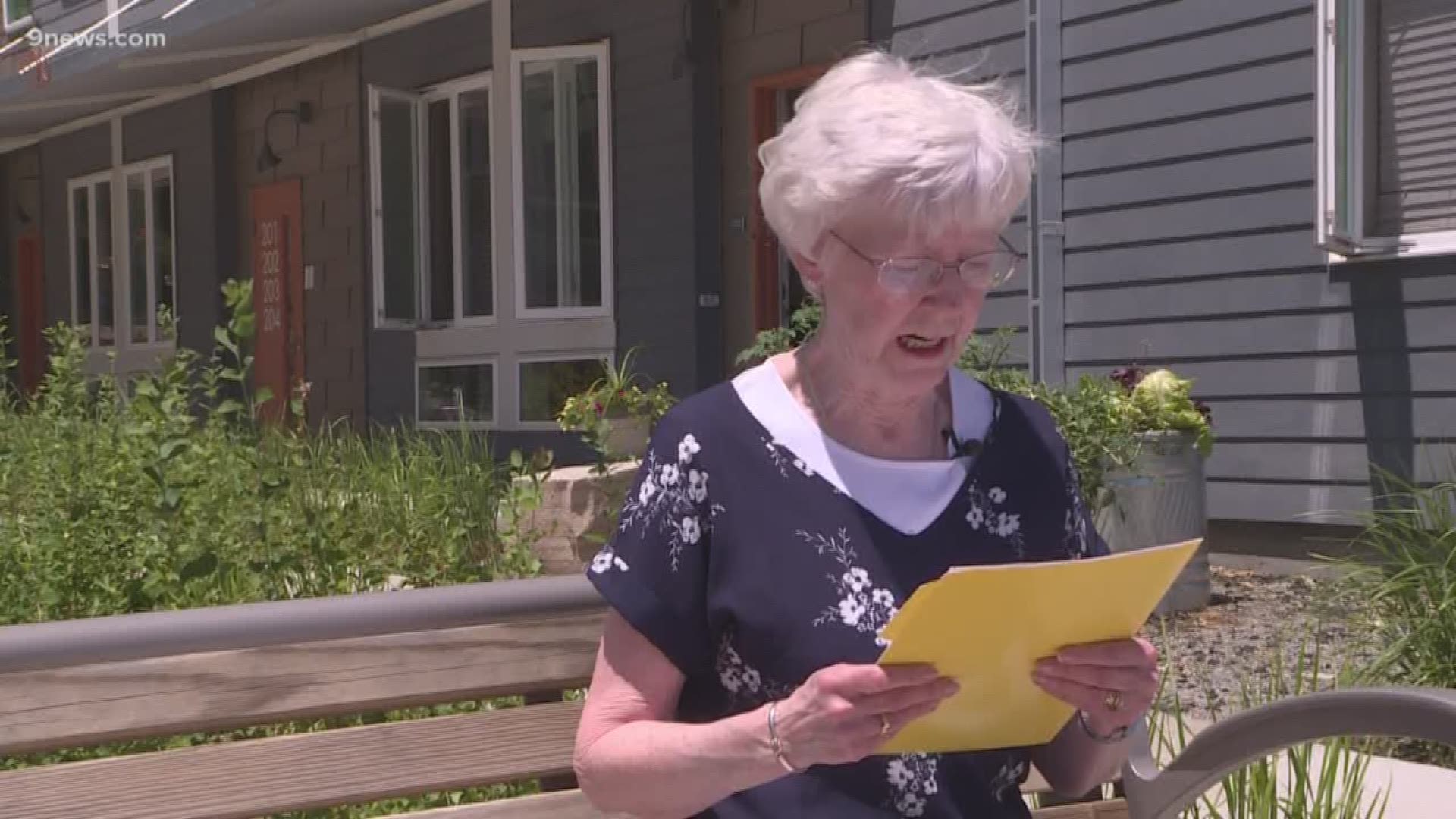 LOUISVILLE, Colorado — The Kestrel community in Louisville has caused a ruckus with a one-page memo asking residents who live at the 55+ community to only use their "library-level" voices and limit all laughing and chatter in the common areas.

The reaction to the memo has been, well, mixed.

Some residents are outraged.

"You’re talking about seniors, some of whom, myself included, are hard of hearing and you can’t hear someone when they’re whispering," said Joanne Jagt, whose sister lives in the building.

Judson Goodrich has lived in the building for about a year. He was also upset by the memo.

"It upset me, it did indeed, because I thought that this was a social area and people were having a good time," he said. "It seemed quite shocking to me that suddenly this has been declared a quiet area."

Others said they're sick of people being so loud, that common areas echo and the noise is disruptive to their peace.

The property management and Boulder County Housing & Human Services declined to speak with 9NEWS on camera. However, housing and human services released this statement:

"As is the case in any community, there are sometimes challenging conflicts between people, and at these times we have a responsibility to help ensure every Kestrel resident has an equal voice in keeping their community friendly and welcoming.

The letter from property management reminds all residents to be considerate of their neighbors’ comfort and reinforces that the Community Center is open and available for their use and enjoyment. As always, we are happy to meet with any resident who has questions about this agreement or to help find solutions to conflicts that arise." 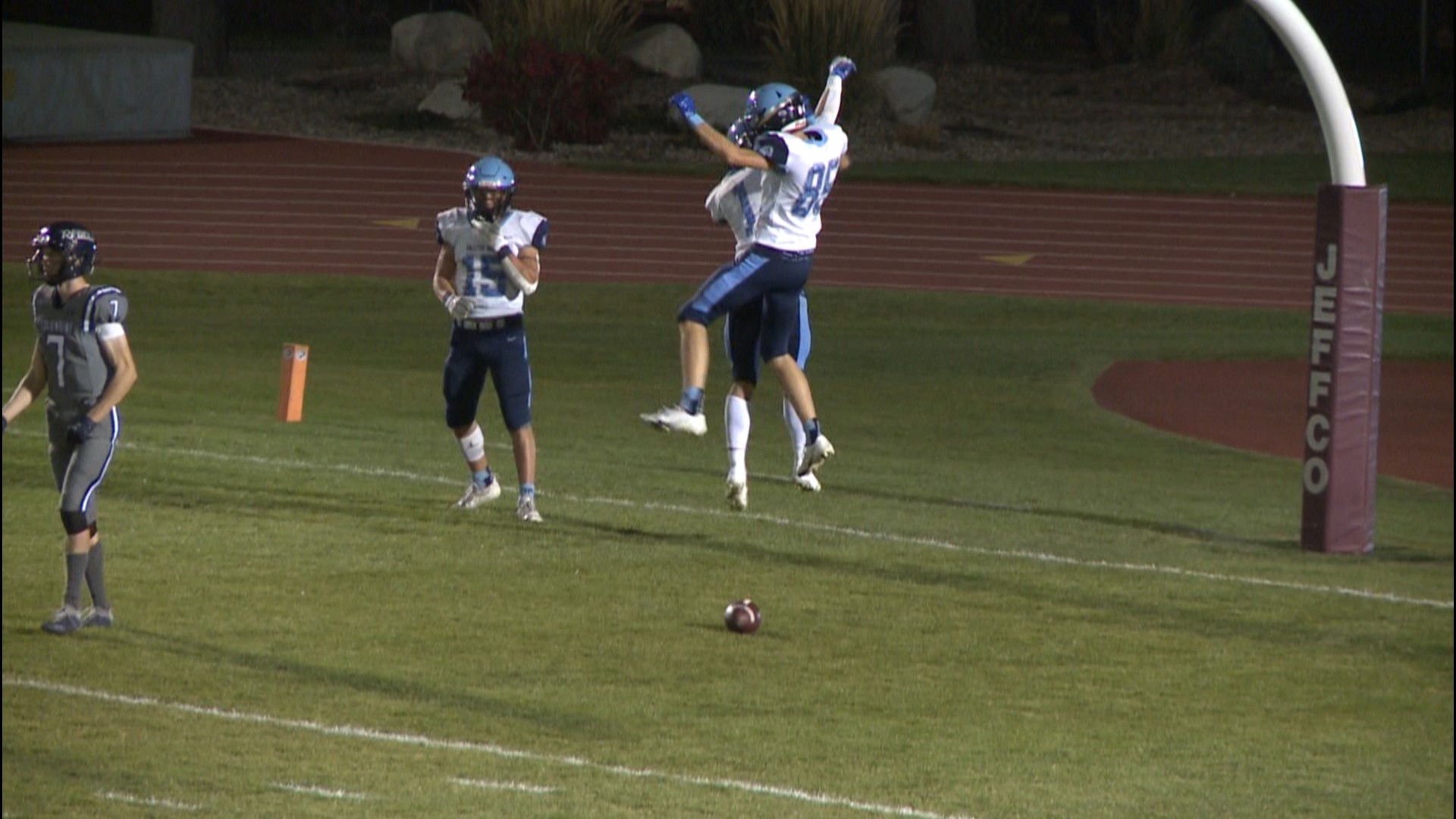