Owner charged after dog left in car for 4 hours dies

The dog was rushed to a veterinarian where it died. 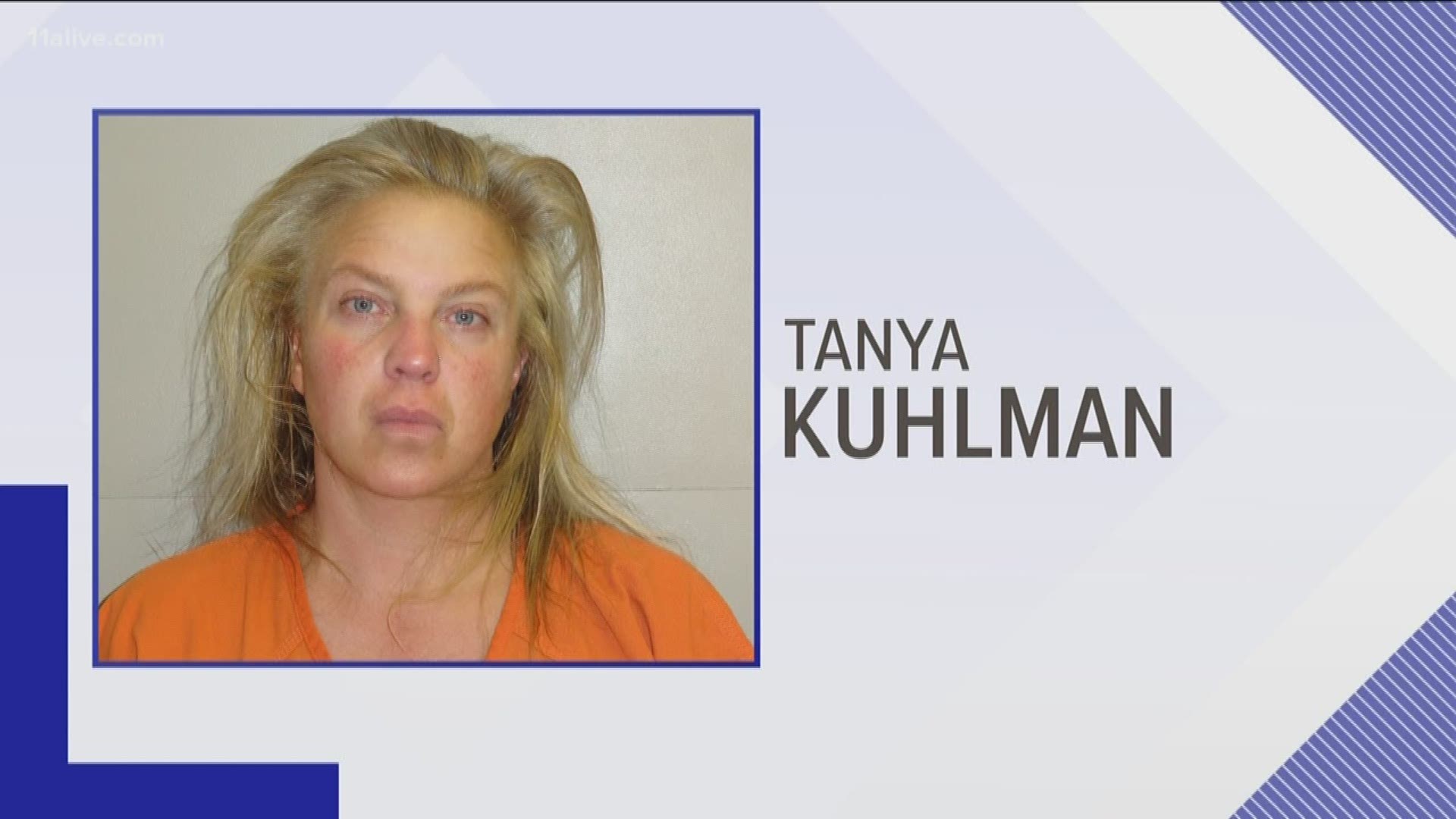 ACWORTH, Ga. — An Acworth woman has been charged after she allegedly left her dog to die in her car in a Target parking lot.

Acworth Police said officers were called to the 3700 block of Cobb Parkway to find a dog left in an unattended vehicle.  Officers broke the window and got the unresponsive dog out. It was rushed to a local animal hospital where a veterinarian pronounced the dog dead.

Cobb County Animal Control has since taken the dog and the owner, Tanya Lee Kuhlman, was charged with aggravated animal cruelty and taken to the Acworth Detention Facility for bonding purposes.

Authorities believe the dog was in the car for roughly four hours before police arrived.

Anyone with information on the incident is asked to call the Acworth Police Department Criminal Investigation Division at 770-947-1232.

Georgia lawmaker: Man in grocery store told me to go back where I came from

Before he dies, a witness is sharing what he knows about The Atlanta Child Murders

He was supposed to be at football practice that night but never made it. A gunman shot and killed 11-year-old Karon Brown before he got there